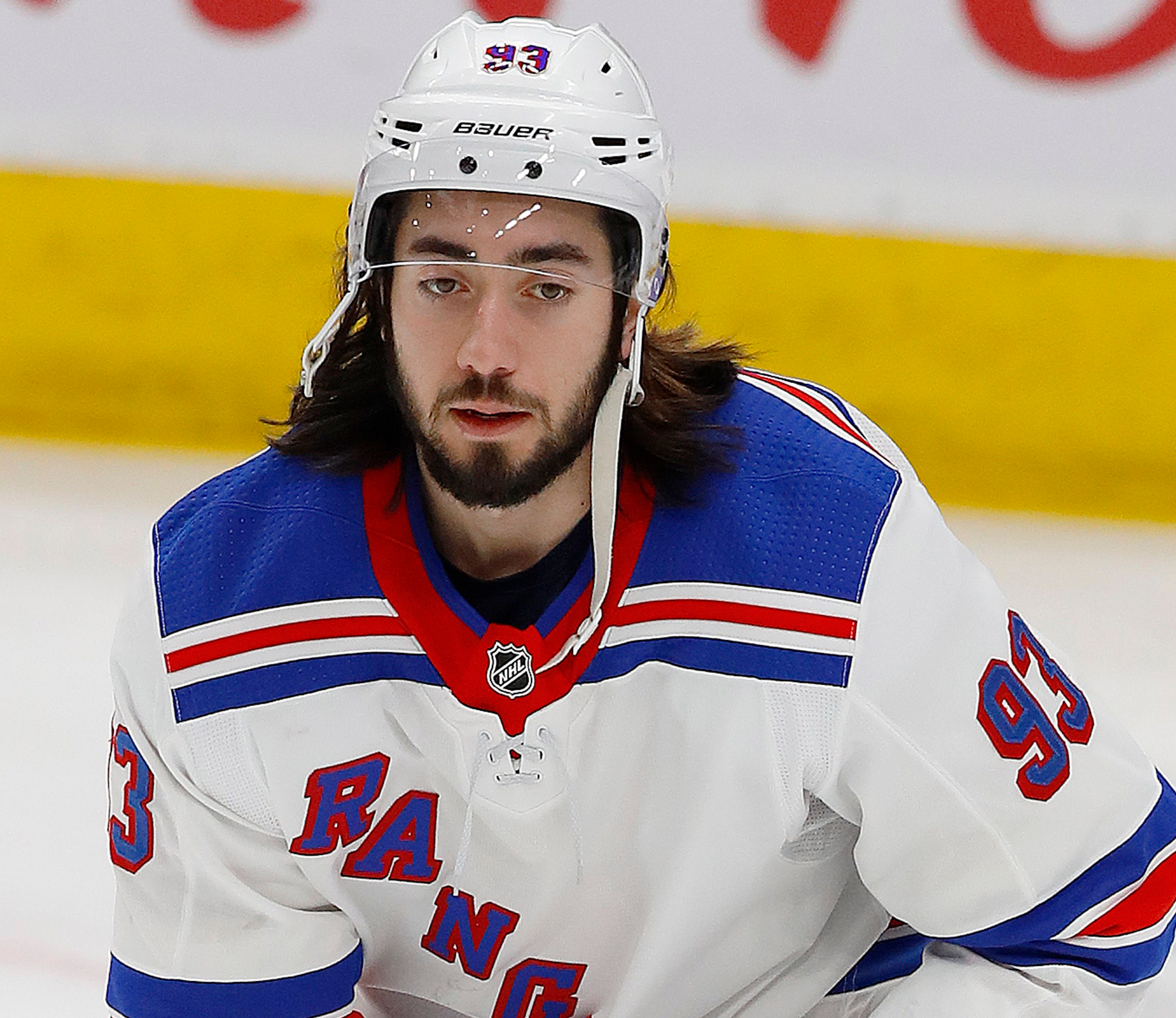 Zibanejad was one of four Rangers with a multi-point game. Fox had five assists, Strome had one goal and three assists for four points, and Buchnevich had two goals.

In a remarkable statistic, Zibanejad has 53.8% of his points this season in three games against the Flyers. He also had two assists against Philadelphia on February 24 in a 4-3 Flyers win. In the other 29 games he has had this season, Zibanejad has been ordinary with only four goals and eight assists for 12 points. Also in the past week, Zibanejad has been a +10. He has gone from a -5 to a +5 over the last five Rangers games.