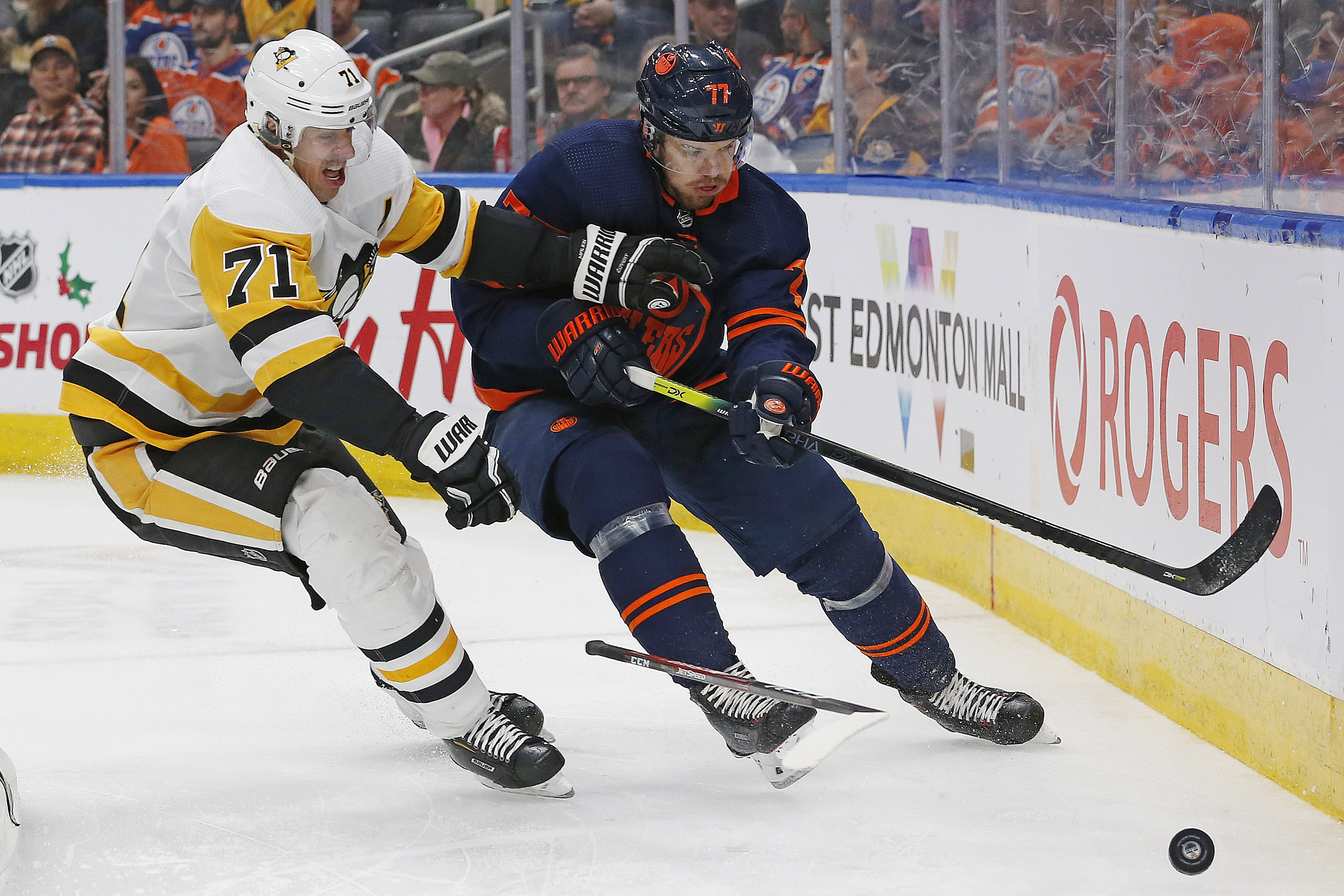 The Edmonton Oilers have not seen defenseman Oscar Klefbom on the ice since August, when the club was shockingly upset in Game 4 of their play-in series with the Chicago Blackhawks. After learning in the fall that Klefbom would miss the entire 2020-21 season with a shoulder issue, the club was able to finally provide an update early Friday morning.

Klefbom, according to Sportsnet’s Mark Spector, underwent successful shoulder surgery yesterday. According to Spector, in a report you can read here, the procedure was performed by Dr. Anthony Miniaci at the Cleveland Clinic.

Klefbom’s prognoses for the remainder of the 2020-21 season will not change. He is done for the season with no chance of returning for the 2021 Stanley Cup Playoffs. The hope, a best case scenario if you will, is that Klefbom will be good to go for training camp in September. That gives him roughly six months to recover.

The Oilers, especially Head Coach Dave Tippett, will be eager to get the Swede back into the lineup next season.

“We knew it was a big hole,” Tippett said Thursday from Toronto. “Klef played big minutes for us in all situations.”

The good news? Even without Klefbom, the Oilers are still cruising towards the Stanley Cup Playoffs. Darnell Nurse is a big reason why, while Kris Russell, Caleb Jones and William Lagesson have all stepped up as well.

“It was kind of wait and see,” Tippett said when asked about Klefbom’s absense. “We’ve been fortunate that we’ve had guys step up. Nursie has certainly taken a big part of that but some of our young players between Lagesson and Jones have given us some minutes. Kris Russell is just a real steady, good pro. He’s come in and really played well for us.”

Still, the Oilers know what they have in Klefbom, and they know that they are a better, deeper team with him.

“We’ve solidified without him. That being said, we’d certainly like to have him,” Tippett continued, “He’s a really, really good NHL player. We hope he gets things fixed up and he’ll be with us next year. There were some question marks with how things were going to work. Fortunately, it’s gone alright and we’re moving ahead.”