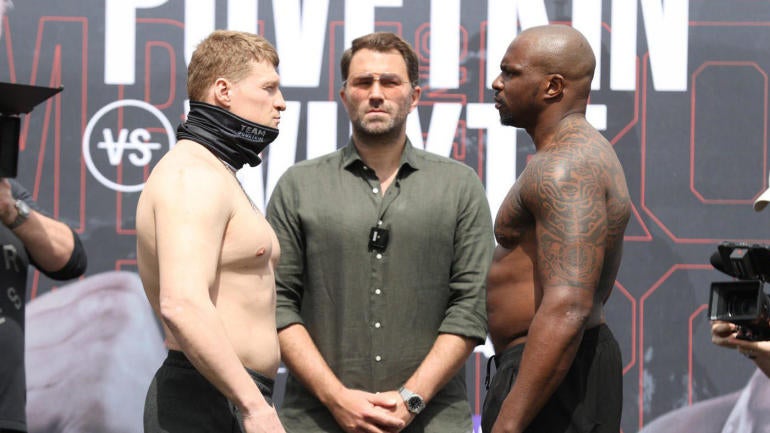 Luke Irwin: Somewhat lost in the hullabaloo of their last fight and blistering finish was that Whyte was cruising to what seemed an inevitable mid-round stoppage until Povetkin landed that Hail Mary. Since then, it’s been another year on the 41-year old Povetkin, and I see this as a learning experience for Whyte, who isn’t about to rush in and get posterized again. I think he plays it safe and earns a revenge win, getting him back into title contention. Whyte via UD.

Luke: Metcalf’s record is about as flimsy as you’ll find. he’s coming off a win over a 15-49-1 fighter, for instance, heading into this bout. This is easily the biggest bout of Metcalf’s career, and he’s already 32. Cheeseman is his polar opposite in this respect. Only 25, the Big Cheese has won secondary world title matchups against the likes of Sam Eggington and Paul Upton among others, he’s used to big fights. I like what he showed against Eggington in his last contest and think he can box circles around Metcalf. Cheeseman via UD. 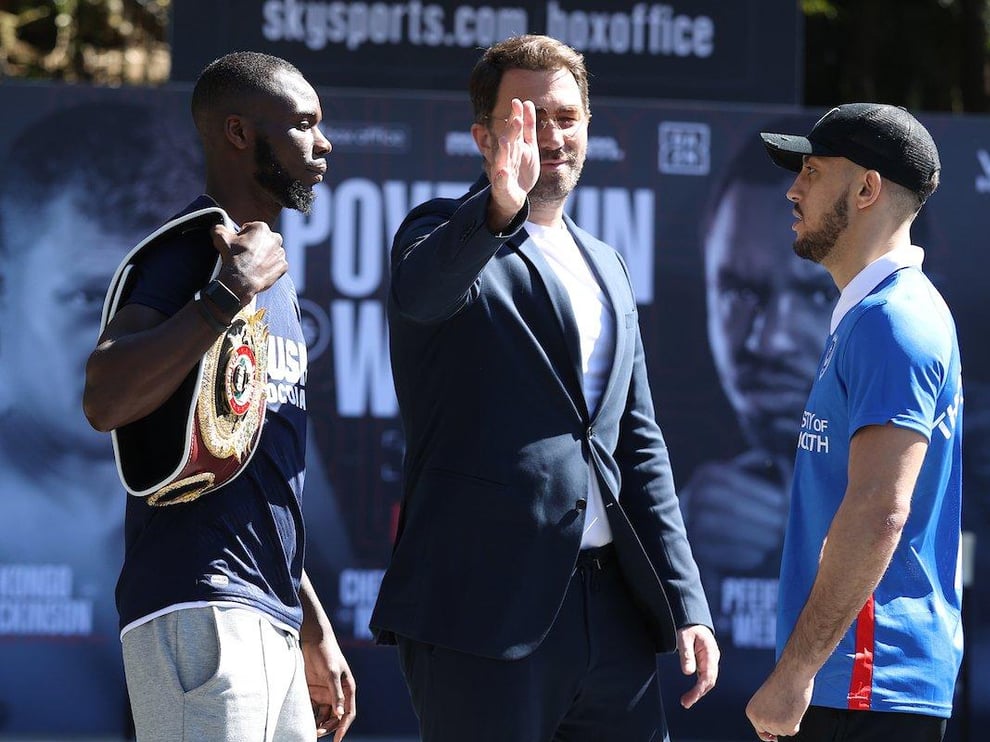