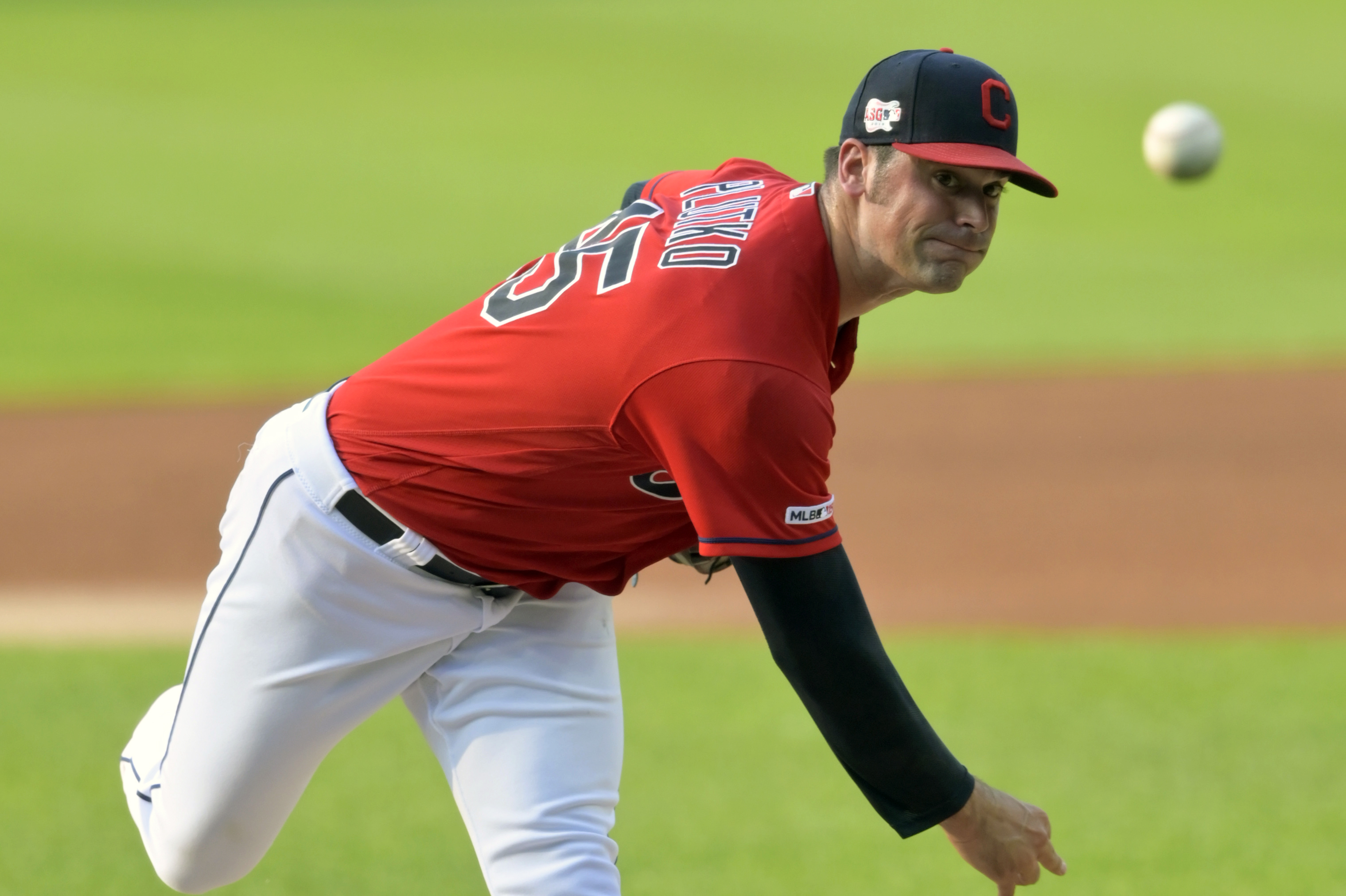 The Cleveland Indians traded reliever Adam Plutko to the Baltimore Orioles on Saturday according to the Associated Press.  In return, the Indians will either receive a player to be named later or cash.

Plutko’s save also came in a 14-2 Indians blowout win over the St. Louis Cardinals on August 28. He pitched four shutout innings of relief in the 12-run Cleveland win.

Due to his past struggles as a starter, Plutko will begin the Orioles’ 2021 season as a reliever. He joins a bullpen that includes Tanner Scott of Warren, OH, Shawn Armstrong of New Bern, NC, Cesar Valdez of Santo Domingo, Dominican Republic, Dillon Tate of Harbor City, CA, Paul Fry of Pontiac, MI, and Travis Lakins of Middletown, OH. Scott is expected to open the season as the Orioles closer after having a sizzling earned run average of 1.31  in 25 games with the Orioles in 2020. Armstrong and Valdez were also outstanding for the Orioles last season. Armstrong had an ERA of 1.80, and Valdez had an ERA of 1.26.