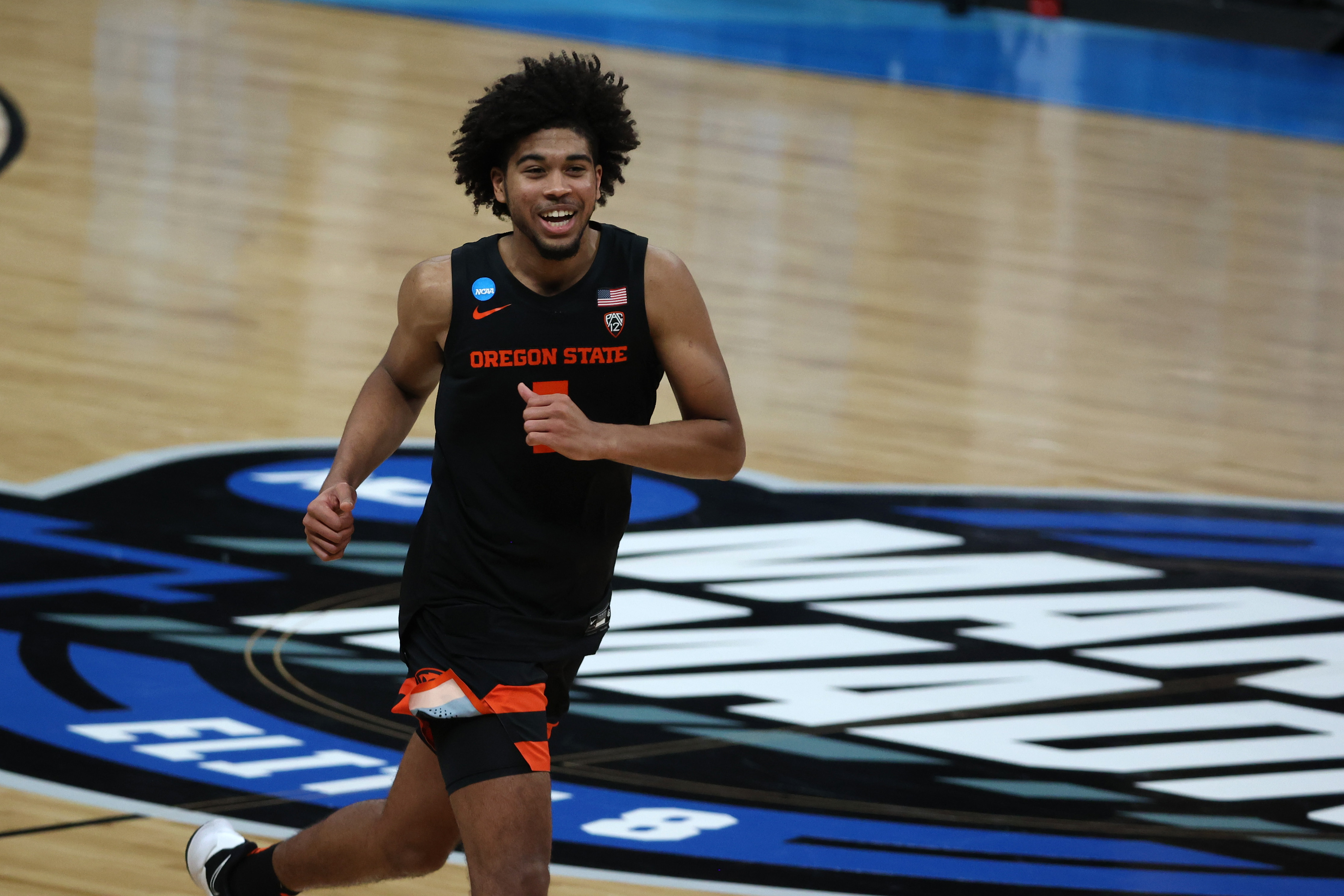 Two double-digit seeds are in the sweet 16 at March Madness. On Saturday, the 12th-ranked Oregon State Beavers defeated the eighth-ranked Loyola-Chicago Ramblers 65-58, and then on Sunday, the 11th-ranked UCLA Bruins upset the second-ranked University of Alabama Crimson Tide 88-78 in overtime.

In the Beavers win, Ethan Thompson of Los Angeles, CA, led Oregon State in scoring with 22 points. Meanwhile, junior forward Warith Alatishe had a double-double for Oregon State as he had 11 rebounds and 10 points.

This is the first time the Beavers have made it to the elite eight since 1966. Oregon State reached the elite eight back in 1982, however their result that year was dropped from the record books because of NCAA violations.

Oregon State is also only the second 12th-ranked team ever to qualify for the elite eight. The other was the University of Missouri Tigers, who lost 81-75 to the University of Oklahoma in the elite eight after beating UCLA 82-73 in the sweet 16. Interestingly, the Tigers were coached that year by Quin Snyder, who is the current head coach of the Utah Jazz, one of the best teams currently in the entire NBA.

The Bruins meanwhile had a dramatic victory over the second-ranked Crimson Tide on Sunday. At the end of regulation, Alex Reese of the Crimson Tide delivered a long three-point buzzer-beater to force overtime and tie the contest at 65. It was Reese’s only three points he scored the whole game. However, in the extra five minutes, the Bruins dominated and outscored the Crimson Tide 23-13. Jahvon Quinerly of Brooklyn, NY, who started on the bench, led the Bruins in scoring with 20 points.