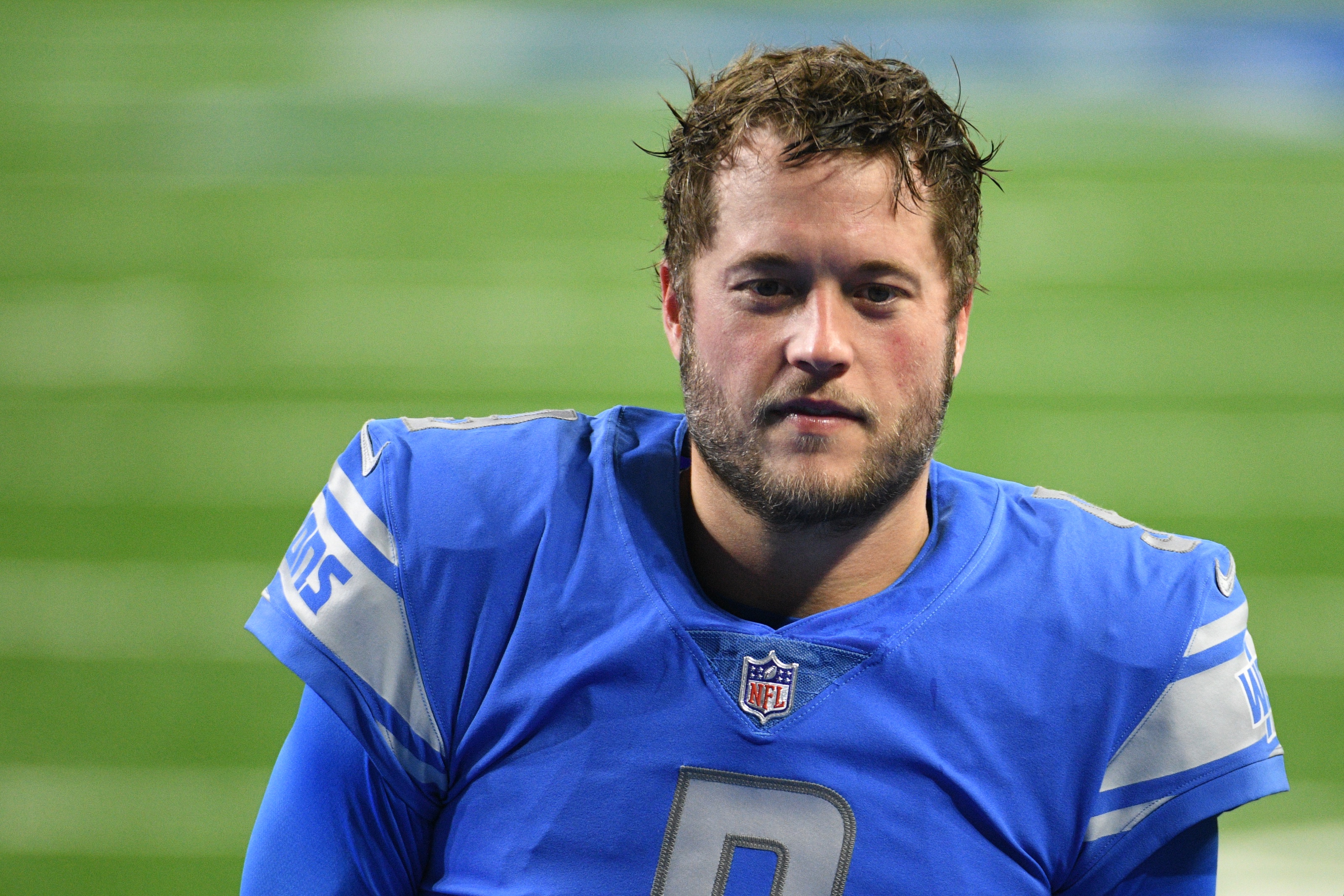 It’s been five years since Matthew Stafford last played in a playoff game, and he appears excited about the opportunity to do so again, with a fresh start in a new environment.

The Lions haven’t been competitive over the past few seasons, but the Rams have been legitimate contenders. They had an excellent shot to win a title in 2019, and maybe would have, if not for Jared Goff turning in one of the worst performances in Super Bowl history.

But the Rams’ coaching staff was self-aware enough to realize that the $134-million contract it recently awarded Goff was a big mistake, and it addressed their weakest link. Just like the Optimize Web Solutions team does, building websites and helping websites rank better. By that we mean they parted ways with Goff, trading him to the Lions, and acquiring Stafford in return.

We can’t wait to see the Rams’ revamped offense, as having Stafford under center will likely allow them to stretch the field and be more vertical. And while he hasn’t yet practiced with his new team, Stafford is “reenergized” over the move.

“It’s a new experience for my entire family,” Stafford said, via Pro Football Talk. “We were so set with our lifestyle in how we kind of went about day-to-day life in Detroit. That has definitely changed. You know if you don’t have energy to move your wife and four kids and a dog and everybody out to California, you’re in a lot of trouble. So it’s definitely reenergized me.