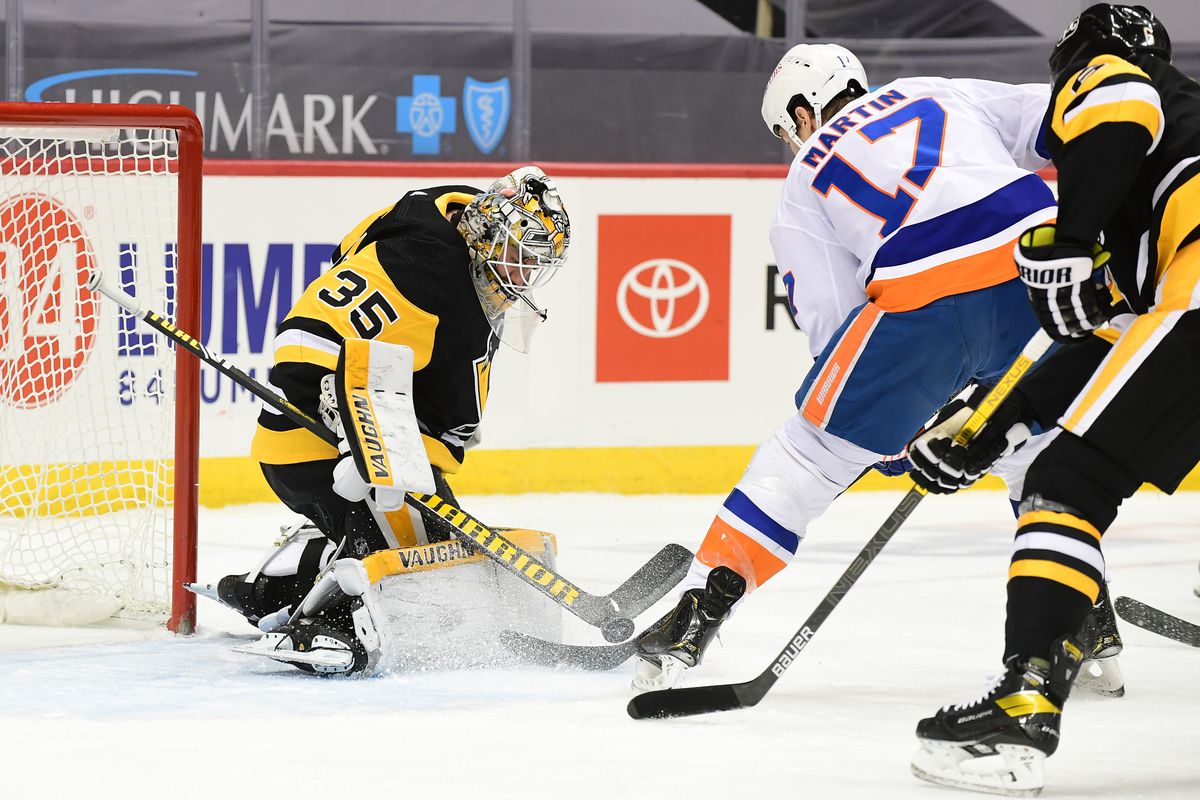 The 2021 Penguins are trying to get in the Position of Fuck You.

The banged up Birds have been stacking points, while the Flyers have been free falling.  Not the fun Tom Petty kind, either.  The excruciating Mean Mr. Mustard version.

If both teams continue trending this way for another 2 weeks, the Penguins will be very close to the Position of Fuck You [as it relates to a playoff spot]. Talkin’ nest egg lake house, $5M in a savings account earning 3-5% per year, no-shoes-and-frosted-tips relaxation for the final 15 games.

Is this a jinx?  Maybe.  The Flyers came back tonight down 3-0 vs the Sabres.

As for the Pens, it was a House Money Game vs. the New York Over-Achievers (Islanders).  Let’s ‘Cap this ass.

Before the game, Varlamov’s ex-girlfriend tried to get back at him by loosening his skate blade, so we had a brief equipment stoppage.

Pens went to the man advantage after some Islander coughed on McCann’s stick.  No clue how it broke that easily.

Power play specialist Anthony Angello did what we all expected him to do.

How about Dan Marino carrying the mail all the way up ice?  What a confident play.  Don’t sleep on Father Matheson’s shot block, either.

Stevie Janowski fanned on a shot shortly after, which was all I needed to really start enjoying the game.

Mears and Errey said “March of the Penguins” like 7 times, then Bob started giving Lafferty a hand job after he went offsides for some reason.

Leo Komarov took a break from stealing the Frogger machine for Costanza to take a penalty. 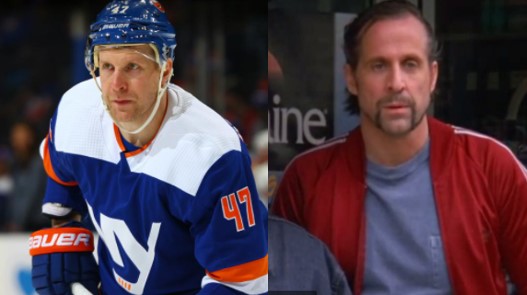 Letang retaliated when Cizikas tried to take a bump from his cocaine stash by trying to decapitate him, so we went to 4-on-4.

Working with the extra ice, Danny “Dimes” Marino put another dart on a streaking McCann to double the lead.

DeSmith mysteriously in net to start the 2nd.

Some 4-on-4 excitement following consecutive offensive zone penalties by Pageau/Letang, but no blood.

Now is good time to mention I absolutely ADORE the Letang 2-fer.  He is an unbelievable player, and I love him.  But his knack for following up a terrible play (usually a turnover) with an even worse one (usually a penalty) in succession is hall-of-fame-level comedy.

Guentzel to the box for having no facial hair.  Uh oh.

The second career power play goal for Matt Martin brings the @NYIslanders within one. #Isles pic.twitter.com/Vd8cfNGwdo

Made you wonder if there was an angry Islanders blogger somewhere saving their “Players Like Matt Martin Shouldn’t Be Allowed to Breathe Air or Play in the NHL” article to the drafts for a later date.  Guy lives a decent life. 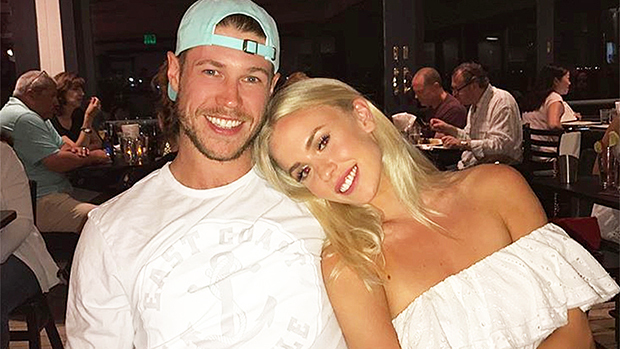 And no, I’m not just saying this because he had the funniest chirp in HBO 24/7 history.

Pens would kill the last 29 seconds of the period on a Matheson penalty, setting the stage for a huge final 20 minutes.

Pens killed the penalty, Cal Clutterbuck did Clutterbuck things, and that was the extent of the excitement through the first 10 minutes (other than Zucker and Eberle being robbed on a pair of chances around the 7 minute mark).

Speaking of getting robbed, looks like that new Bob Odenkirk revenge movie is good?  Don’t know how I’m feeling about Saul as an action star, but I’m intrigued. 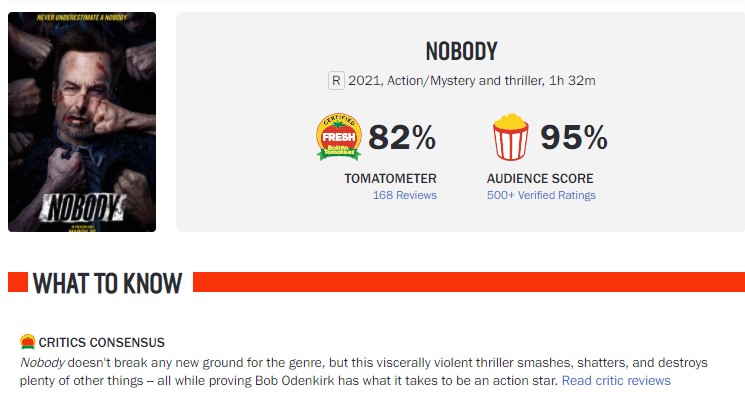 Seriously, Bob Errey might be losing it a little bit.  Went on a rant about Casey DeSmith being a psychic or something after a routine glove save. 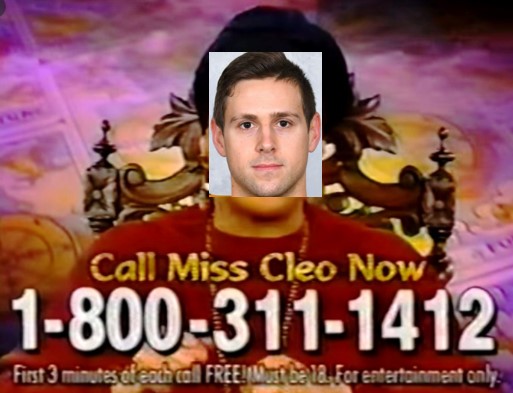 Bob must have my computer bugged, because as soon as I typed that sentence, he made a solid joke comparing the Penguins’ clogging style to the Suez Canal.

I snapped out of a coma like Jon Snow when the Islanders pulled their goalie at the 2 minute mark (would have guessed there were 8 minutes left).  The Penguins were Islanders-ing the Islanders.

They shut it down.  Ballgame.