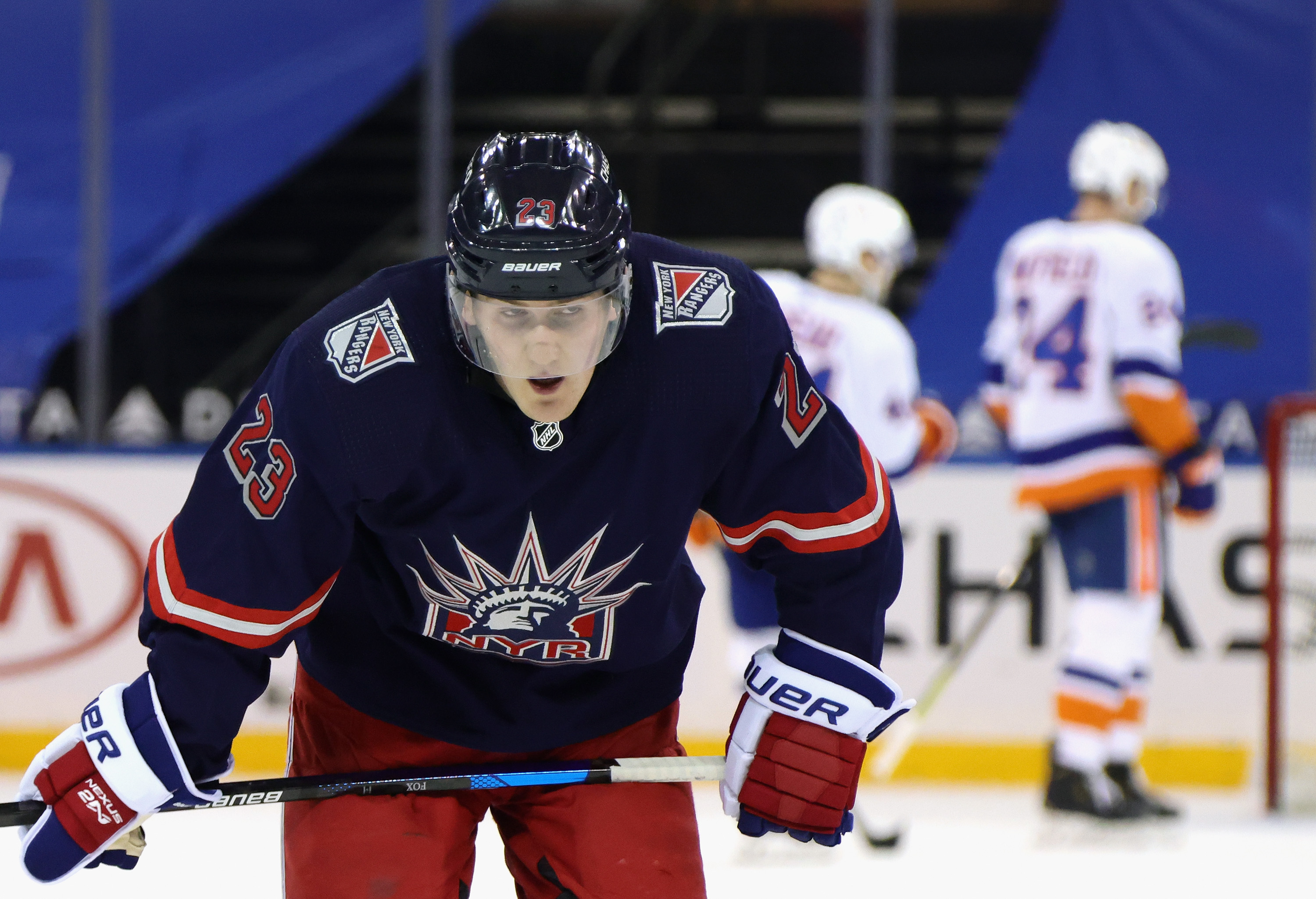 Adam Fox of Jericho, NY, has been named the National Hockey League first star of the week for the week from March 22 to 28, 2021. In four games with the Rangers, Fox had one goal and 10 assists for 11 points.

Fox’s most notable game of the week came on March 25 in an 8-3 Rangers win over the Philadelphia Flyers, where he had five assists. Fox tied the Rangers franchise record for most assists in a game.

Fox became the sixth Rangers player to record five assists in a game. The others were Rod Gilbert of Montreal, Quebec (who accomplished the feat thrice), Walt Tkaczuk of Emsdetten, West Germany, Don Maloney of Lindsay, Ontario, Brian Leetch of Corpus Christi, TX, and the great Wayne Gretzky of Brantford, Ontario.

In addition to the five assists against the Flyers, Fox began the week with a goal and two assists for three points in a 5-3 Rangers win over the Buffalo Sabres on March 22. He also had one assist in a 2-1 Rangers loss to the Flyers on March 27, and two assists in a 5-4 Rangers loss to the Washington Capitals on March 28. In addition to the one goal and 10 assists for 11 points, Fox was a +3 with seven power-play points, one shorthanded assist, seven shots on goal, two hits, and eight blocked shots.