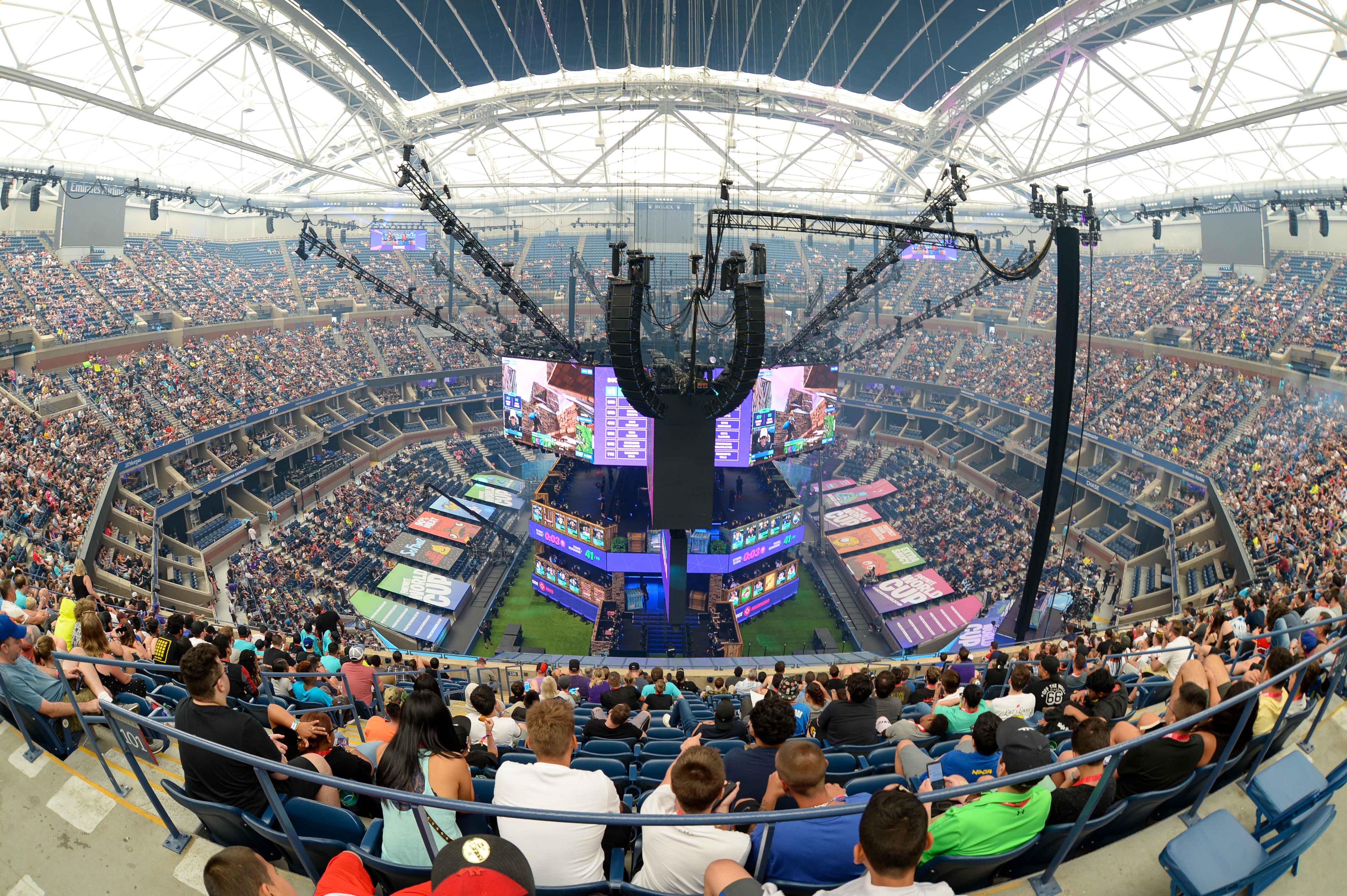 In 2020, Madden NFL 21, NBA 2K21, and FIFA 21 were the fourth, thirteenth, and fifteenth-ranked best-selling games. Few can argue that sports games don’t account for a sizeable share of the gaming industry, but the genre has struggled to enjoy record-breaking eSports success. Currently, first-person shooters, MMOs (massively multiplayer online games), and strategic battle arena titles dominate the competitive gaming industry. Despite their presence, let’s consider if sports titles and events can rival the eSports classics over the coming years.

What are the Classic eSports Titles?

At the time of writing, Dota 2 is the biggest eSports game regarding total prize money. Since its release in 2013, the Valve Corporation development has generated a collective prize pool of £164 million. The title’s premier eSports event, The International, plays a leading role in raising funds. In 2019, the event raised over £25 million, making it the single-largest prize pool in competitive gaming history. 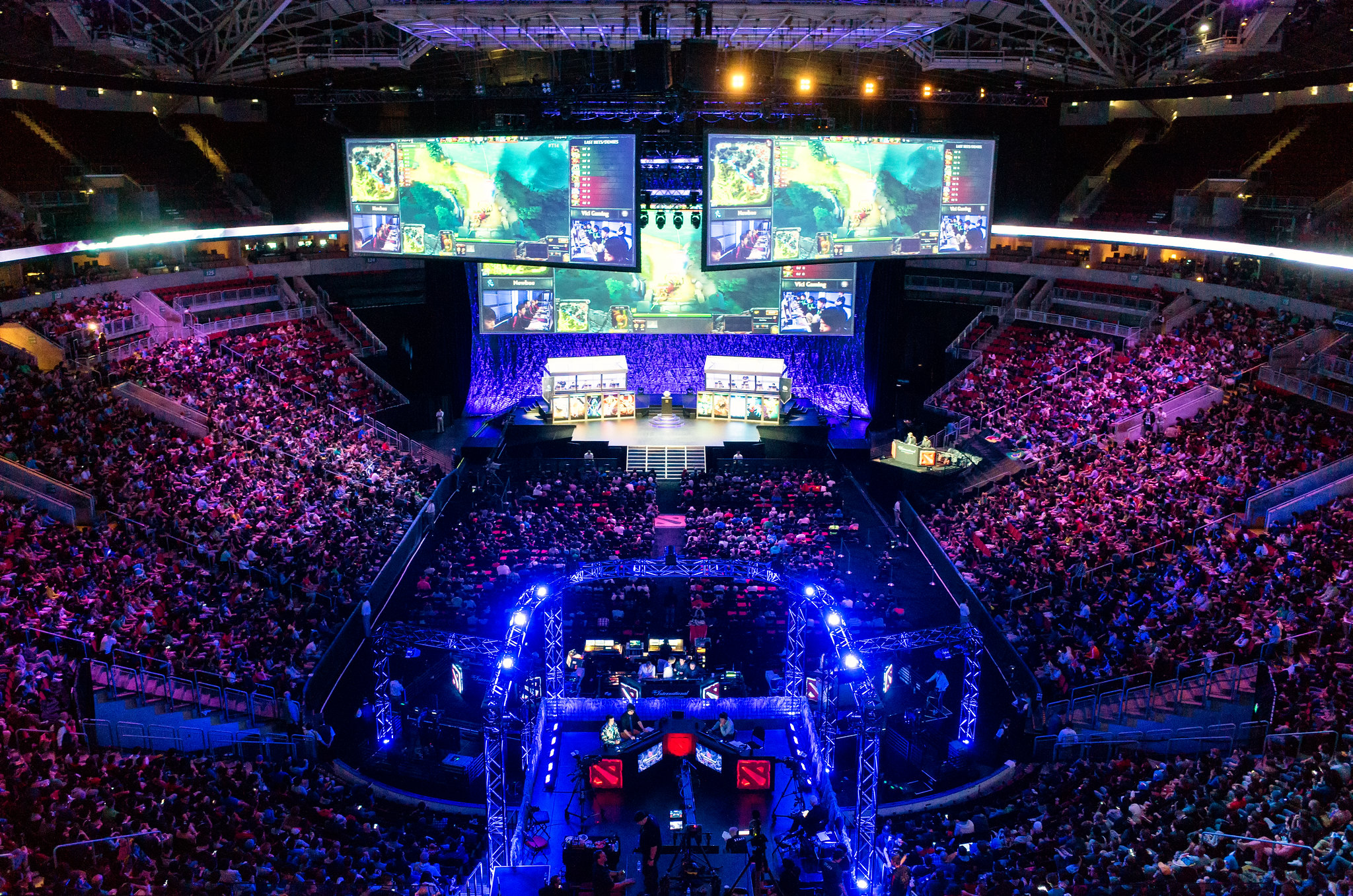 From a viewership standpoint, another eSports classic, League of Legends, led the way in 2020.  Dot Esports reports that the much-loved tournament broke pre-existing records upon amassing 139 million hours of watch time from start to finish in 2020. At peak, around 3.9 million viewers tuned in to watch the League of Legends World Championship last year.

Because of their popularity, both Dota 2 and League of Legends are leading titles in eSport betting. At Betsafe, competitive gaming fans can explore various markets relating to their favourite games. Concerning the Valve Corporation development, the operator offers in-play and outright markets covering live events and upcoming competitions, such as the Dota2: i-League.  This shows a move towards legitimising the competitions as genuine sports in themselves.

How Do Sports Games Compare?

According to Esports Earnings, Electronic Arts’ FIFA franchise is the sports genre’s most popular eSports game. However, from a revenue standpoint, FIFA 19 ranks 31st. While Dota 2’s all-time prize pool sits at £164 million and League of Legends’ is £80 million, EA’s best-performing game (FIFA 19) in the eSports sector amassed £2.3 million. In FIFA’s defence, the series’ annual approach to game release hinders eSports success. Dota 2, on the other hand, has had eight years to build its prize pool. The NBA 2K franchise also suffers the same fate, with the 2018 release ranking 72nd in the all-time prize pot charts. 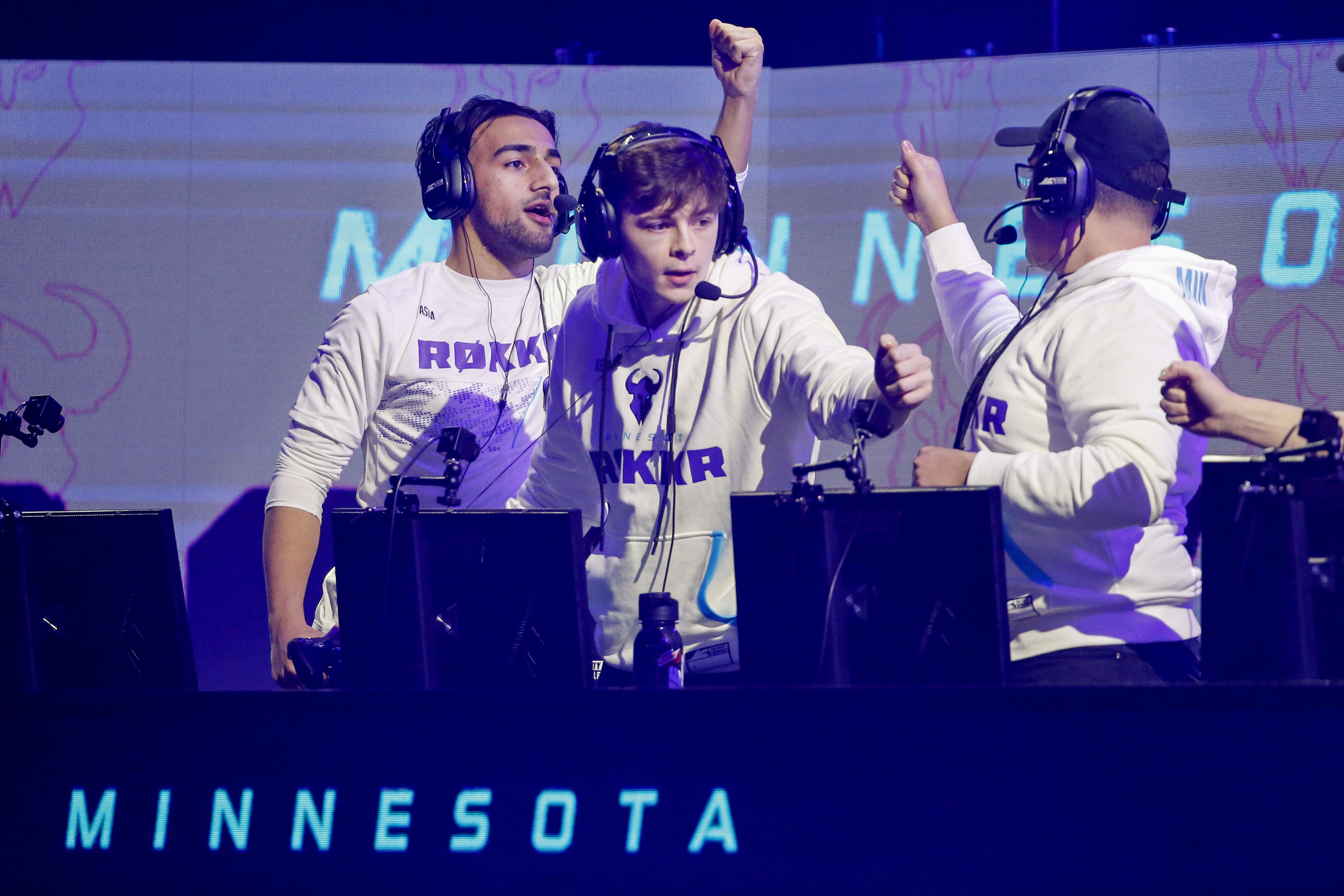 Jan 26, 2020; Minneapolis, Minnesota, USA; Obaid Asim and Alex Alexx Carpenter and Adam Assault Garcia of the Minnesota Rokkr celebrate after defeating the Toronto Ultra in a round during the Call of Duty League Launch Weekend at The Armory. Mandatory Credit: Bruce Kluckhohn-USA TODAY Sports

Although sports games struggle to build sizeable prize pools, the genre is making progress in the competitive gaming sector. EA’s one-day challenge tournament in 2020 attracted an average of 254,057 viewers and recorded a total watch time of just over one million hours. This makes it the most-watched EA-operated eSports broadcast of all time.

Although FIFA tops the consumer gaming sales charts, market rivalries may hinder the genre’s collective success. While there are plenty of MMOs on the market, few compare with Dota 2 and LoL. FIFA, however, has to compete with Pro Evolution Soccer, which does cause division.

What Does the Future Hold?

There are no certainties that FIFA or NBA 2K will ever match Dota’s and League of Legends’ success. While their annual approach to game releases continually provides gamers with the latest content, it’s perhaps not the best approach to building an eSports brand. That, however, is something of an insurmountable hurdle for sports titles.