Five Fearless Predictions for the Rest of the Packers 2021 Offseason 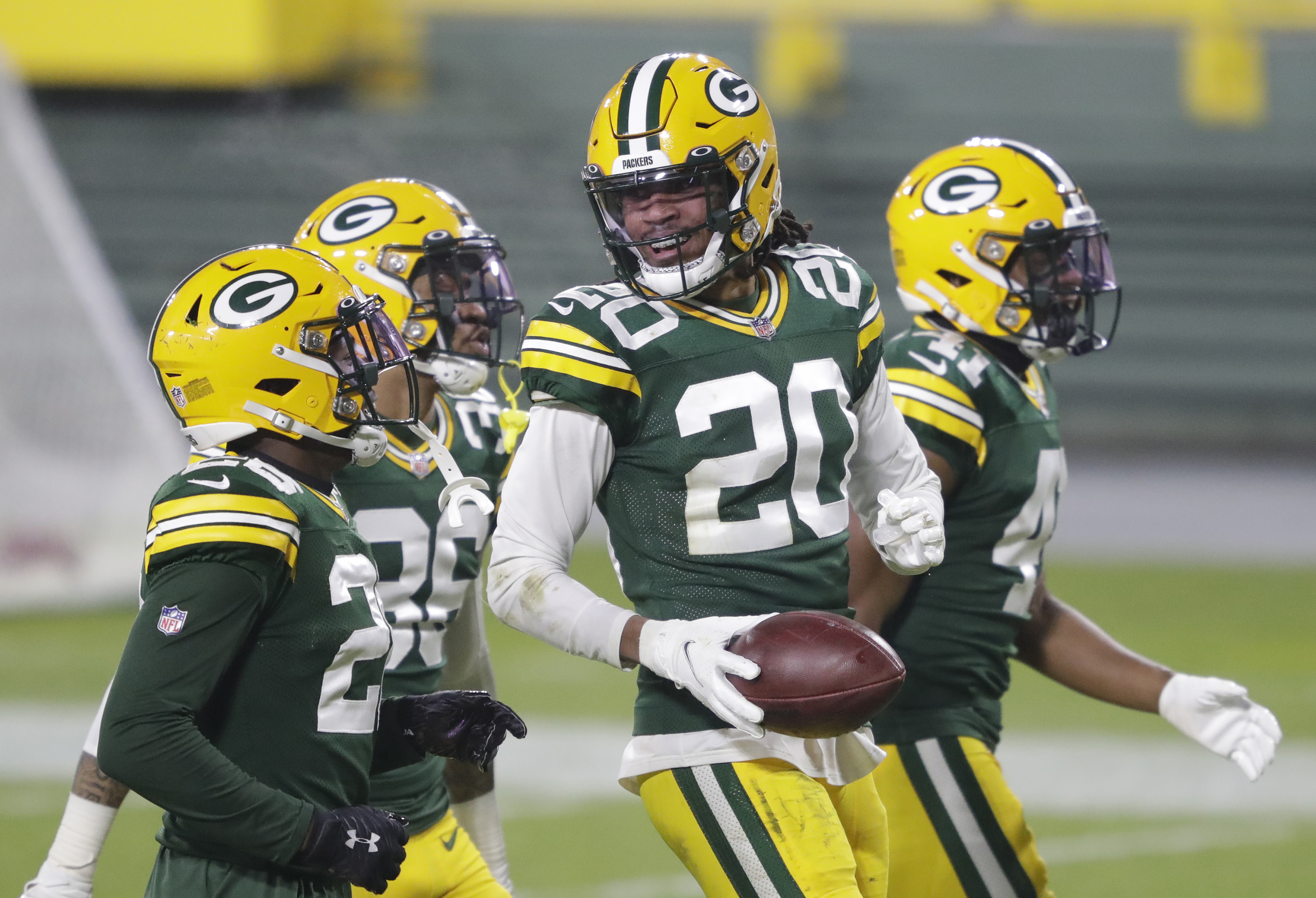 Five Fearless Predictions for the Rest of the Packers 2021 Offseason

The first wave of free agency is over and the Green Bay Packers spent most of their money and energy keeping their own players. Running back Aaron Jones, cornerback Kevin King and tight end Marcedes Lewis have all signed new deal deals to remain in Green Bay.

There is still plenty of offseason remaining with the second wave of free agency still ongoing and the NFL Draft less than a month away. The draft remains the way most NFL teams construct their rosters and the Packers emphasize building through the draft and developing their own players.

With all this in mind, here are five fearless predictions for the rest of the Packers 2021 offseason:

Free agency isn’t over even though most of the biggest names are off the board. The Packers don’t have a lot of cap space available yet, but if they sign Davante Adams or Za’Darius Smith to an extension or revise some of Aaron Rodgers’ bonus money, they can free up enough space to make several moves.

Look for Green Bay to add one or two moderately-priced free agents. The most likely areas they could spend on include offensive tackle, cornerback or defensive line.

The players the Packers are likely to sign may not make major headlines outside of Green Bay, but they can be contributors to the team’s success in 2021 and start several games depending on injuries and the position they play.

Even after the re-signing of Kevin King, the Packers are still going to select a cornerback in the first three rounds of this year’s draft.

GM Brian Gutekunst and his predecessors have long made cornerback a priority position and the organization does not believe that King is not the long-term answer opposite Jaire Alexander.

The Packers have a mixed record when selecting cornerbacks in the early rounds of the draft but they will need to hit on this one or they’ll be in the same position next year both with King and in the draft.

The Packers also need to groom a new starter at tackle. Billy Turner is likely to be under contract in 2021 and 2022 but beyond that nothing is guaranteed. Bakhtiari will turn 30 in September and while he is likely to be the starting left tackle for the foreseeable future, as he ages, he is more likely to get injured and the depth at this position will be more important than ever. Drafting a tackle this year will give the player a year or two to adjust to the NFL and then be ready to assume starting duties after that.

Offensive tackle is a priority position across the NFL and the Packers must prioritize keeping Aaron Rodgers upright and giving him enough time to throw the football. Offensive tackle will be near the top of the list for the Packers in this year’s draft.

Gutekunst has been the GM of the Packers for since 2018. In each of his first three drafts, Gute has made a trade in the first round and it is likely that he will do so again.

In 2018, the Packers traded down and got an extra pick in 2019, then traded up to grab Alexander with the 18th overall pick.

In 2019, Gute selected Rashan Gary with the 12th overall pick and then traded up to grab Darnell Savage with the 21st pick.

Last year, the Packers again traded up a few spots and ended up using their top pick (26th overall) on quarterback Jordan Love.

Clearly, Gutekunst is not afraid to make bold moves to get the player he covets. With three extra compensatory picks, the Packers have the ammunition needed to trade up and take a particular player Gute has his eye on.

The Packers presently have the 29th overall pick in this year’s draft, but it’s extremely likely they make a trade in the first round and don’t make their pick in their originally scheduled spot.

This offseason, the Packers finally address this position whether it’s a day three draft pick or a free agent signing. One way or the other, the Packers will finally bring in a good kick and punt returner in 2021.