Chicken Parm For Everyone!!! Lindor Is Locked Up!!! 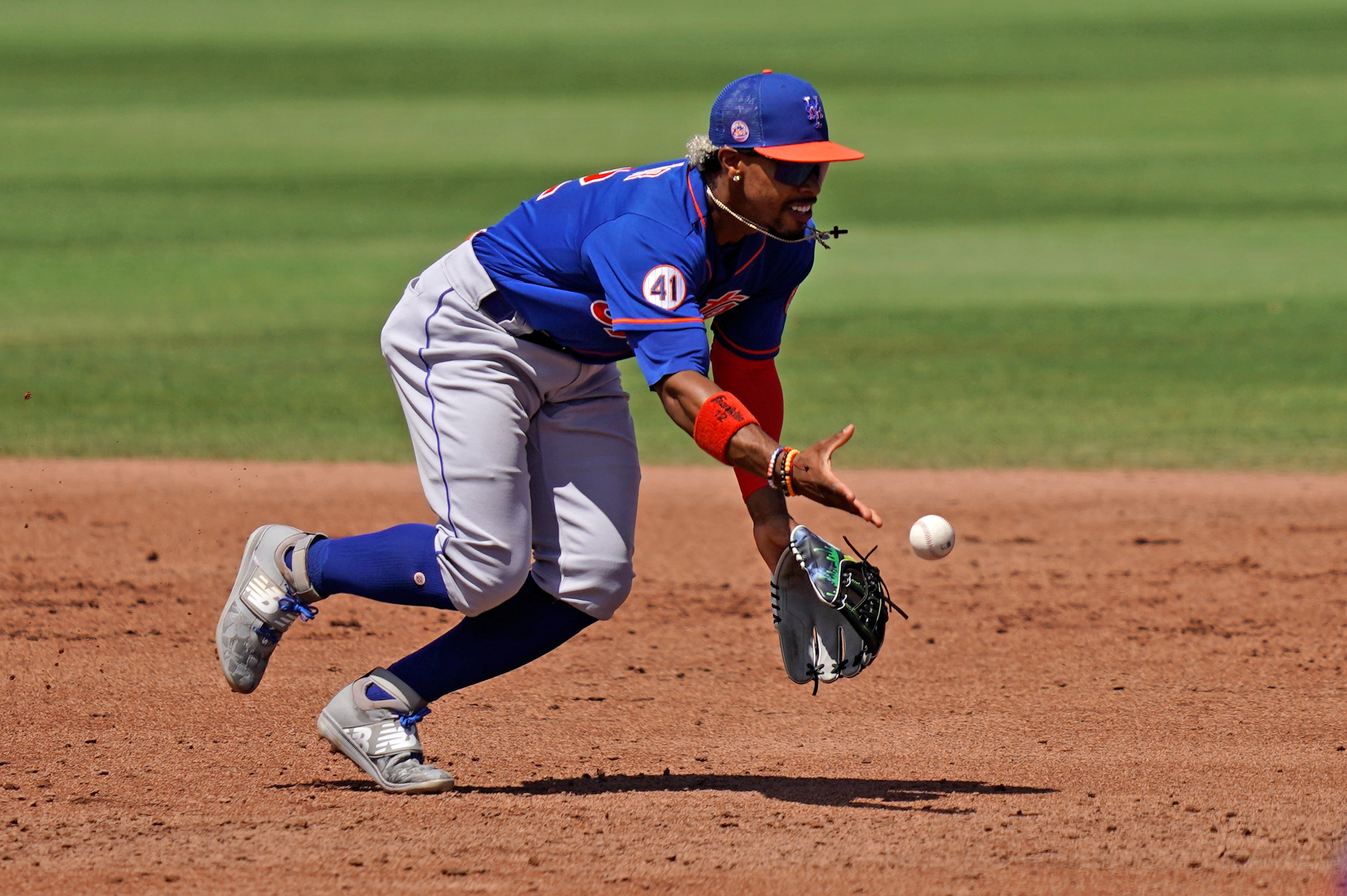 Chicken Parm For Everyone!!! Lindor Is Locked Up!!!

This ain’t your Wilpons’ Mets.

After deadlines, posturing, and Italian dinners, the Mets have locked up their shorstop:

Breaking: Francisco Lindor and Mets have a deal

This, of course, was broken by me days ago:

After all the tweeting about crowdsourcing a deal, there was no way there wasn’t going to be a deal. Not after the Mets had reached their “best and final” at 10/325, and not after the Lindor camp “refused to budge” from $385. You would think by now that we would be able to separate posturing from negotiating, but I guess that’s going to take another generation or so.

But don’t be distracted by the fact that the New York Mets are paying somebody $34 million dollars a year to play baseball. This may work out, this may not. But the Mets have finally strayed from the frozen food aisle. They are now dabbling in your finer meats and cheeses. (And chicken parm.) I only hope that Jeffy is crying in his Zima on the rocks with a twist of shame.