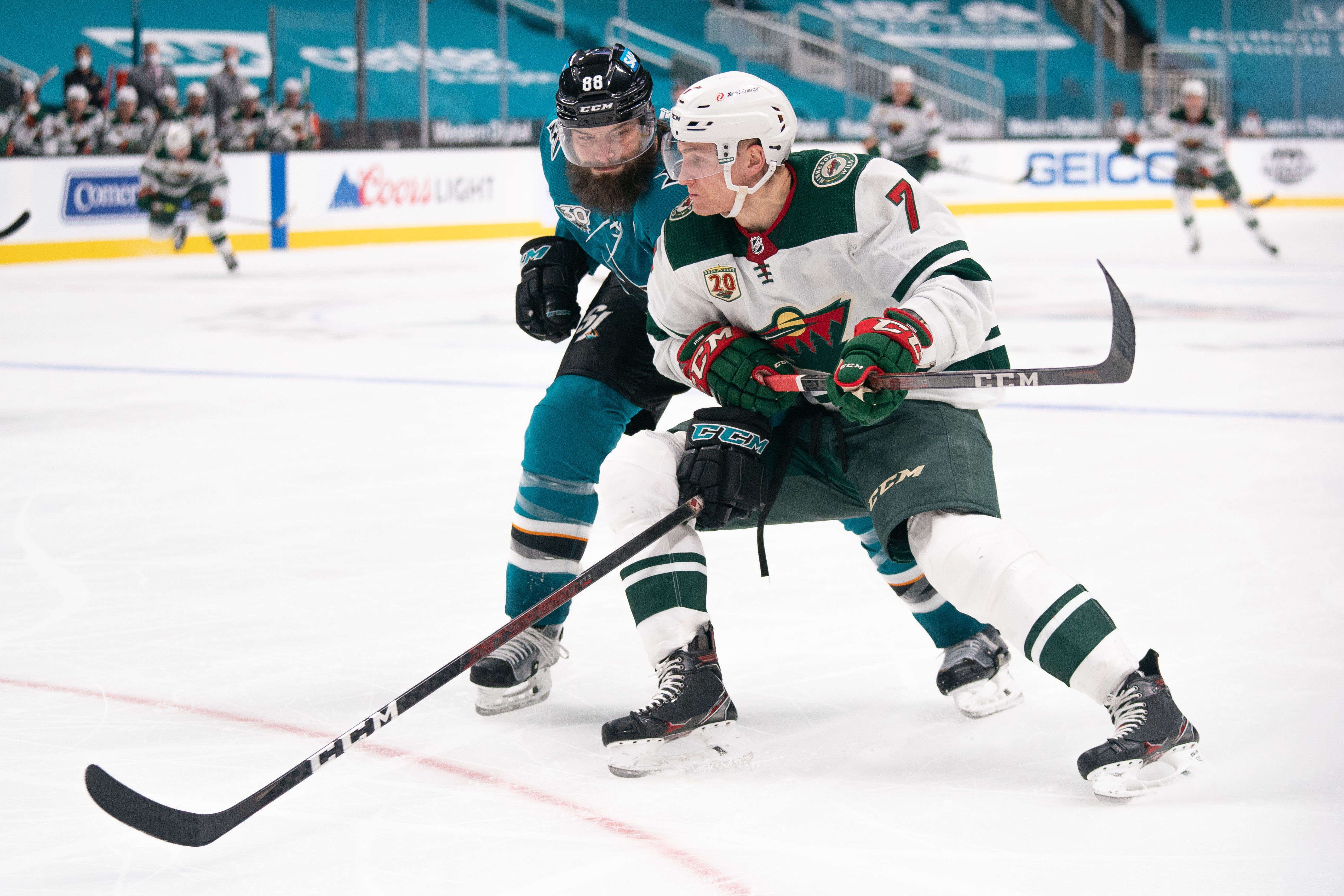 If there was one positive thing that came out of the past year of “fun times with Covid” it’s this. With everyone locked up in their houses with their families, it seems that board games and puzzles became the way to pass the time and spend time together. I know across my Facebook feed, I saw many pictures of people playing games. Now sure, I have a nerdy group of friends, many of whom were already playing games and doing puzzles. However, I had a lot of friends who suddenly were playing games around the table and posting pictures about it. In our increasingly digital world that we live in, it was nice to see some old-school activities happening. Now, with just the two of us in our house, we weren’t playing traditional board games. But, we have a group of friends who we get together with via Zoom or Meets, to talk about whatever and play games (thank you Jackbox, not sponsored). I can’t tell you how much I look forward to those Saturday night virtual gatherings. However, with all the games available, there’s one you don’t want to play. And that is the Blame Game.

There’s probably no place worse to see the Blame Game played, than in professional sports. Why do I want to hear excuses and see blame placed on others by people making millions of dollars a year? However, in today’s edition of the Blame Game, the excuses are not really coming from the team. No. Today’s version is probably about ten times worse. Today’s version is coming from the fans. Trust me, we see the shenanigans on Twitter. Oh boy, do some of you provide endless amounts of humor. With the blame and excuses you come up with, it really makes me wonder what your lives look like. Do you pull that behavior at work? Are you raising the next generation of Karens and Chads (please don’t do that)? Truly, it is laughable. So let’s take a look at the fan version of the Blame Game.

One of the things we’ve been seeing, is there’s this contingent of fans who are seriously blaming Victor Rask for everything. The only thing I can think of for this level of animosity, is that they’re still extremely salty over Minnesota’s trade of Nino Niederreiter for Rask. I’m the first to admit, I was not pleased with Rask’s play when he got to Minnesota, but let’s face it, NO ONE’S play on the roster was that great. So his poor play last season was just pouring salt into the wounds. This season however has been a turnaround for Rask. It’s amazing what finding the right linemates will do. With all the animosity leveled at Rask, I have to wonder why the same isn’t hurled at Mats Zuccarello as well. His play last season wasn’t exactly something to write home about. It’s just baffling if you ask me. I suppose it’s because Rask simply isn’t as flashy as Zuccarello or their linemate Kirill Kaprizov. It would be nice if the Rask-haters would realize that no one on that line is looking super brilliant right now, and to put the sole blame on that line’s failure on Rask is ridiculous.

For those of you who have been with us for years, you know we have no real love for the analytics devotees. They are so blinded by pointless stats and percentages, yet completely ignore the stats that actually matter. You know. like goals and assists, the stats that actually win the game. Over the years, I’ve come to the conclusion that the Analytics Bros (trademark pending) don’t actually watch the games, and just check out the boxscore after all is said and done. Then they get online and pontificate on why things are the way they are and why they’re smarter than those of us who actually observe the game with our own eyes. I kid you not, but there are some in the Analytics Bros camp, who have stated that Kevin Fiala has the stats but is simply “unlucky.” Um, okay? They will drone on and on and on about how “the numbers don’t lie.” Yet when a player they love should be in the doghouse, then they drag out the “unlucky” bit as a reason. Sorry, but “unlucky” is purely subjective, but I thought you loved the objectivity of stats. Which is it Bros?

Then there’s the fact that many people, while they’re casting blame on players like Rask or citing others as being “unlucky”, they’re ignoring some of the obvious ills this team is facing. Please, tell us who our number one center is. Then tell us, what other team he would be a number one center on. I’m waiting. Oh that’s right, none. That fact alone is proof of why the Wild’s power play is dead last in the league. When you can’t win the draws on the power play (or really any draw regardless of power play, penalty kill, even strength), it’s hard to maintain possession and put much offensive pressure on the opposition. Before the season started, I kid you not, but there was a group of fans who stated that “well the wingers can take the faceoffs.” Why then is it always a center that takes the draw unless they get kicked out of the faceoff? I’ll await your answer. Some of those same Analytics Bros, believe that Joel Ericksson Ek could be a number one center on any team. If only head coach Dean Evason would give him a chance. Um, okay.

But here’s the thing that all of the contestants in the Blame Game are missing (or are blind to seeing because it goes against their own agenda). You want to know where the blame rests right now? It belongs on every single player. Have you all missed the point where they’re only getting maybe 5 shots on goal in the first period? We’re back to having a team where they look to pass first instead of looking to shoot. There’s a reason why SHOTS ON GOAL (and to a lesser degree, shot attempts) is both an individual and team stat. It is because those shots are what become goals. Even Kaprizov is guilty of this bad habit right now. We need to get to a shoot first mentality. Passes don’t lead to rebounds. No, passes lead to turnovers. Or to more passes. Shots on goal, even low percentage shots on goal, have the ability to create goals.

So let’s put away the version of the Blame Game you all are playing. It’s not fun and it doesn’t accomplish anything. Let’s get the shots on goal and actually put pressure on San Jose. Let’s stop praising the analytics and actually watch the game. But at this point, I don’t even know if that’s possible. Just don’t invite me to the party to play your silly, pointless games.