UCLA goes from the First Four to the Final Four 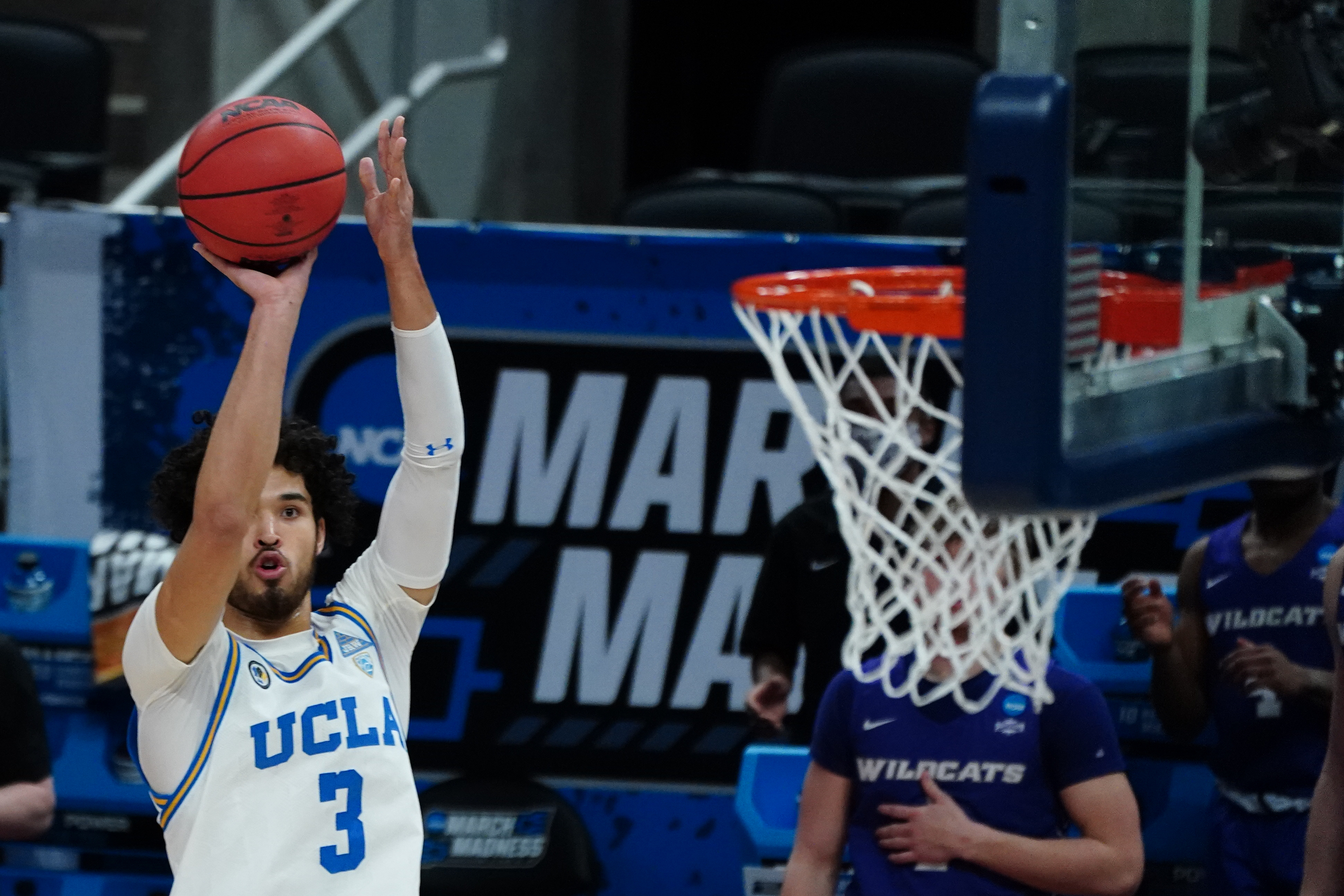 UCLA goes from the First Four to the Final Four

One of the most ridiculous parts of the NCAA Basketball Tournament is why an 11th seed has to play in the First Four games (the play-in games) prior to the rest of the tournament beginning. This makes absolutely no sense.

This year we have a team, in the UCLA Bruins, who have gone from the First Four to the Final Four. On Tuesday in the Elite Eight, the Bruins shocked the basketball world with a 51-49 win over the University of Michigan, the first seed in the East Bracket.

The reason why the Bruins are in the Final Four comes down to defense. On Tuesday, they limited the Wolverines to under 50 points in a narrow 51-49 victory. The Bruins also got enough offense. Guard Johnny Juzang scored a team-high 28 points. Juzang is in his first season with the Bruins after spending his freshman year with the University of Kentucky Wildcats. He has averaged 15.5 points per game, an impressive total when you consider the focus on the Bruins team is preventing their opponents from scoring rather than scoring themselves.

UCLA has beaten a number one-seed in Michigan, a number two-seed in Alabama, and a number-six seed in Brigham Young University in the tournament to date. However on Saturday when the tournament resumes, they will have to beat another number one seed in Gonzaga to advance. The Bulldogs are going for an undefeated season at the moment, as they are now 30-0 after their 85-66 win over USC in the Elite Eight on Tuesday.

The winner of the Bruins and Bulldogs will face the winner of the all-Texas battle between Baylor and Houston. This past Monday, the Baylor Bears advanced to their first Final Four since 1950 with an 81-72 win over the Arkansas Razorbacks, Meanwhile, the Houston Cougars beat the Oregon State Beavers 67-61. After the semi-final winners will be determined on Saturday, the championship game will be April 5.