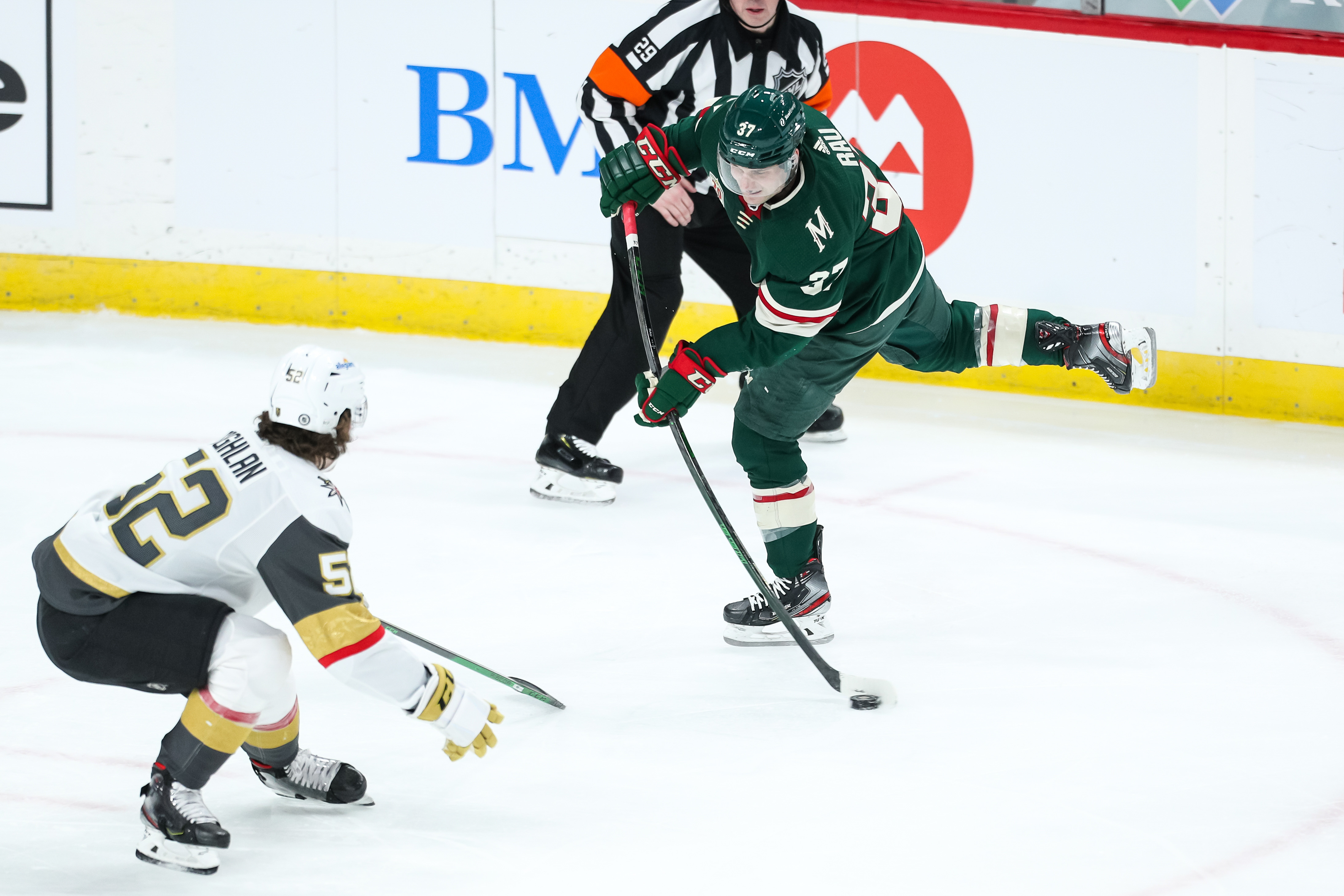 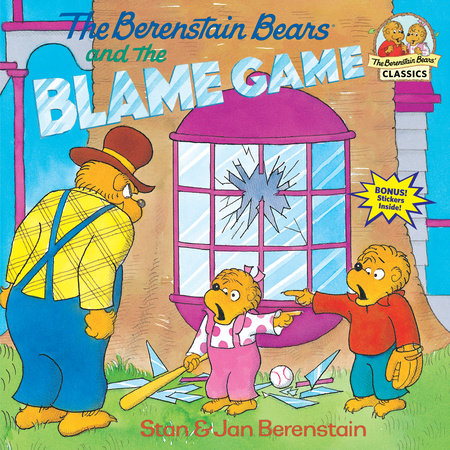 There are so many days, where I wish I could simply go back to the less complicated days of childhood. Everything was so much simpler. Having grown up in a 2-parent, middle class home, I realize that my life compared to many out there, is one of privilege, but it was the life I lived. In those days, the biggest stress was a math test, even in elementary school. By the third grade, when long division was introduced, math became my Waterloo. Yet my favorite times of the school week, was when we were walked down to the basement of my WPA-built school where the library was located. I loved reading but hated giving book reports. In my younger elementary days (my elementary school was a kindergarten through 6th grade building), picture books and simple storybooks were my thing. And in those days, those picture books were things like the Little Miss and Little Mister books as well as the classic Berenstain Bears books. As the vast majority of childrens’ books are there to entertain and teach an important life lesson of some sort, we’re going to go with the life lesson portion today.

Well my friends, it seems that the Analytics Bros and their Blame Game that we talked about yesterday are still at it. Their hate-boner for Victor Rask is still in at the forefront. I’ve never seen a group who lets pointless stats cloud their judgement so, so much. And again, it’s not stats like goals and assists. It’s the ridiculous Corsi, WOR, etc. that they live and die by. For years, in all sports, we were just fine with simple stats. They make sense to the average person. They’re also tangible numbers. You can see a goal. You can see an assist. You can see a penalty. And again, games are won via goals and assists. In the fantasy world of the Analytics Bros, I’m sure they’ll spin the fact that Mats Zuccarello being moved to the line with Kevin Fiala and Ryan Hartman as some sort of sign that Rask is to blame. And like my partner in crime said last night on Twitter, it was probably Rask’s fault that Fiala slashed Erik Karlsson. It was also Rask’s fault that Ryan Suter couldn’t keep up with Rudolfs Balcers. And in some alternate universe, it’s Rask’s fault that the Minnesota Wild got nothing for Marian Gaborik. Okay, the last one is truly ridiculous, but so is this blind hate for Rask.

Yet while there’s all this blind hate for one player, there’s blind adulation for another. Again, there’s this weird idol status the Analytics Bros have assigned to Joel Eriksson Ek. One issue the Analytics Bros have with Rask is his draws. Well Eriksson Ek is only 1% better in his draws, yet for some reason that’s why they can castigate Rask to the depths of Hockey Hell yet put Eriksson Ek upon a pedestal. Seriously people ONE PERCENT. They keep touting out this “he’s the one good center on the roster” mantra. If Eriksson Ek is the “one good center on the roster” bit, that should be the single clue that things are not all sunshine and puppies on this team. Remember, these are the same people who told us that “well the wingers can just take the faceoffs” when it was pointed out that our center depth was horrendous. I wonder if this is the time we should remind the Analytics Bros that Eriksson Ek’s and Jordan Greenway’s numbers have seriously dwindled since the injury to Marcus Foligno. Actually, flat-lined would be a better description. That might be a bit mean, because as I’ve learned over the years, Analytics Bros have really thin skin. Oh, and he hasn’t scored a goal since March 14th, against Arizona and only one point (an assist) in the last eight games. Yep, he’s our “number one center.”

Let’s also talk about anticipation and engagement. Last night in San Jose, it was beyond obvious that Suter, Carson Soucy, and Ian Cole just lacked the ability to anticipate much of anything. Need proof? Simply look at Balcers’ opening goal. Suter’s lack of speed, is becoming more and more obvious every game. A turnover near the blueline caused an Evander Kane breakaway that he couldn’t race down. I’m sorry, but when you’re a top pairing defenseman and being paid what you’re being paid, he need to have a little “hitch in your giddyup”. Suter definitely doesn’t have that. At all. And he never has. He’s been paired over his career with more mobile defensemen for a long time. Trust me, there’s a reason he was paired with Shea Weber in Nashville for as long as he was. But the lack of engagement and focus is not only an issue on the blueline. It’s happening across the team. This lack has manifested itself now, and it’s why they team is consistently out-hustled or simple passes being off target. These details alone mean less scoring chances and often times, quality opportunities by the opposition.

Since today is April Fool’s Day, it seems only appropriate that those of you who went to bed last night before the completion of the game, have found out your team was swept by one of the worst teams in the division. And it’s probably a bit of a sick joke, that now we have to face the best team in the division. Yet strangely, Vegas doesn’t particularly worry me. They’re one of those teams that Minnesota somehow finds success against when other teams flounder. If it were Colorado, I’d be a bit more worried. However, Vegas is coming off a loss against Los Angeles last night. By the same score even. Marc-Andre Fleury was in goal for the Golden Knights, which has me thinking that it will be Robin Lehner with the start tonight. On Minnesota’s side, it will most likely be Cam Talbot. If the team can’t focus and hustle, tonight will most likely be a repeat of the last two games.

And if you’re feeling a bit sleepy, not wanting to stay up until midnight for the third game in a row, curl up with a good book and go to sleep. I know for myself, I won’t be surprised if I fall asleep during the game. Considering how the team is playing, I won’t feel a bit guilty if I do.