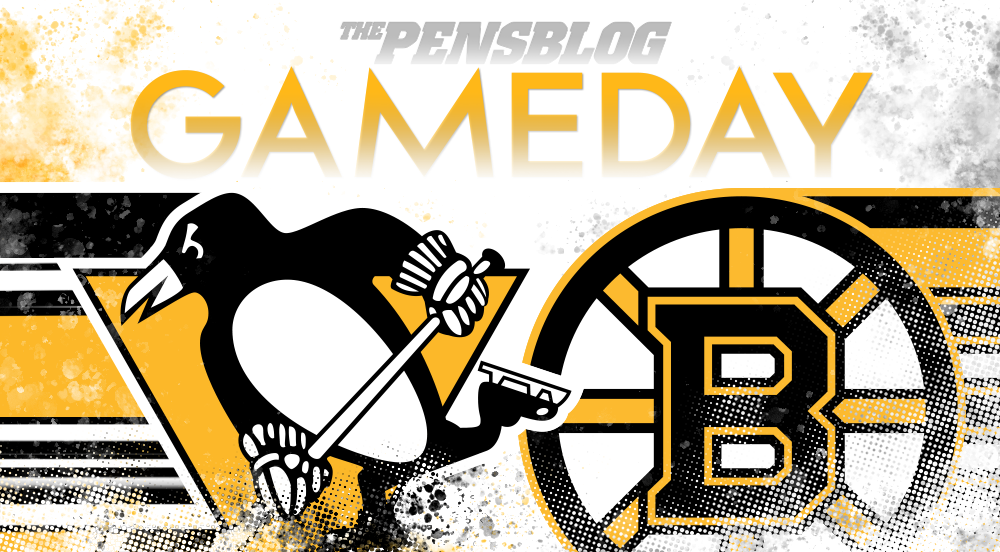 Tonight, the Penguins do like the song says for the first of two meetings in Beantown against the Big Bad Bruins.

They head up there looking to kick April off the way that they ended March: extending a win streak.  It’s up to four games and has put them right in the thick of things for the MAC Machine East Division crown, but comes at a time when they haven’t won in Boston in any of our lifetimes and on the heels of a game where the Bruins, who have had immense trouble scoring this year, overcame a 4-2 3rd period deficit to win in a shootout in Newark on Tuesday night.

The Penguins, though, have been super buzzwordy lately, particularly after sweeping the last two games against the Islanders 6-3 and 2-1 to take the season series 6-2.

“Gutsy” is the word, and as cringe as it is to write out for the second time this week, it’s probably the right word to perfectly encapsulate what they’ve been lately.

The entire month of March, as the injuries piled up to key players, they managed to come away with a 12-3-1 record in 16 games, joint most points in the league for the month and, perhaps more importantly, took all 12 wins in regulation.

Only the Bruins (25) and Canadiens (26) have given up fewer goals in March than the Pens (29), albeit in 3 and 4 fewer games respectively.  For those that don’t want to do the math, the Pens 1.81 goals against per game in March is best in the league, just ahead of the Bs at 1.92.

Quite simply, the goaltending has just been there for the Penguins over the last month of games and their league leading save percentages of 95.47% (5v5) and 94.16% (all situations) point precisely to that.

Tristan Jarry has led that charge, going 8-2-1 in March with .928 SV%, but a -0.62 goals saved above expectation in all situations.  The raw SV% is a great story, even if he’s performing more or less exactly as expected.

Casey DeSmith, on the other hand, went 4-1-0 in March with a 0.969 SV% and two shutouts, saving 9.06 goals above expectation in all situations.  He’ll likely start with Jarry out day-to-day nursing an upper body injury.

It hasn’t been all sunshine and rainbows, with only the Sabres posting a lower share over score and venue adjusted shot attempts at 5v5 than the Penguins 49.01% at 5v5.  It should be noted, though, that the spread after omitting the dismal Sabres here is 49.01% to 52.56%.  So they’re right in the thick of things in terms of shot volume control.

Territorially is where they’ve shined.  This division has been an absolute buzzsaw in the month of March defensively with all of the Caps, Islanders, Rangers, Bruins, Flyers, and Penguins occupying half of the top 12 league-wide in terms of expected goals against per hour of 5v5 play (score and venue adjusted).

The same can be said about the scoring chances they’re giving up.  The Pens are right on top of the Caps in the rate of scoring chances against per hour of 5v5 play at the top of the division with the other 4 aforementioned teams not far behind.

The Pens did manage to control more than half of all of the score/venue adjusted expected goals (50.42%) and scoring chances (51.21%) at 5v5, despite being a lower event generation team in March.

That, simply put, speaks volumes to how good they’ve been defensively as of late in front of their goaltenders.

What’s more, the special teams have finally been turning in great performances too.  No PP in the division clicked at a better rate than the Pens 28.3% in March (6th best league-wide).  Only the Bruins 92.3% on the PK (1st in the league) has bested the Pens 85.7% (5th in the league) in March.

What is it all? 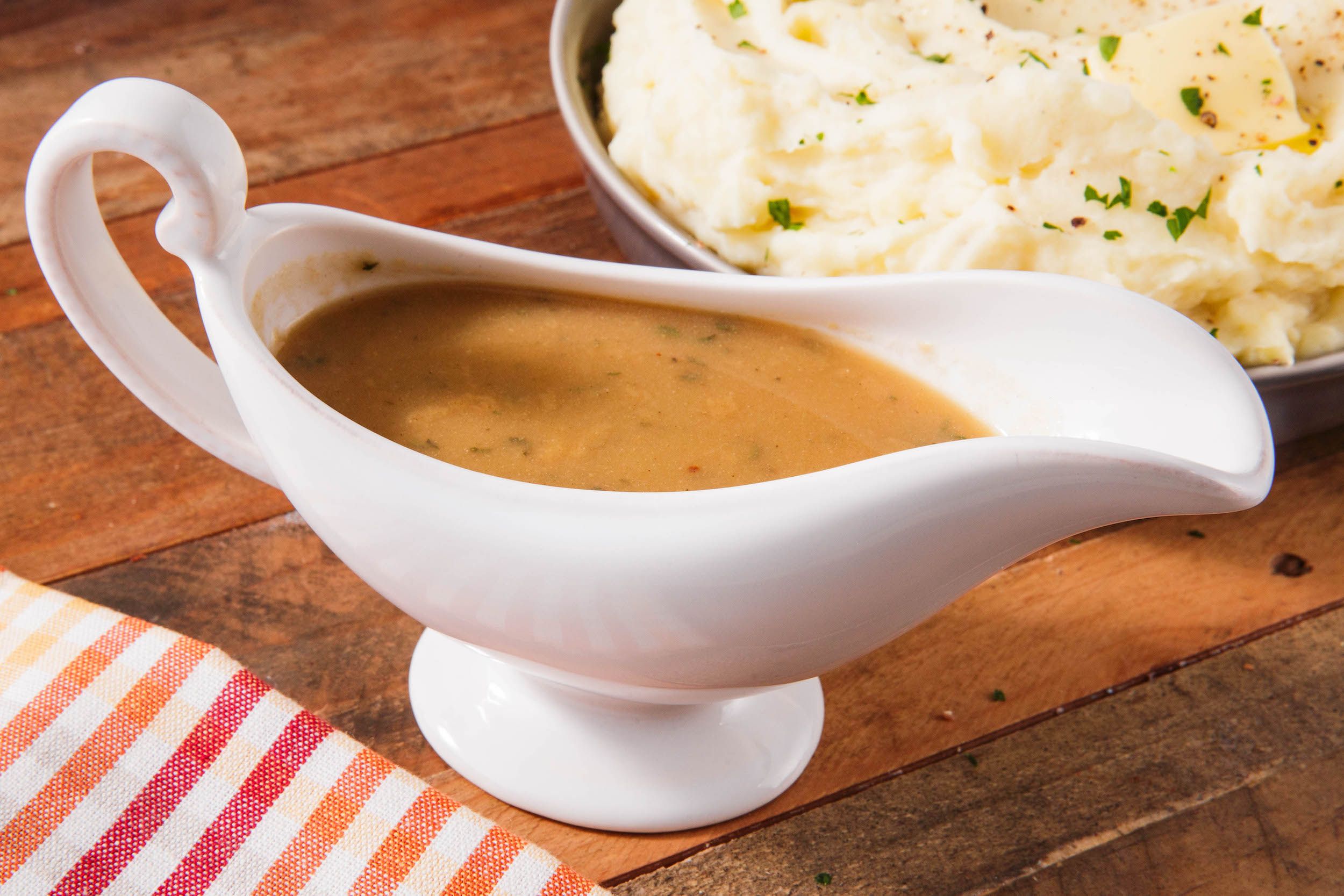 Tanev was a full participant at practice yesterday, so expecting him to return to the lineup may not be that farfetched.  He’ll be the only one, as the Penguins tend to want guys to get a contact practice in before returning (see also: Blueger, Teddy).

More injury updates from Coach Sullivan: "Tans participated in a full capacity today. Teddy participated in a non-contact fashion. He also skated with the taxi squad. Geno and Kappy did not skate. They're going through their rehab protocol off the ice."

If there’s one takeaway from the opening novella, it’s that the Bruins and Penguins are virtually the same team from a metric perspective over the last month.  The big difference has been that the Bruins are shooting at 5.4% at 5v5 in March, worst in the division and second worst in the league, and a league- and division-worst 6.5% in all situations compared to the Pens 8.19% (4th in division, 11th in league) and 11.90% (3rd in division and league) respectively.

Pens are scoring.  Bruins are not.

The other big difference is that the Penguins didn’t get shutdown for a stretch because of a COVID outbreak.  Tonight will be just the B’s 5th game since their shutdown.  They’ve gone 2-1-1 in the previous 4, with 2 going beyond 60 minutes.  They may have the look of a team still trying to get its legs back.

Another difference has been their powerplay, which operated at 18.6% in March.  Similarly to the overall scoring, the powerplay scoring has dried up a bit versus their 23.2% clip for the season, but with guys like Pastrnak, Marchand, Bergeron, and Krejci up front, one would suspect that dip not to last.

For the season, as mentioned earlier, goal scoring simply hasn’t been there.  In large part, you’d have to say, is because they simply have not been getting to the net. 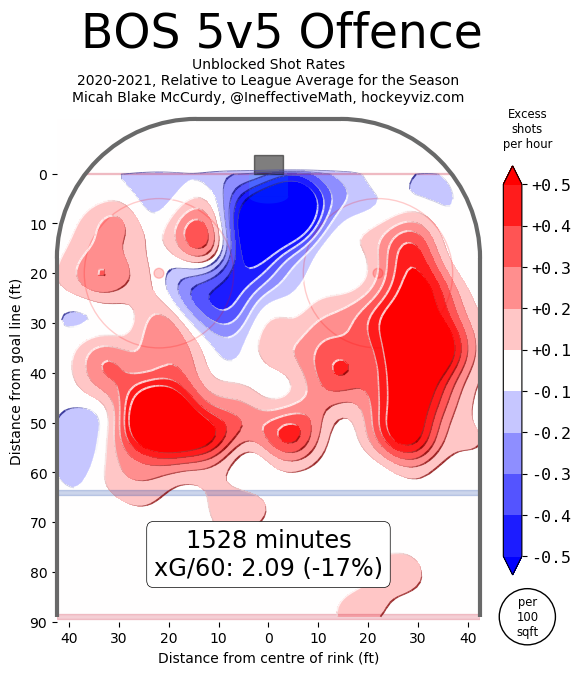 They get a lot of excess shots from the perimeter (red), but virtually nothing from the hashmarks in (blue) relative to the rest of the league.  Pastrnak is still lethal with his team-high 14 goals (in 25 games), but only the Devils (83) and Sabres (71) have scored fewer goals on the season than the Bruins 88 in the division. 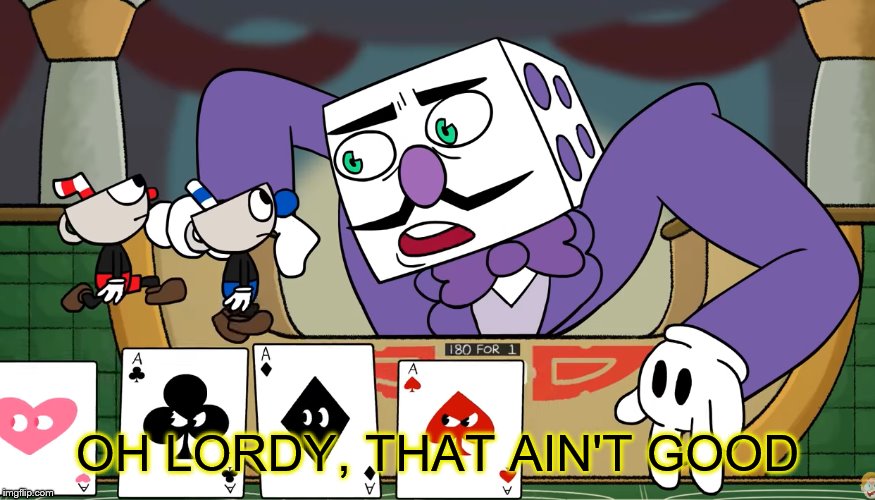 At the other end of the ice, it’s more or less business as usual, where they smother teams and force more low danger point shots (red) and allow next to nothing in the high danger, net front areas (blue). 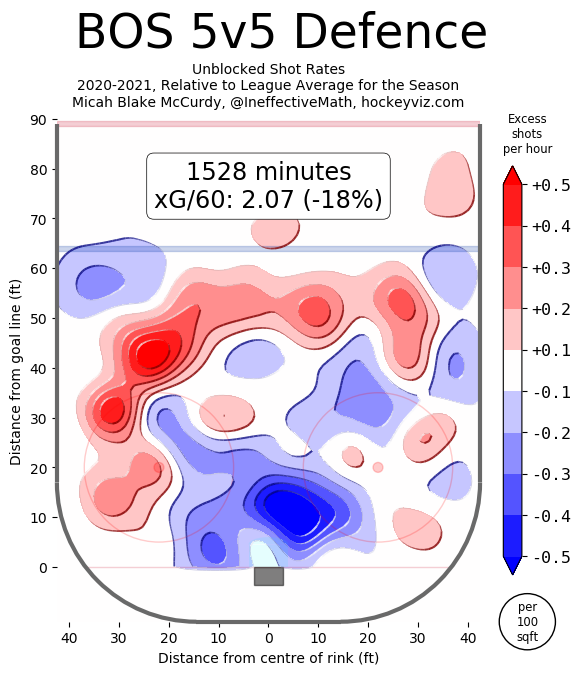 With how tight they’ve been on the season and the way the Penguins have defended recently, we could be in store for a low scoring, goaltending duel type of affair.

A team of corpses without their starting goaltender going up against a team they haven’t been able to beat away from home since November 2014.  Can’t possibly think of a better game to break that streak.

Beat up the bears.

All data via NHL.com and Natural Stat Trick unless otherwise noted, accurate as of 3/31/21 prior to the Sabres beating the brakes off of the Flyers 6-1.