Your Morning Dump... Where EVERYONE is sick of the same old script 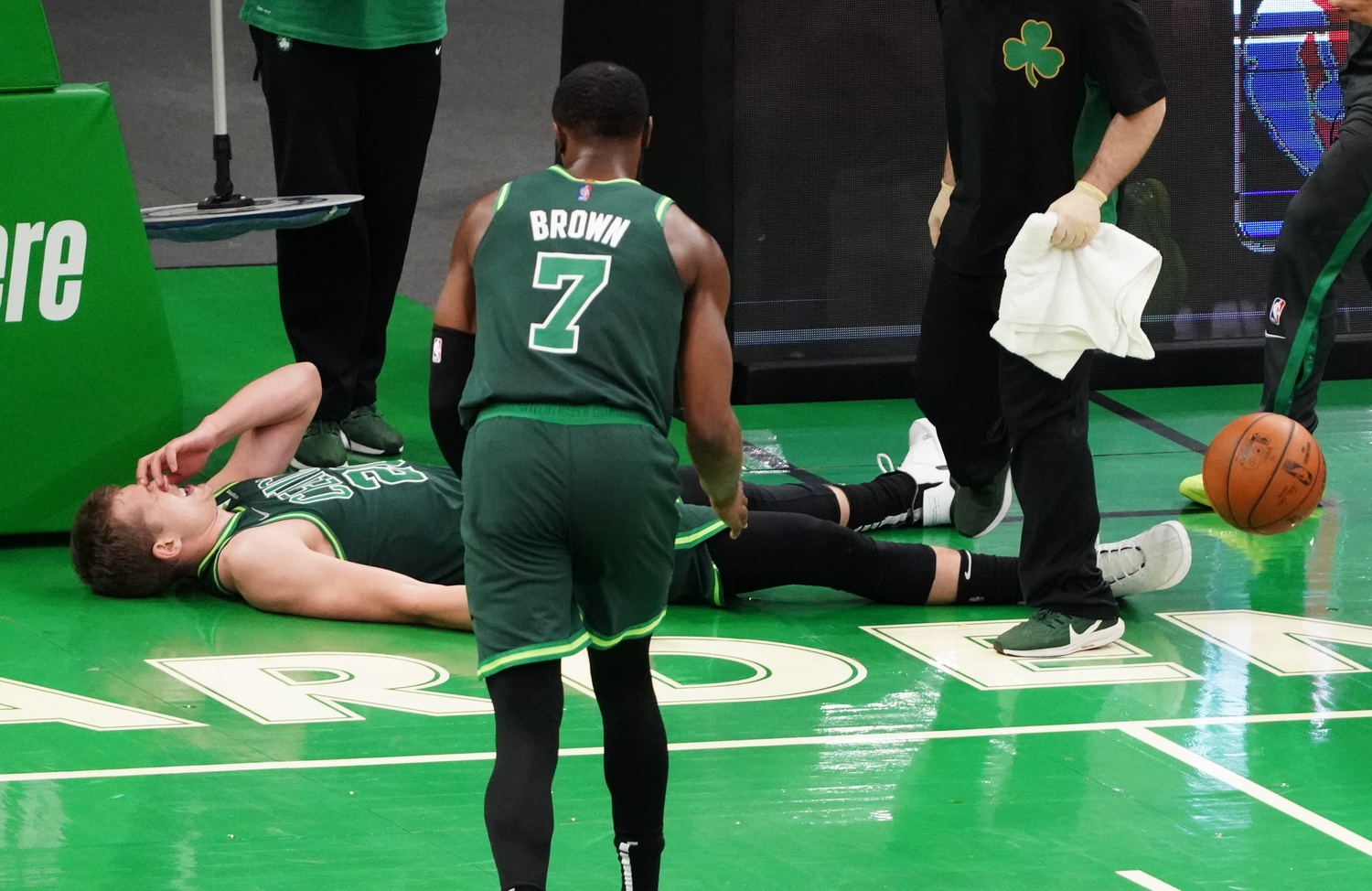 Your Morning Dump... Where EVERYONE is sick of the same old script

“The most frustrating part is we let adversity take us out of what we’re doing for too long,” Stevens said. … “It’s just the same old story. It’s like, 12-minute droughts because we don’t respond. … “We’ve got to respond better in the middle of the game, and we just haven’t. That’s the bottom line. I feel bad that the new guys are hearing this because they don’t deserve it, because they haven’t been a part of it, but it’s been the same old script.”

There is criticism to be had for everyone in the Celtics organization right now. It is not pinpointed to a particular person, but each person plays a part. EVERYONE is sick of the same old script, Brad. You are the coach, you are supposed to inspire these guys to play their best. As for the players, they must respect and trust their coach to make the right calls and to lead them with a sound game plan. And it is up to the front office to get the right people in a Celtics uniform…

I’m tired of saying something needs to change. We need inspired basketball in Boston or else the city may turn upside down. John probably sums that up the best in his report last night:

These Celtics are too cool for too long, which isn’t any new revelation. Their lack of a chip on their shoulder has been evident for a long time. When they get punched in the mouth, they’d rather turn and cry to the officials than punch back. They let everything under their skin. Their heads have big “for rent” signs hanging on them, and anyone who wants to live in there can hop on in.

We have 24 games to go here, it’s time to light the fire and start playing basketball. Give an effort. Play with that chip. Hunker down on defense. Be unselfish offensively. And get back to Celtics Basketball.

On Page 2… Will Romeo change things?

Overall, the NBA’s defensive data had Langford holding opponents to 40.4 percent shooting, or 4.2 percent below expectation — a rather stellar number, especially for a rookie. Langford also had an exceptional block rate, one that ranked him in the 93rd percentile among all wing players in that small sample, according to data from Cleaning the Glass.

Langford logged just 46 minutes during the playoffs but his defensive statistics again were excellent in that tiny sample. Opponents shot just 18.8 percent (3 of 16 overall) against him.

He’s baaaaaaaack! Finally after months of questioning of when we will finally get Langford back, he is eligible to play again (on a tight minutes restriction). Is this the spark the Celtics need to get themselves going and have fun again? Maybe. But I’m just happy to see him back on the court.

Globe: The Celtics are a below-average and apathetic team, and no one can explain why

The Athletic: Jayson Tatum must change approach after Celtics’ failed comeback against Mavs