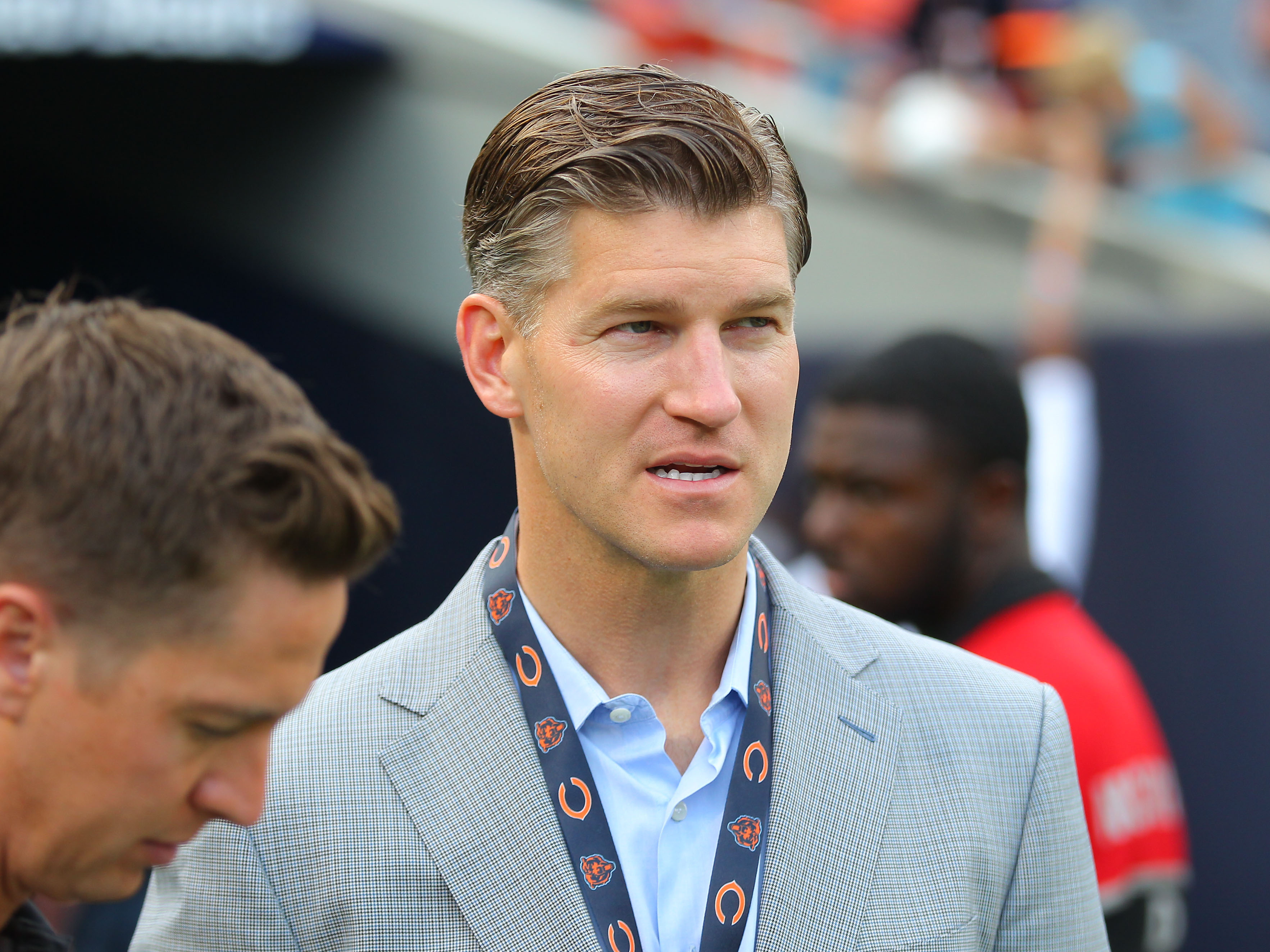 Andy Dalton is on track to be the Bears’ starting quarterback this season, and no one understands how that happened.

The team did appear to have had plans to move on from Mitchell Trubisky, at least as their starter, before the season even ended. And yet, they made no moves toward acquiring any of the available quarterbacks, and watched as the market dried up in free agency.

But they did sign 33-year-old Andy Dalton, who, during his time with the Cowboys, showed that his best years are behind him. The Bears, however, are indicating that their intentions are that he’ll be their starting quarterback heading into the 2021 season, and fans, analysts and draftniks alike are struggling to understand why.

Ryan Pace, on why he likes Andy Dalton: "Obviously, his experience. He's a 9-year starter. He's been to three Pro Bowls."

"He's one of the more complete quarterbacks that we evaluated this year in free agency and we're excited to have him."

"We feel like we've gotten better with Andy [Dalton]"

That last comment about having improved is a tough sell. Signing Dalton felt like a lateral move to many — us included.