Oilers Need Dominik Kahun To "Clean Up" His Game 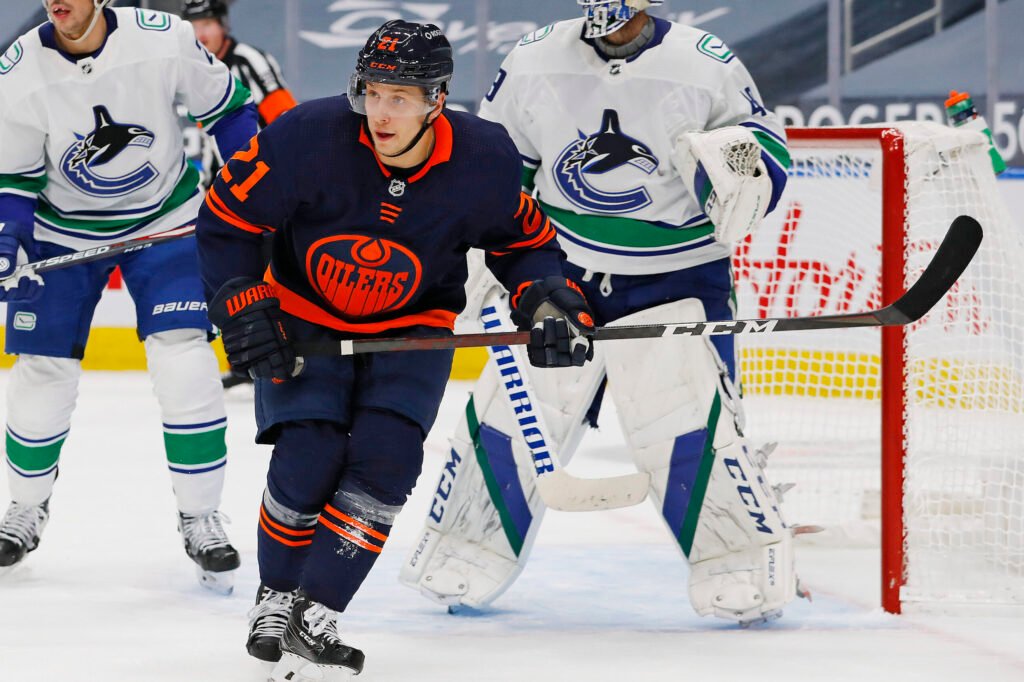 Oilers Need Dominik Kahun To "Clean Up" His Game

Edmonton Oilers GM Ken Holland is searching for a top-six left winger to play with Leon Draisaitl ahead of the April 12th trade deadline. The issue? Holland has limited assets to deal, and has next to no cap space to add. While the veteran manager would love a top-six forward, that addition may have to wait until the summer.

That means the Oilers need an internal candidate to step up and fill the role. Dominik Kahun, who started the season with Draisaitl and Kailer Yamamoto, will get another crack at the job tonight when the Oilers host the Calgary Flames at Rogers Place.

If Kahun is going to stick this time, he’s going to need to make plays and channel the offense he produced in each of his first two NHL seasons. He also needs to clean up the turnovers in his game.

“He’s a quick player that can make good plays. He makes plays that can create some offence,” Head Coach Dave Tippett said when asked about Kahun’s game. “That being said, there are some turnovers in his game and some things he’s got to clean up a little bit. He can be a tenacious player, he can be on the puck, I’d like to see him get involved in going to the net and taking it to the net a little more but he’s been alright.

If his coach is looking for Kahun to cutdown on the turnovers and be more aggressive, what is his center looking for?

“Winning our battles in the corners in the offensive zone and being good defensively,” Draisaitl said when asked about the line on Thursday. “I don’t think we’ve given up a whole lot of goals as a line. I think we can produce a little more and create a little more offence but I’m sure that will come.”

Considering the power outage at all levels on Tuesday night in Montreal, producing a little more would be a welcome change.