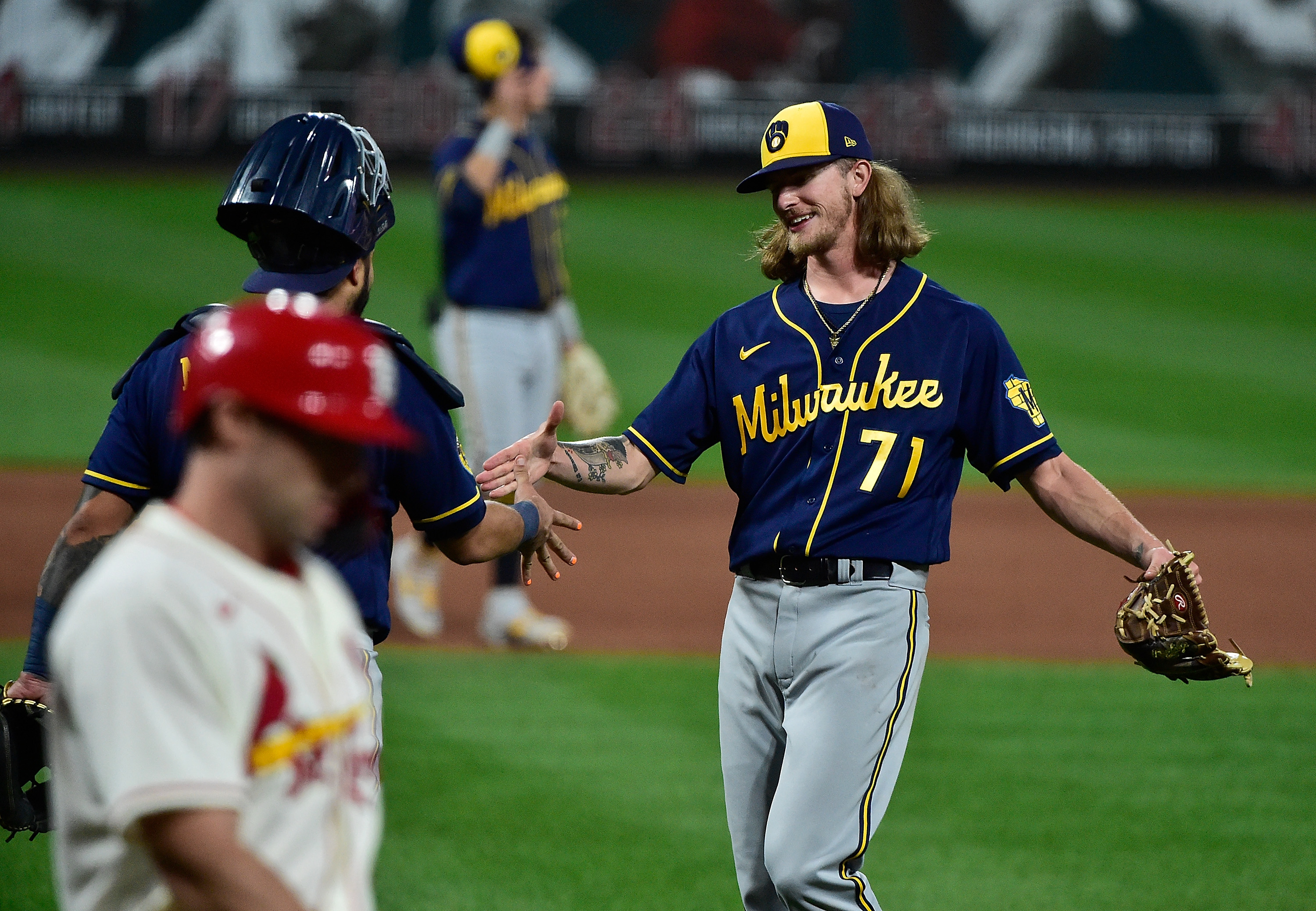 Relief pitching is a vital part of baseball and often the toughest part of the game to predict form year to year. Yet it is impossible to win a World Series without a consistent closer.

After a truncated 2020 season due to the Covid-19 pandemic, baseball is back to a full 162-game schedule in 2021. That will mean that closers will be more vital than ever.

To learn more about the great game of baseball, click here for tips on how to watch and play the game better.

Here is a look at the top five closers in baseball entering the 2021 season:

The 31-year-old native of Cuba has been a consistent closer for the Reds the past six seasons. He now moves to the American League where he will play for the Angels.

Iglesias’ best season came in 2019 when he notched 34 saves. He’s been consistent over the last three full seasons, averaging a little more than 30 saves per year.

Iglesias does a good job of making opposing hitters whiff and he has finished each of the last four seasons with more than 10 strikeouts per nine innings.

The change of scenery should do Iglesias good as he is moving into a more pitcher friendly ballpark this year.

The Texas native had 12 saves last season in 23 appearances for the Astros in the pandemic shortened-season.

Pressly’s best campaign came in 2018 when he had an outstanding 0.77 ERA in 26 appearances in a set-up role. Since then, he has become a closer and a darn good one.

If the Astros remain one of the league’s better teams, Pressly can be a candidate to lead the American League in saves this season.

Chapman has been one of the best closers in the league for several years now. He can still bring that heat and his velocity and the movement on his pitches make him difficult to hit when he’s on his game.

The Yankees have a very deep and talented lineup and should win a lot of games which will only give Chapman more chances to earn saves.

At 33, Chapman should have a few good years left before age starts to slow him down. At 6’4” and 220 pounds, he can be an intimidating force on the mound.

Hendriks joins an up and coming White Sox team after spending the last five seasons with Oakland. He was the closer for the Athletics the past two years and registered 39 saves total in that time.

The native of Australia had a WHIP of just 0.67 last season in 24 appearances. He is in his prime at 31 and should provide the ChiSox with some great relief pitching in his first season with the team.

The Brewers southpaw closer led the National League in saves last year with 13. He had 37 in 2019 and remains a difficult pitcher to hit.

Hader is a two-time All Star who has averaged 15.3 strikeouts per nine innings in his four-year Major League career.

Opposing hitters have trouble picking up Hader’s pitches and they hit just .123 against him last season. Lefthanders have a particularly tough time hitting Hader who should once again be one of the best relief pitchers in the game in 2021.