RECAP 38: One of Us Is Gonna Die Young. Pens Drop Gongshow to Bruins 7-5 feat. The Ark

RECAP 38: One of Us Is Gonna Die Young. Pens Drop Gongshow to Bruins 7-5 feat. The Ark

Far as Saturday afternoon games in mostly empty arenas during a COVID-shortened season in April go, they don’t get much bigger than this. You could say today’s tilt was almost as big as Brandon Dubinksy’s Easter-egg sized balls. 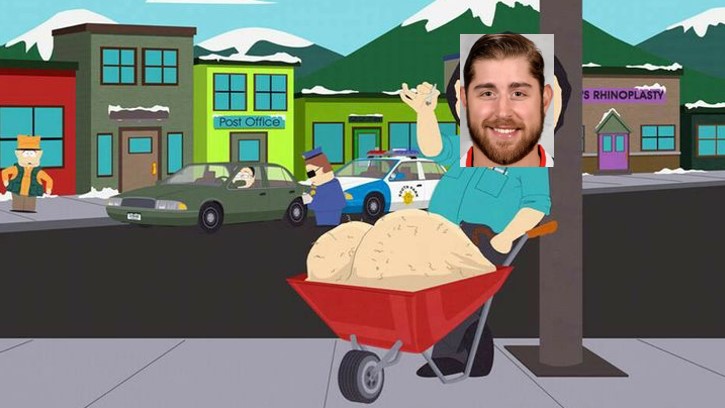 One of the most under appreciated players of the 2010s, the former Quebec Pee Wee Tournament legend fanned the Crosby vs. Ovechkin flames this week by formally declaring “Fuck Sid”.

Hockey Twitter loves to whine about dirty crosschecks, but I say more is better.  Feed the hate.  Nobody has quite mastered the art of maintaining relevance despite notoriously underachieving quite like Dubinsky, which is what the hustle is all about.

Cowards root for cowards, so my Dubinksy jersey can’t come in the mail soon enough.  When you can’t beat ’em, chirp ’em from a distance and NEVER EVER look your enemies in the eye. 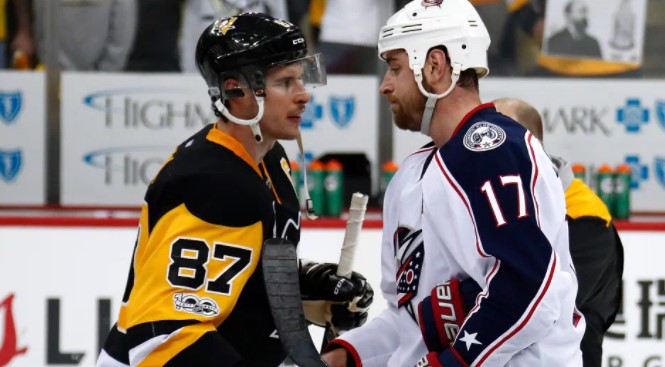 Anyway, another House Money game vs. the Bruins after Thursday’s dominating victory.  The Pens are on fire with more help on the way, so it was time to just enjoy the game, pour a pint, and get drunk enough to sleep through Easter mass.

Is Mike Matheson the most scorching ginger heartthrob since Ron Howard?  Some say yes. 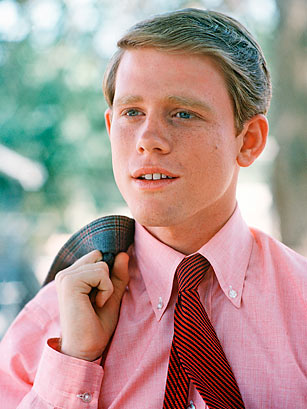 He scored immediately (100th career point) but Jankowski took the credit like an idiot.  Thank God guys like Jim Rutherford make decisions instead of my nerd colleagues.

Now THAT is how you start a hockey game! pic.twitter.com/XiSxKzCOsm

I don’t know what to say about the next 10 minutes other than what Jesse said.

The Penguins are choking the life out of every team they play. Sleeper hold style. Good luck in the neutral zone against this team. They try very hard to put you inside a Bermuda Triangle. Pressure in all areas of the ice. Difficult to obtain clean zone entries.

Little more pace through the last 3-4 minutes, but no blood.  Regardless of how the rest of the game/season went, Pens were prob feeling like Kevin McCallister regarding away games in Boston.

The lead lasted about as long as Jim did with Nadia with the Bruins scoring two consecutive goals.  Way to shove the McCallister line right up my ass.  Please accept this Nadia gif as my apology (goal videos after).

I WOULD DIE FOR PATRICE BERGERON pic.twitter.com/r9yKaMFERD

2 goals in 34 seconds. David Pastrnak pots one into the empty net after some nice work from Ritchie and Krejci. 2-1 Boston #NHLBruins pic.twitter.com/TWdatCumoN

Those of us who have a little thing called composure simply cracked a rally beer while saying “Settle down, boys”.  The Crosby line had the same idea and delivered.

Oh, and you know what that means! 1/2 off Jake's Shakes at @MShakeFactory… but on Monday because they are closed for Easter tomorrow. pic.twitter.com/3LgWKe6MFW

Shortly after, there was a net front scramble and McAvoy looked like he was reaching for a cheeseburger and covered up the puck.  Pens went to the game’s first PP, and it didn’t take long.

Another look at the power-play tally ⬇️ pic.twitter.com/2QutKKMjl7

Pace was spicier than Salma Hayek eating chili pepper.  Lafferty took an elbowing penalty to send the Bruins to the Peep, but it quickly evened up after Grzelcyk tripped some Penguin.  Some fun 4-on-4 ensued but the goalies stood tall.

The Rat King would eventually even it up on a magnificent shift from the Perfection Line (dork name, but they’re sick nonetheless).

Matt Grzelcyk puts on an absolute clinic and finds Brad Marchand out front. He tucks it home and points right at Grzelcyk. 3-3 #NHLBruins pic.twitter.com/Zw2TtGZUdD

A shift or two later, an Insane Clown Posse concert broke out behind the Penguins net, resulting in more 4-on-4.  Rat King was doing Rat King things.  These are the games you live for, man.

Pasta undressed Evan Rodrigues who had no choice but to take a penalty, resulting in extended powerplay time for the Bruins.  Pens held on as long as they could, but got out of sorts on a long shift as Boston converted.

David Krejci taps one home on the power play.

How does Krej have only 2 goals?

You had the feeling the Penguins were still in good shape going into the 3rd if they could hang on, but Rat King delivered a dagger right as the period was ending.  FUCK.

Brad Marchand has another one. It's 5-3 Boston #NHLBruins pic.twitter.com/CgOtYT9q18

Well.  Just see what happens in the 3rd, god dammit.  All hail the Rat King. 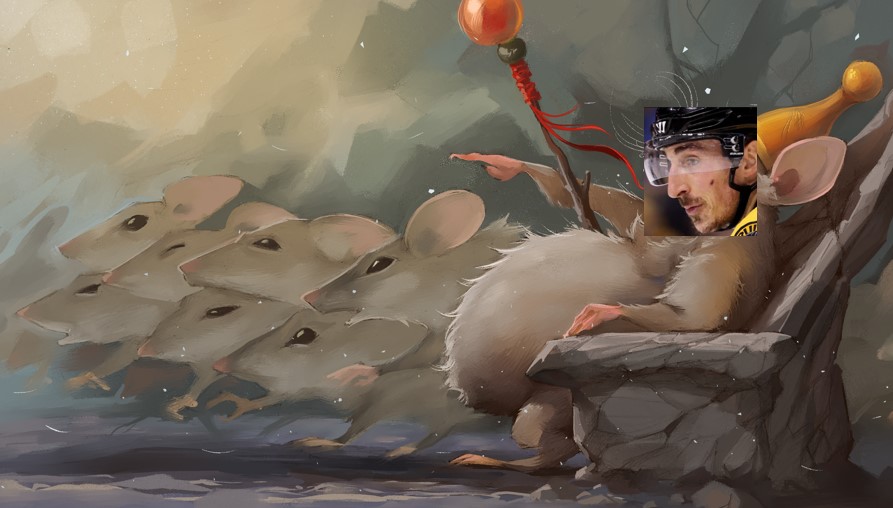 DeSmith stopped Pasta on a breakaway, while Mears gave the obligatory “Remember that Save!”

The Penguins 2nd best defenseman and pride of Rutherford decided he wasn’t ready to go home just yet.  Snipe city with like 8 millimeters to work with.

Was that Jankowski making a play?  Jeez.  What a game.

All of a sudden, Halak started to look a little shaky.  Pens were lingering with a handful of chances that made every butthole in Boston tighter than the Anaconda’s grip in that Jon Voight movie.

Unfortunately, they couldn’t capitalize on like 17 golden chances and you knew it was coming.  Matheson made the first mistake of his life (other than not adopting me yet) and turned it over, leading to a Bruins 2-on-1.  Pasta (who else?) didn’t miss.

David Pastrnak gives the Bruins some breathing room with his second goal of the day.

Things got interesting after the Bruins went to the PP on what probably should have been an awarded goal for Pasta.  Instead of burying the Penguins, the Bruins allowed the Captain to score on the PK.

Then, Berg blunted Crosby’s lip on the ensuing faceoff, so the teams would be at 4-on-4.  For some reason, the Penguins pulled DeSmith immediately instead of waiting to establish possession in the O-zone.  I don’t know….seemed like a way too easy way to get Rat King his hat trick.