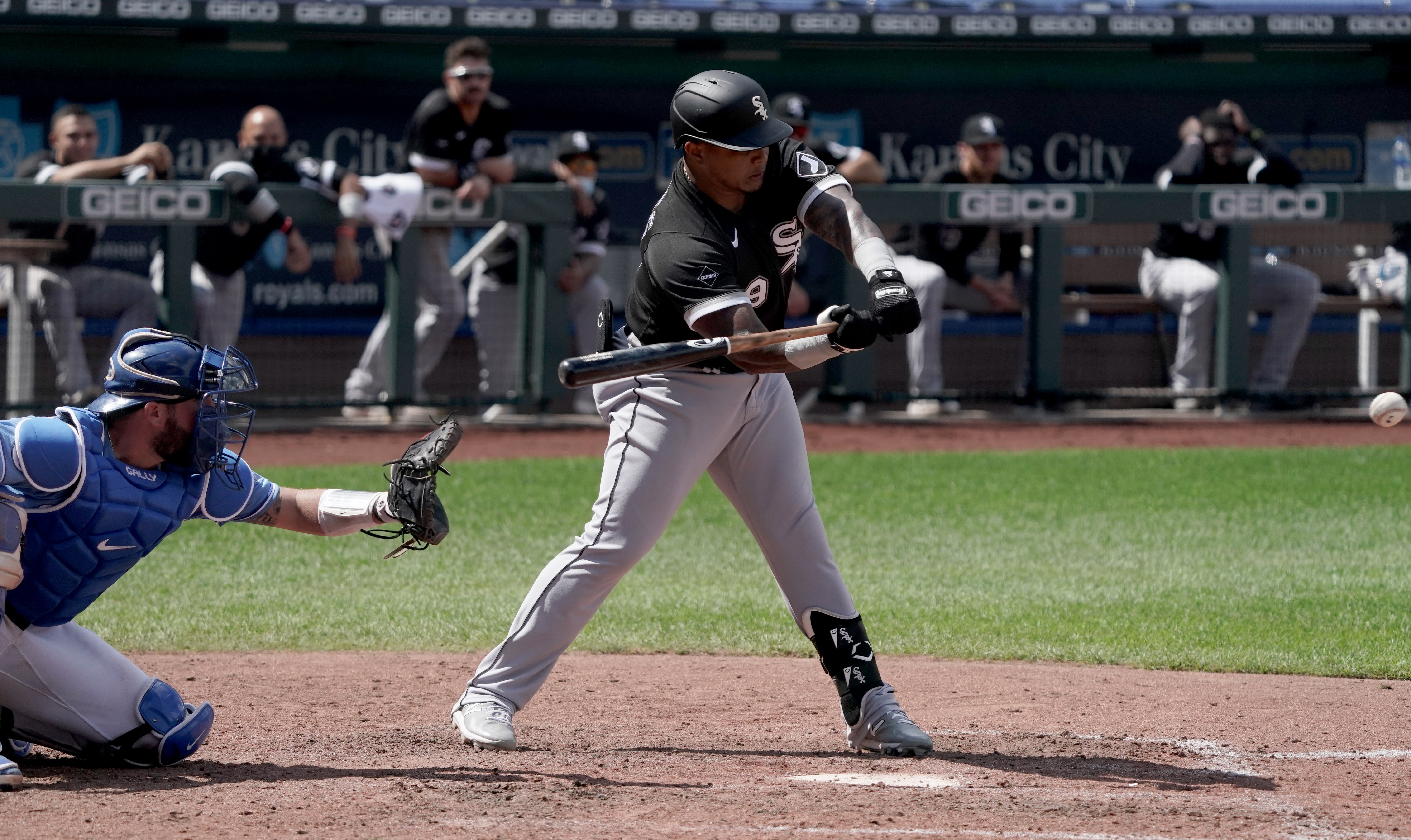 Yermin Mercedes of La Romana, Dominican Republic made Major League Baseball history on Friday. The Chicago White Sox designated hitter became only the third player ever to record five hits in his first Major League start according to the Associated Press, in a 12-8 White Sox win over the Los Angeles Angels.

Prior to Friday, Mercedes only had one Major League at bat. It came in the eighth inning, in a 9-2 White Sox win over the Kansas City Royals on August 2, 2020. Mercedes grounded out.

The White Sox also won their first game of the season after losing 4-3 to the Angels on Thursday. Expectations are high for the White Sox this season as the team is expected to battle the Minnesota Twins and Indians for first place in the American League Central.