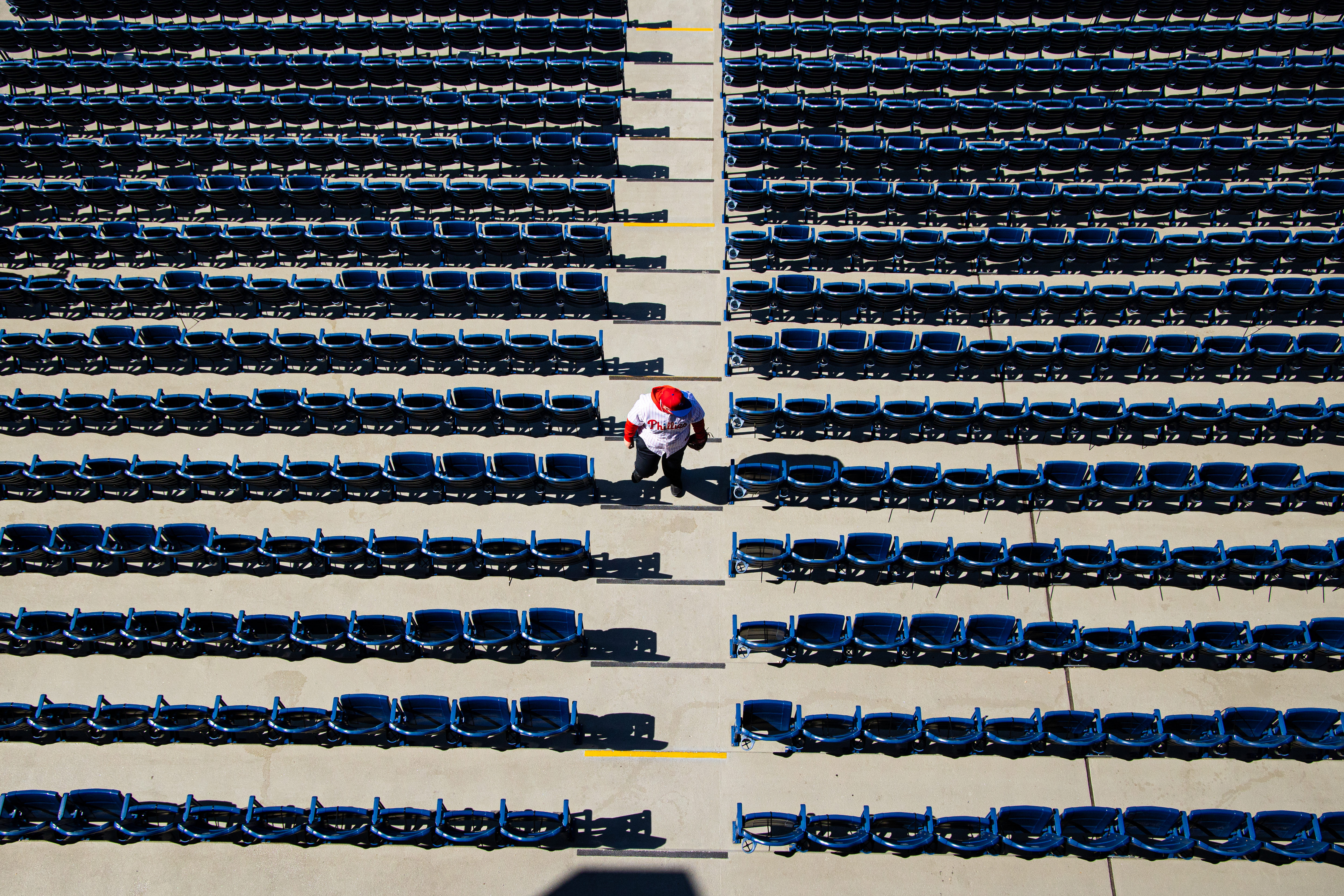 The powers that be at MLB may preach about parity, but the reality is that some teams have won more titles than others ever will.

The Yankees, for examples, have won the Fall Classic 27 times, and the Indians, well, they’ve never done the deed. They had the Cubs on the ropes in the 2016 World Series, up 3-1, but couldn’t close it out.

And that’s why they feel the way they do, unlike Yankees fans, who have tasted success many times over the years. 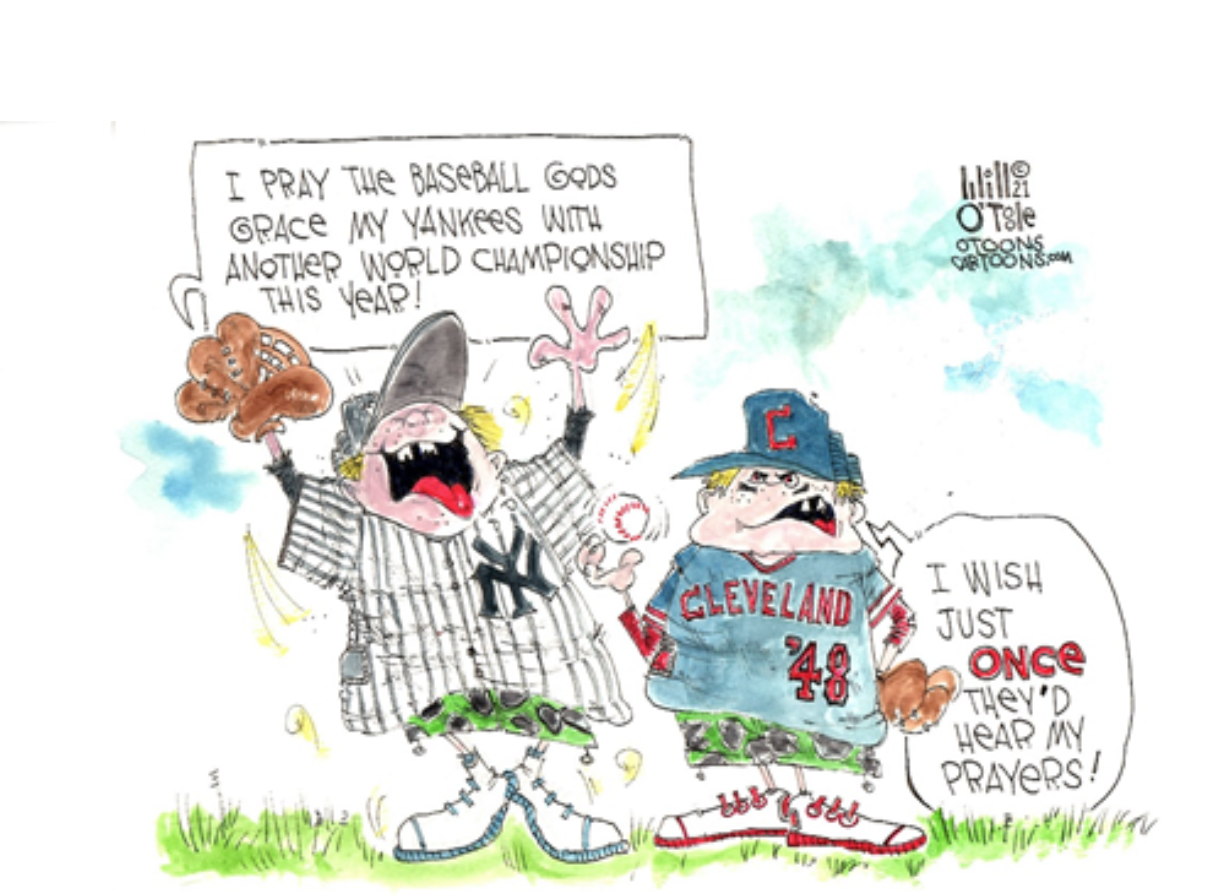