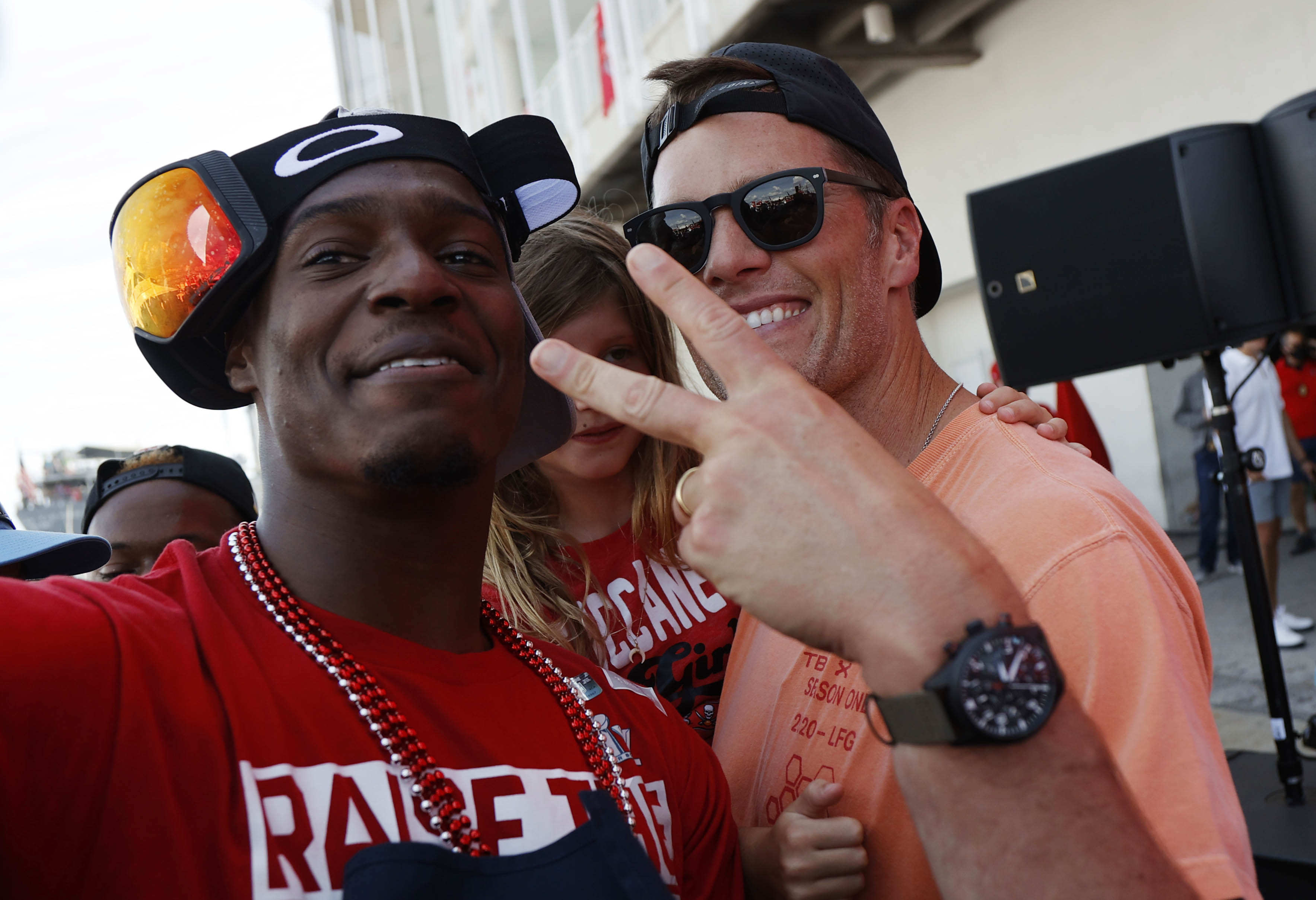 Tom Brady has done an exceptional job of keeping his body in shape, especially given that he’s completed 21 seasons at the NFL level.

Brady, similar to LeBron James, works with a team of health, fitness and nutrition professionals to enhance muscle recovery and avoid the injury bug. At 43 years of age, that’s obviously no easy task, but he pulls it off.

He has, however, battled some knee issues on and off over the past few seasons, but hasn’t gone beyond seeking some minor treatment for it. But now that he’s won a Super Bowl with the Bucs, and has a full offseason to recover, he apparently decided now is the time to undergo a procedure to correct it.

Brady recently underwent a “minor surgical procedure,” which will keep him sidelined from team activities until at least June. Bucs general manager Jason Licht recently provided an update on how surgery went.

Brady delivered the Bucs a Super Bowl in his first season with the team, so he can pretty much do whatever he wants at this point, without being questioned.