Which Eastern Conference Teams Have a Chance to Win the NBA Title?

Which Eastern Conference Teams Have a Chance to Win the NBA Title?

The NBA is heading towards the stretch drive of the 2020-21 season as teams battle for playoff position. Although the league is not in a bubble for this season, they have been able to play with only minor interruptions due to the Covid-19 pandemic. The league remains competitive and features the best players in the world.

While most experts believe the NBA’s Western Conference is deeper and has more talented teams, there are still several clubs in the Eastern Conference who are capable of winning the NBA title this year. The fact that there are fewer contending teams in the East may also make it easier for these teams to win the title because they’ll have an easier road to get there.

Head coach Mike Budenholzer has led the Bucks to contending status once again this season. It helps having former league MVP Giannis Antetokounmpo on your roster. Giannis is averaging nearly 29 points per game and continues to be one of the league’s best players. The 26-year-old is also averaging more than 11 rebounds per game.

The Bucks also get solid offensive contributions from Khris Middleton and Jrue Holiday. This makes it difficult for opposing defenses to focus too heavily on Giannis and keeps the Bucks offense humming.

Depth is an issue for Milwaukee but if the team can stay healthy, they have a good chance of emerging from the Eastern Conference and reaching the NBA Finals.

The 76ers are currently in a tight battle with the Brooklyn Nets for the best record in the Eastern Conference. Veteran head coach Doc Rivers continues to have success leading the 76ers after winning consistently in coaching stints in Orlando, Boston and with the Los Angeles Clippers.

The Sixers are led by their leading scorer, Joel Embiid who is averaging nearly 30 points per game so far this season. The former Kansas star is enjoying his best statistical season yet and continues to show he is a dynamic scoring force in this league. He is also averaging more than 11 rebound per contest and is dominant on the boards in most games.

To compliment Embiid, the 76ers can also turn to veteran Tobias Harris who is also averaging more than 20 points per contest.  Ben Simmons, Shake Milton and Seth Curry provide scoring depth and a steady presence.

If the 76ers get hot at the right time, they can emerge from the East and give the Western Conference Champion a run for their money in the Final. 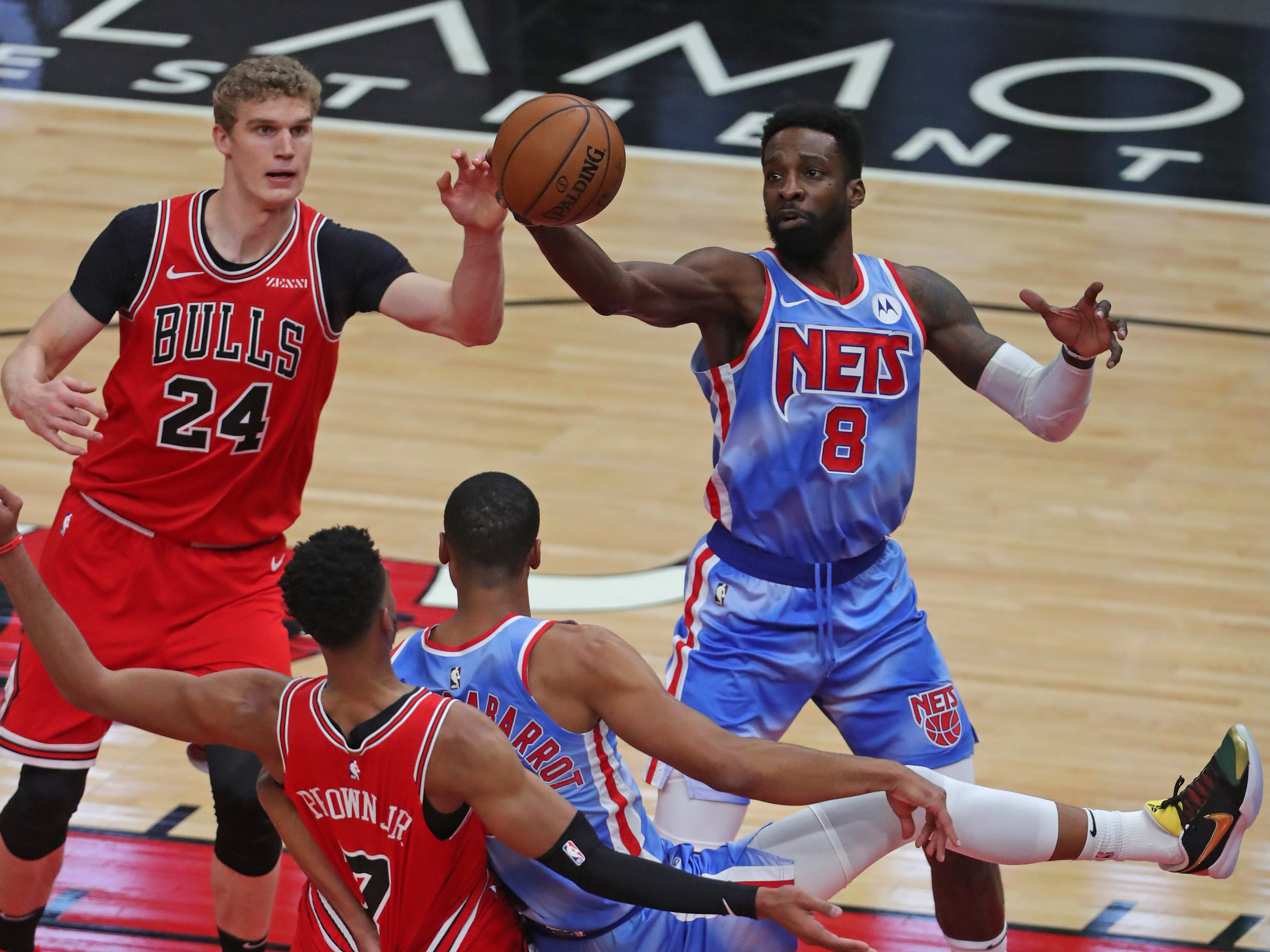 The Nets are a team of stars who need to gel in the playoffs if they hope to reach the NBA Finals this year.

The additions of James Harden and LaMarcus Aldridge to a team that already had stars like Kevin Durant and Kyrie Irving make the Nets one of the most talented teams in the league today.

One big obstacle facing the Nets is staying healthy. Durant and Harden have been in and out of the lineup and Spencer Dinwiddie is now out for the rest of the season with a knee injury.

If the Nets stars can sacrifice some individual stats and play well together as a team, Brooklyn could be the Eastern Conference team with the best chance to win the NBA title this year.