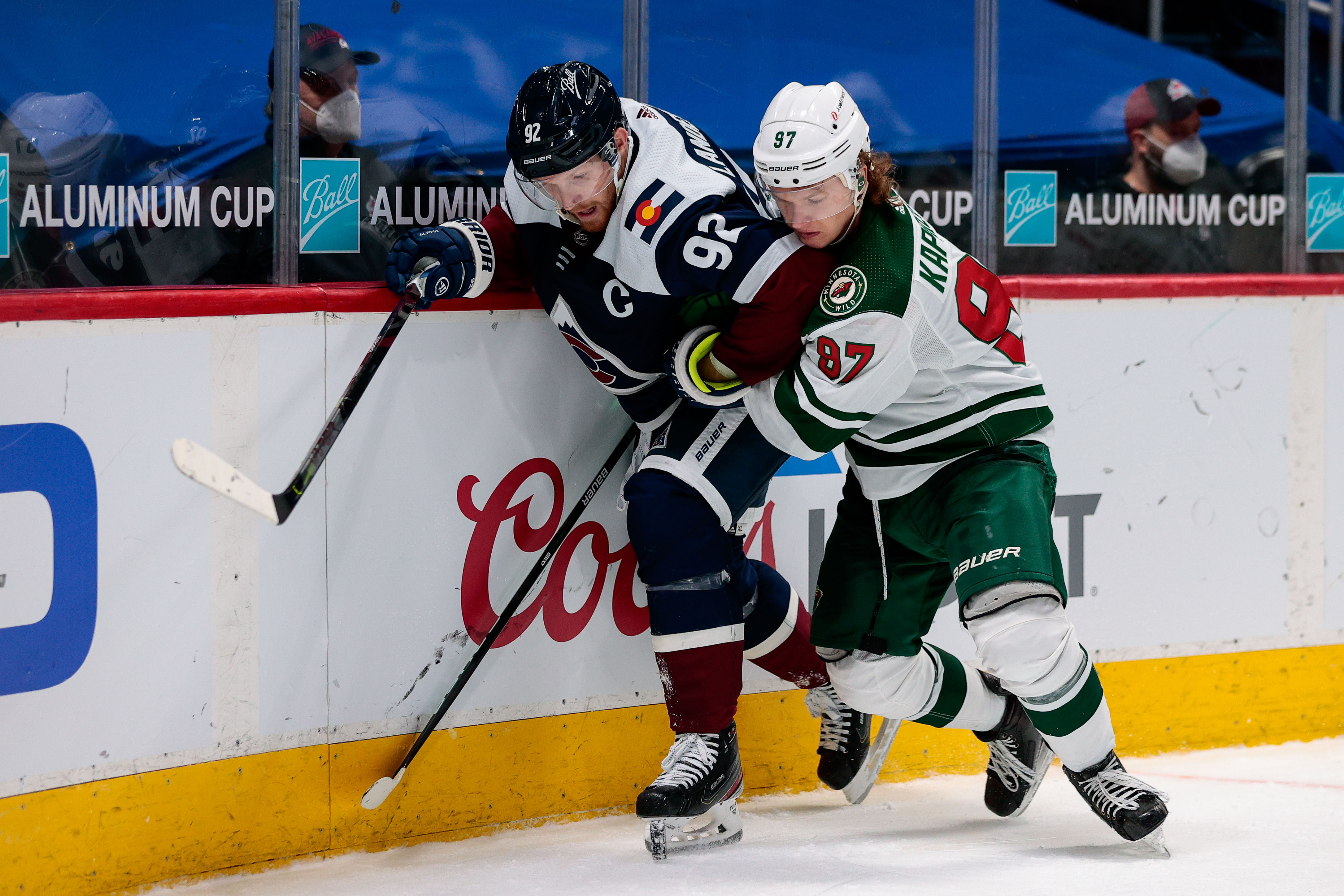 Spring is here (at least I hope it is). Usually, by the time that April rolls around, we can safely say that winter is over. So far, the sun has been out more days than not. We’re starting to see green blades poke through the dead grass of last year. Those of you gardening types have probably seeing your tulips and daffodils pop up. We wisely got our lawn mower in for a tune up before the spring rush came. Yet, for all the sunshine now, as the old saying goes, “April showers, bring May flowers.” At some point here, we should expect the sky to open up. When I was a kid, I heard that things don’t really get green until you’ve had a couple of thunderstorms, as the nitrogen released during those storms is what helps things turn green. Don’t know if that’s true or not (and I don’t feel like doing any Googling right now), but it does seem to green up after a thunderstorm or two. Yet, rain isn’t always welcomed. Now that spring is here, it means summer is but around the corner. With things improving as far as Covid-19 goes, people are eager for the return of summer events like fairs and parades. Rain for those kinds of events is not good. And as the old saying goes, “don’t rain on my parade.”

Well my friends, the “don’t rain on my parade” feeling has come home to roost. You see, we’re all probably feeling a bit on top of the world after sweeping the Vegas Golden Knights in this recent 2-game series. It feels good to beat one of the better teams in the league. Again, somehow Vegas is not a team I fear. For whatever reason, while other teams suffer from a bit of “Vegas Flu” when they have to play Vegas, we generally come out victorious. It’s a good feeling. Yet the rain in the forecast for the next 2-game series. Well at the very least. That rainy forecast could continue. but we’ll see. Right now, its the immediate 2-games, against our Achille’s Heel (although Achille’s Hell might be more appropriate), the Colorado Avalanche. If there’s a silver lining to this, it’s the last games we have to play against the Avalanche in the regular season. Although this season has been far from regular. Gird your loins people, this could be an ugly, demoralizing series.

Things could get interesting roster-wise. This is a major “don’t rain on my parade” moment as well. With Zach Parise off of the Covid-19 protocol list, it makes you wonder how things are going to get shifted around. With some injuries, I’m sure the ones that make the decisions for this team, are wanting him back on bench. Of course, I’m not one of those people. I have definitely preferred the pace of this team without Parise. Sure, there have been some games where the Wild have been decidedly outshot, but trust me, having Parise there wouldn’t have improved things. And considering how long he had been out with Covid, I can guarantee that he’s not going to be 100%. If you’ve had Covid, you know this from experience. Just getting back into the flow of things at a desk job can be a challenge. I don’t want to imagine what it would be like to get back into the flow when you’re job is a professional athlete. Let’s just hope he’s not suffering from ongoing “brain fog”.

And speaking of Covid-19, tonight is the first night the Xcel Energy Center and Minnesota Wild are allowing fans in the building. There will be 3000 people allowed in the stands going forward. These 3000 fans are season ticket holders. I’m not sure how they were selected, but they will be there. My hope is that the Wild and Xcel Energy Center staff will be diligent in maintaining social distancing and mask wearing. Minnesota is seeing an increase in cases, especially with the variants, right now. Is it a sign of returning to some sort of normalcy? Yes. However, it’s not the time to let down one’s guard. And hopefully, many of those 3000 being allowed into the building, have been able to get vaccinated.

The focus for tonight’s game needs to be on just that, focus. There is no room for “brain fog”. There’s no room for inconsistency. And for the love of all that’s good in hockey, you need more than two shots on goal in a period. While Minnesota hasn’t exactly been tearing it up in the shots department recently, at least we’re not playing this game at Ball Arena in Denver, where you pretty much have to score a goal to get a shot registered. While Colorado isn’t leading the league in the power play, they’re still not a team I want to take that chance with. Considering that they lead the league in goals for per game, that should carry over to the power play. Looking at Colorado’s stats in general, I kind of wish we could just fast forward to the 4-game series against St. Louis. Also, if you don’t want to feel bad about Minnesota’s chances tonight, I highly suggest you don’t look at Colorado’s top scorers. How do teams get a bevvy of talent like that, while others wallow in the muck? While we’re excited about Kirill Kaprizov they have Mikko Rantanen. Well, at least we finally have a skater that broke Marian Gaborik’s tally for goals by a rookie.

I’m not sure if Colorado will bring an all out thunderstorm or the depressing, gray, drizzle of a rainfall. Both are depressing in their own right, when all you want is sunshine. Although, at least after some rainstorms, you do get a rainbow. But wouldn’t it be nice if it would be Minnesota delivering the storm for once?