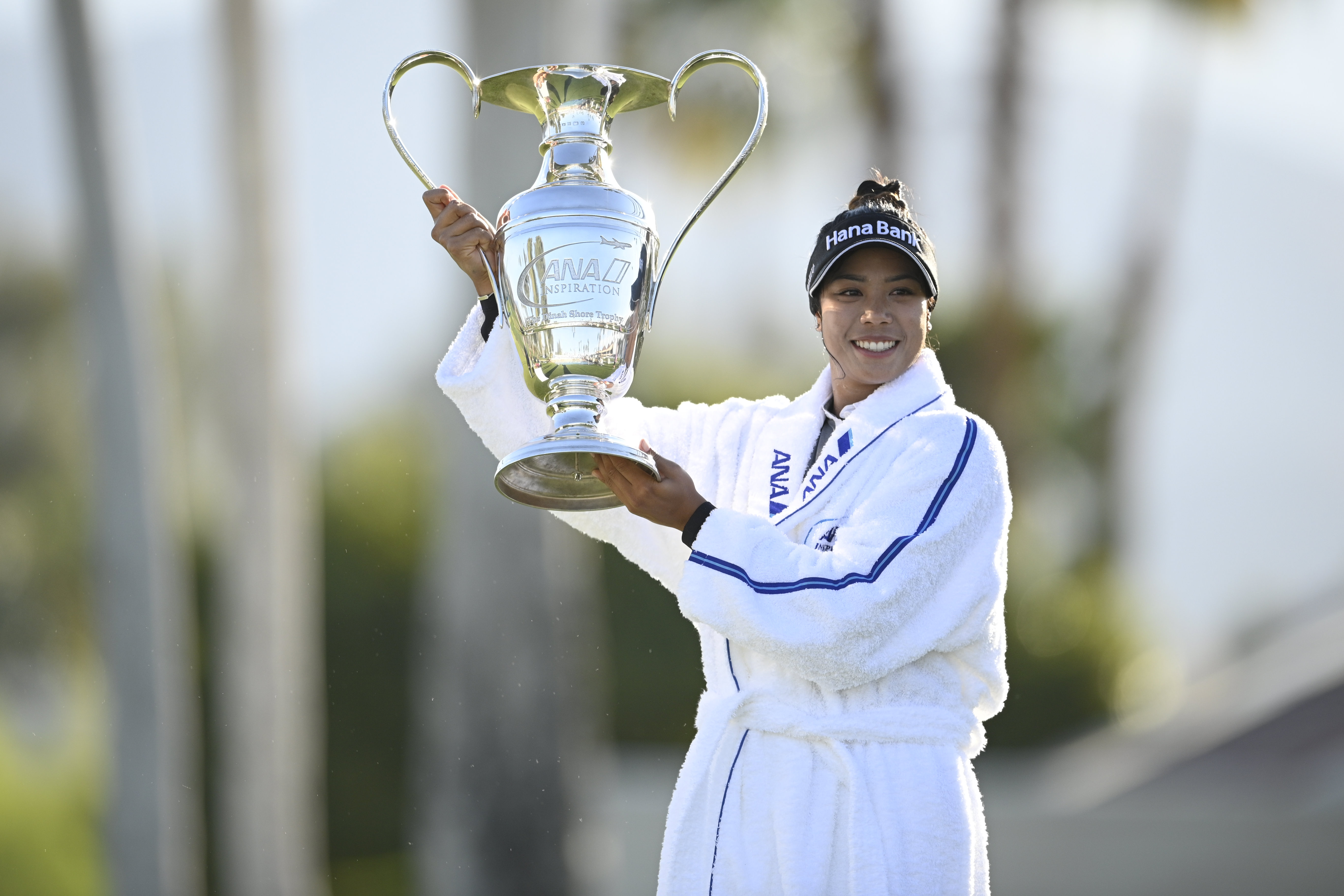 Patty Tavatanakit of Bangkok became the second golfer ever from Thailand to win a major championship on Easter Sunday. At the 2021 ANA Inspiration from Rancho Mirage, CA, Tavatanakit defeated Lydia Ko of New Zealand by two strokes.

The only other golfer from Thailand to win a major title in golf (either in men’s golf or women’s golf) was Ariya Jutanugarn, also of Bangkok. Jutanugarn won the 2016 Women’s British Open, and the 2018 United States Women’s Open.