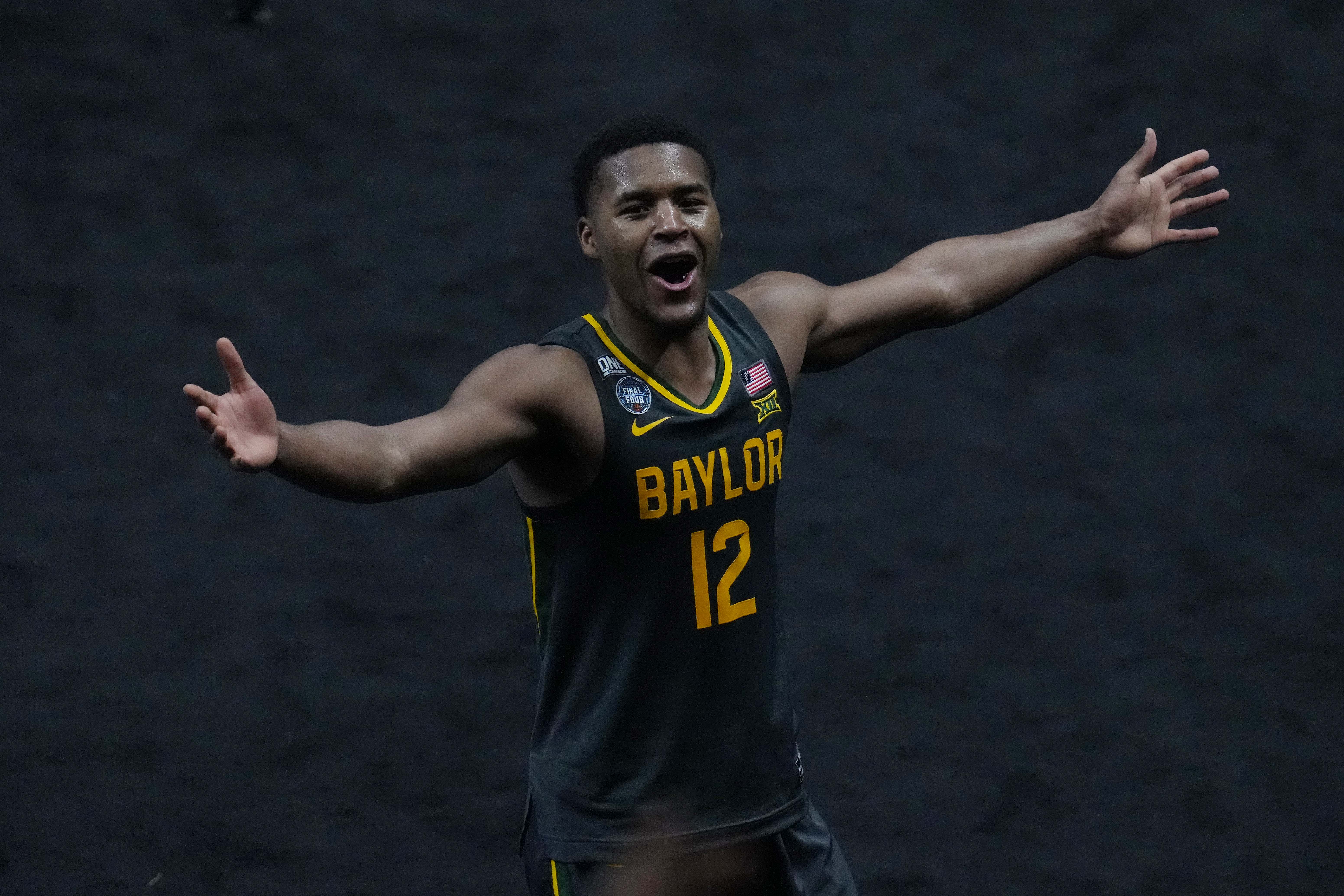 There was a large number of people that might have been hoping that I would be writing about Gonzaga’s perfect season this morning. However, that is not the case. On Monday from Lucas Oil Stadium in Indianapolis, the Baylor Bears defeated the Gonzaga Bulldogs 86-70 to win their first national championship in men’s college basketball in the history of their school.

It was a solid championship game for junior guard Jared Butler of Reserve, LA. The 20-year-old led the Bears with 22 points and seven assists.

A major reason for Baylor’s win on Monday was because of their fantastic start. In the first two minutes and 31 seconds of the contest, they scored the first nine points, and never allowed Gonzaga to have any significant run of their own to get back into the game. By the mid-way point of the first half, the Bears lead had risen to 19 points at 29-10, and went into half time with a very comfortable 47-37 lead.

In the second half, the Bears took a commanding 20-point lead with 10:39 left in the game after two free throws by Davion Mitchell. When the Bears went up 73-53, it was lights out for Gonzaga.

The fact that Baylor was the first and only team to beat Gonzaga this season should not have come as a huge surprise. In the Final Four games on Saturday, Baylor looked like the more dominant team as they clobbered Houston 78-59. while it was the Bulldogs that needed overtime to get by the pesky UCLA Bruins, 93-90.

Baylor meanwhile also lost only two games all season long. They were beaten 71-58 by Kansas on February 27, and then 83-74 to Oklahoma State on March 12 in the Big 12 Tournament.

Meanwhile, in other men’s college basketball news, the University of North Carolina Tar Heels have hired Hubert Davis as their replacement for Roy Williams. After 48 years of coaching, Williams retired last week.