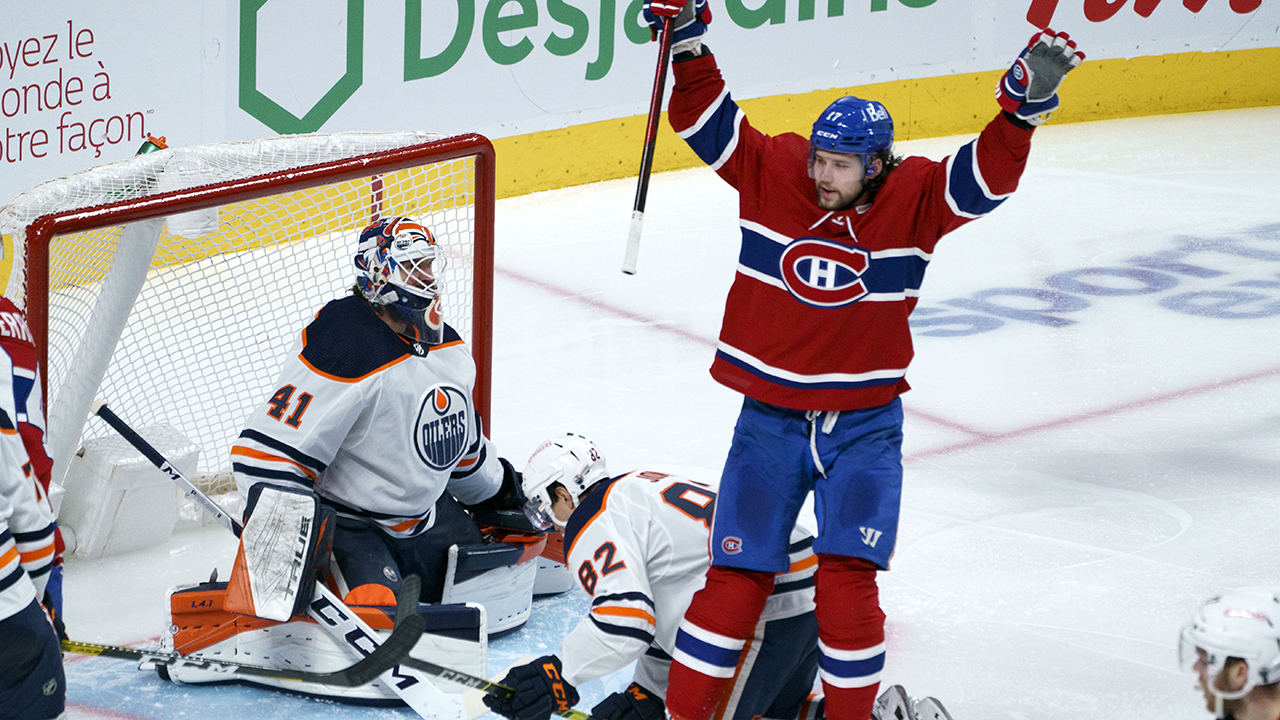 For the second time in less than two weeks, the Oilers saw a two-goal lead disappear against a playoff team in the North Division. They managed a point for the second straight time, but leave Montreal with the same regret they had in Toronto nine days prior.

“We know we can play with a lead and we know we can close those out,” Devin Shore said after the loss. Shore scored his third goal of the season late in the first period and saw time in the top-six late in the game. “We’re focused on results and we didn’t get that tonight. We’ll take the point, and I think it’s important not to dwell on it. We know we can close games out and we just have to make sure that’s what we do.”

In Edmonton’s defense, they rebounded nicely after their last blown lead. The Oilers got revenge with a 3-2 overtime victory over the Maple Leafs 48 hours after blowing a 3-1 third period lead. They won’t get another shot at the Canadiens right away, but will get a chance to rebound against a Senators team they are 7-0-0 against this season.

That’s why, as Shore says, not dwelling on the lost point is important. Shore isn’t the only one that feels that way either.

“It’s easy to dwell on it, but that’s not the team we have,” Darnell Nurse, who also scored in the loss, added. “We’re going to get back to work tomorrow and get ready for our two-game set against Ottawa.”

One way to not dwell on the loss? Get back to playing their game. The Oilers rarely sit back and get passive, but they did early in the third period on Monday night. The result? Two quick goals against to even the score 2-2.

Head Coach Dave Tippett saw it, acknowledged it, and addressed it.

“The best way to protect the lead is to play in the other team’s end,” Tippett said Monday night. “For the first five minutes or so we were just too passive. We didn’t do enough forechecking to give us the momentum we needed.”

A tough lesson learned for the Oilers. Bank the point, learn what went wrong, and apply those lessons tomorrow afternoon in Ottawa. That’s really all this team can do after another missed opportunity against a playoff opponent.