Your Daily Cartoon: Gonzaga comes up short in quest for unbeaten season 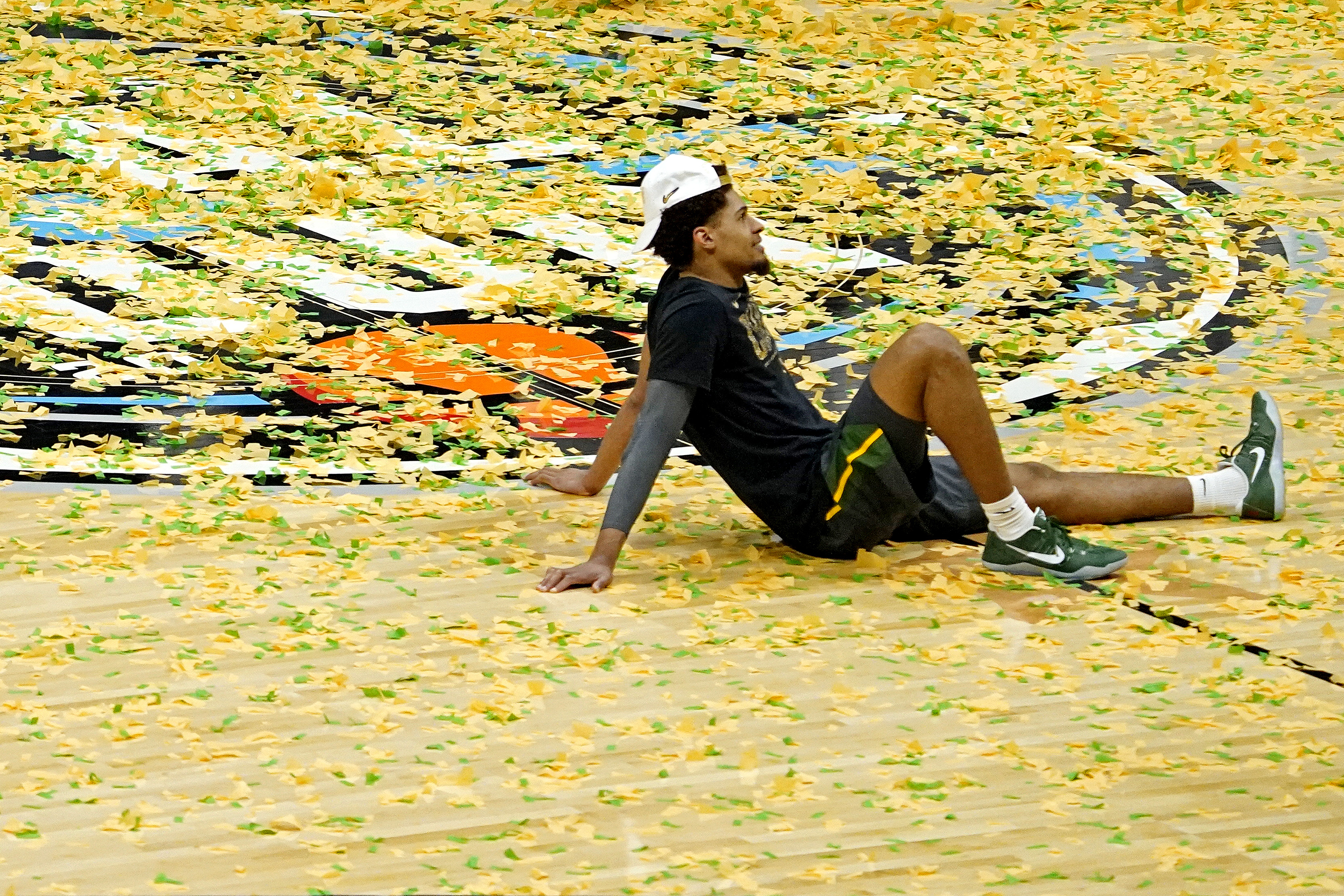 Your Daily Cartoon: Gonzaga comes up short in quest for unbeaten season

Gonzaga had an opportunity to be the first NCAA basketball team in nearly 50 years — 46, to be exact — to finish the season unbeaten, but it just wasn’t to be.

The Bulldogs appeared to let the pressure get to them, as they entered Monday’s national championship game tight, missing some easy looks and playing poor defense, and the Bears took advantage. Baylor dominated from start to finish, en route to a decisive 86-70 victory. 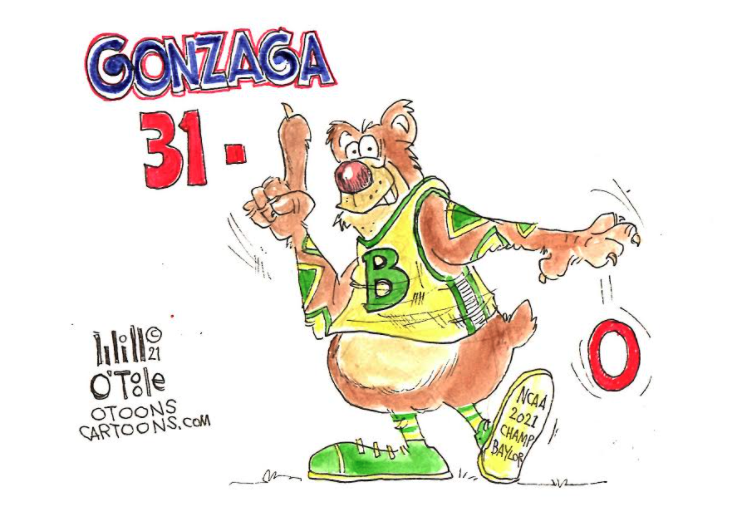 [Your Credit: Will O’Toole]