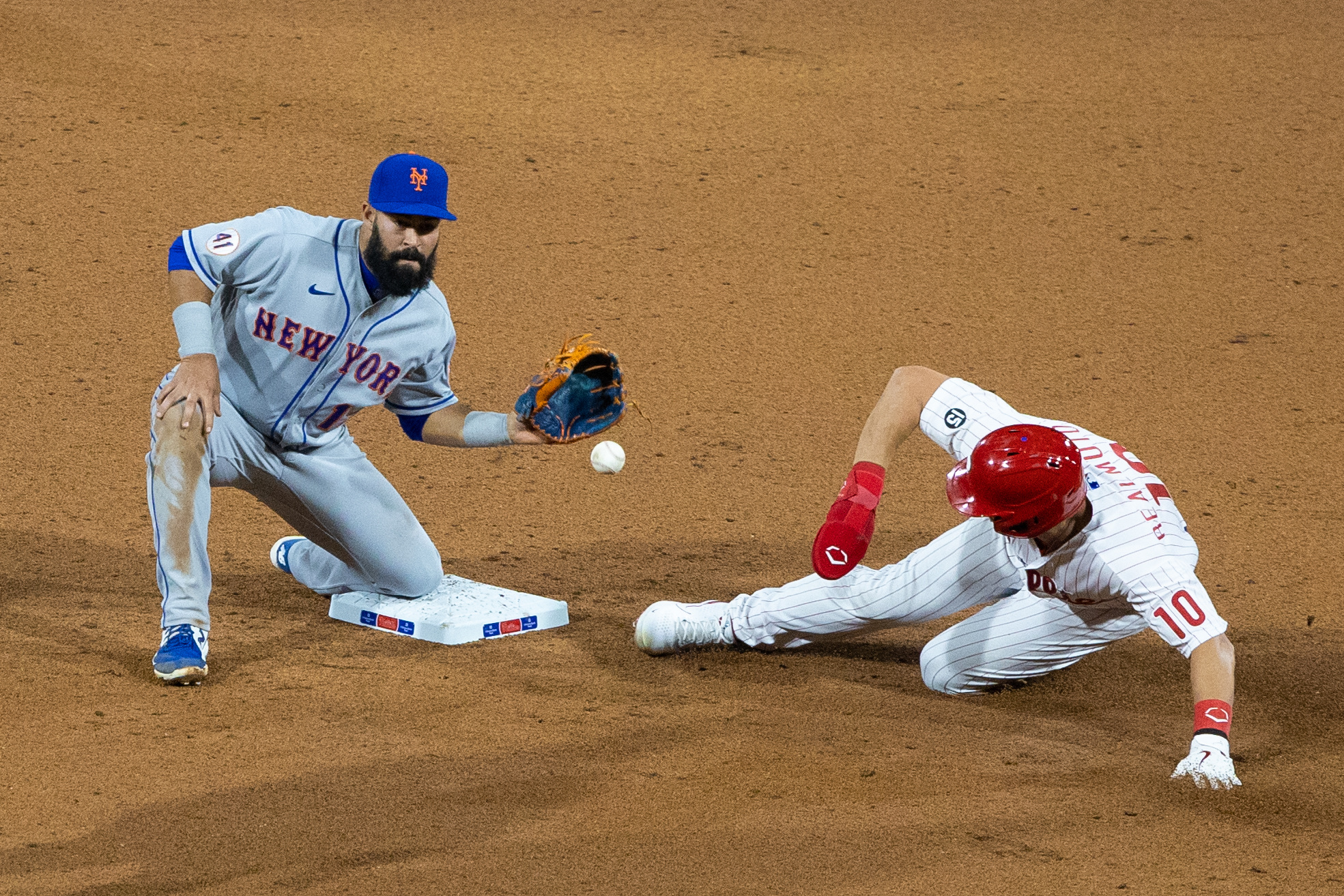 It wasn’t easy, but the New York Mets (1-1) are back in the win column. Marcus Stroman delivered a gem for the Mets yesterday, allowing one run in six innings of work, to help New York top the Philadelphia Phillies (4-1) 8-4 in a game the Mets’ bullpen made far more interesting than it needed to be. The two teams have split the first two games of this three-game set and will look to secure the rubber game this afternoon. First pitch for today’s game is scheduled for 4:10 p.m. at Citizen’s Bank Park.

The Mets will send left-hander David Peterson (6-2, 3.44 ERA in 2020) to the mound this afternoon. Peterson followed up a strong rookie season with an excellent spring training performance to easily lock up a spot in the Mets’ starting rotation. Philadelphia will counter with their ace, righty Aaron Nola (0-0, 2.70 ERA). Nola pitched well for the Phillies on Opening Day, allowing two runs in 6.2 innings against the Atlanta Braves last Thursday, but did not factor in the decision. The Phillies went on to beat the Braves 3-2 in 10 innings.