Basic Betting Rules on the Most Popular Leagues in America 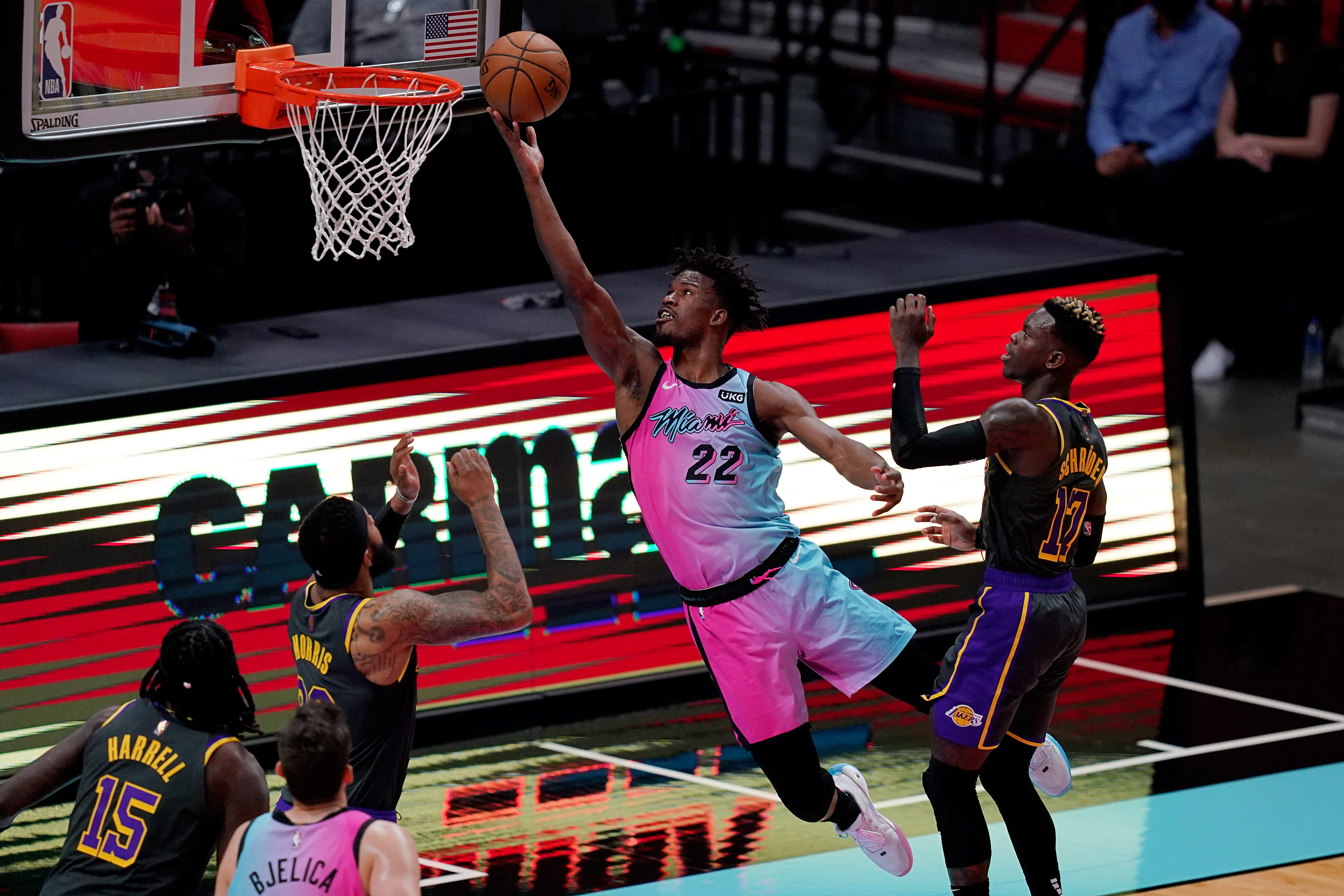 Basic Betting Rules on the Most Popular Leagues in America

Betting on American sports leagues, such as NBA, NFL, and NHL, around the world is massive. It may not be as massive as soccer betting, but it is certainly becoming more popular. And, it is certainly more popular in the US than in the rest of the world, which is logical given that, after all, these leagues are American pride. Also, we believe that betting on American sports in a large part of the world can still be very profitable considering that there are not a large number of bookmakers that offer good handicaps and odds for certain games, while there are smaller bookmakers whose mistakes can be spotted and taken advantage of.

Much of the advice in the text that follows can be applied to betting on any other sport and league, not just on competitions in America. 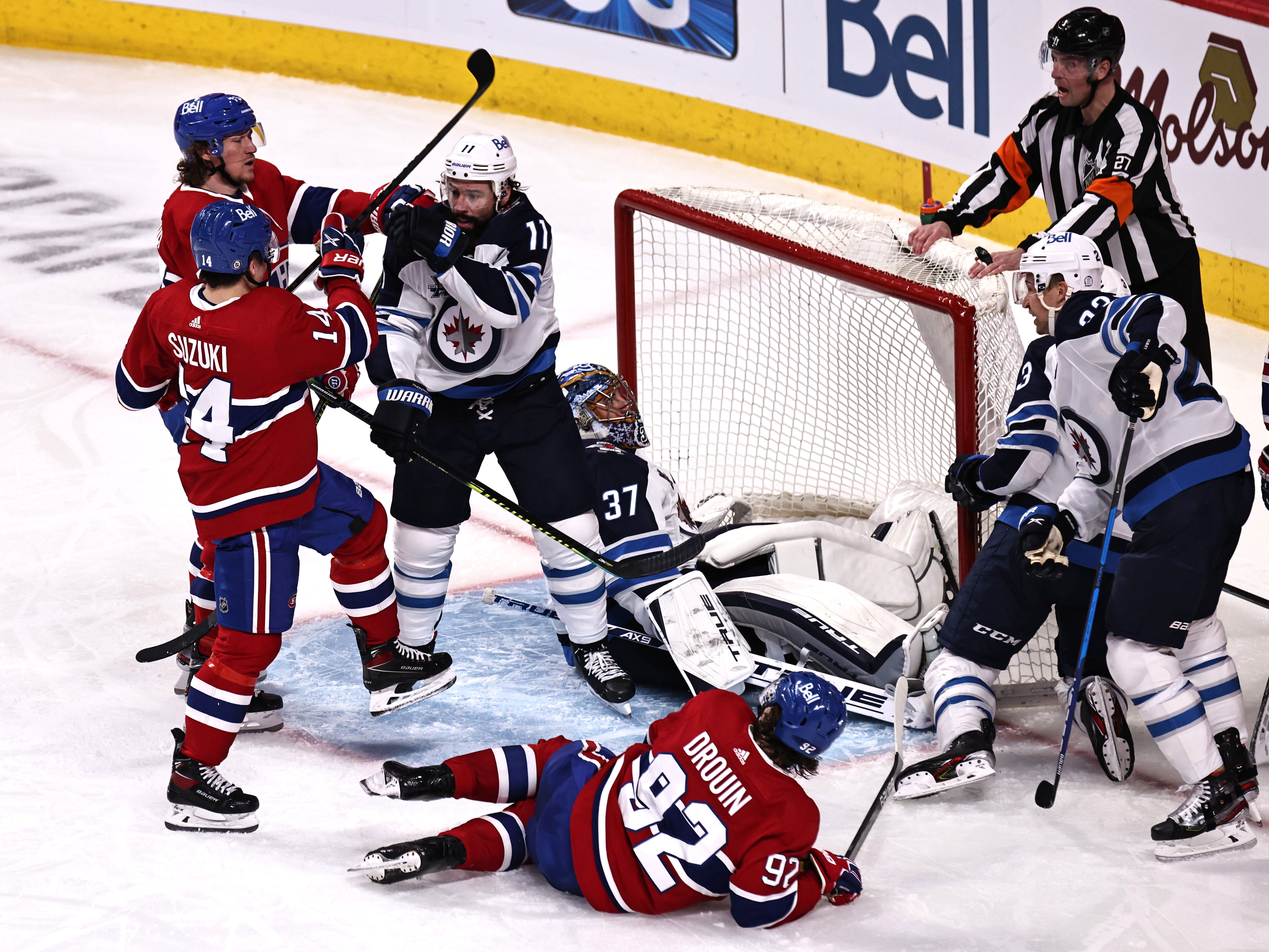 Real players recognize the value and importance even of half a point of a handicap. For example, every weekend in basketball games of the NCCA (it is represented in almost all bookmakers that consider themselves serious), there are at least 5-6 games that are decided, looking at the set handicap, with only one point. You need to have open accounts with several online bookmakers (bookmaker welcome bonus is an option you should definitely pay attention to when choosing a platform to bet on) and choose the best handicap offered. Also, compare the offers of local bookmakers with what is offered on the Internet in order to be fully informed about the realistic handicaps for individual matches and use what domestic bookmakers offer if the deviations in the offered handicaps are greater than the real ones.

You can make a comparison between bookmakers that have been reviewed on sites that specialize in that. The same goes for odds movements. Do not ignore the value of one point. For example: if you have 20 bets per week or if you have about 1,000 bets per year on American sports, it is very likely that, if you choose the best offer and take care of each point for a set handicap, you will have 10 to 15 winning bets more, plus 10 to 15 bets for which your money is refunded (if you bet online and the result ends with a difference that is identical to the set handicap against which you are betting, your bet is refunded).

Reduce it all to math – if your stake is 2 % of the total bank you set aside for betting, those 15 to 20 winning bets that you will achieve thanks to one point mean 30-40 % more positive state of your bank. That is a figure that is absolutely not negligible.

Professional bettors, those who live from betting, make single bets and do not play combo tickets with several pairs. For those who bet for fun, that ratio is 50:50, while there is an incredibly large number of those who do not pay for single bets at all. Most explain this by saying that they lack the funds to make their winnings through the single bet satisfactory but isn’t any small winning better than any loss? 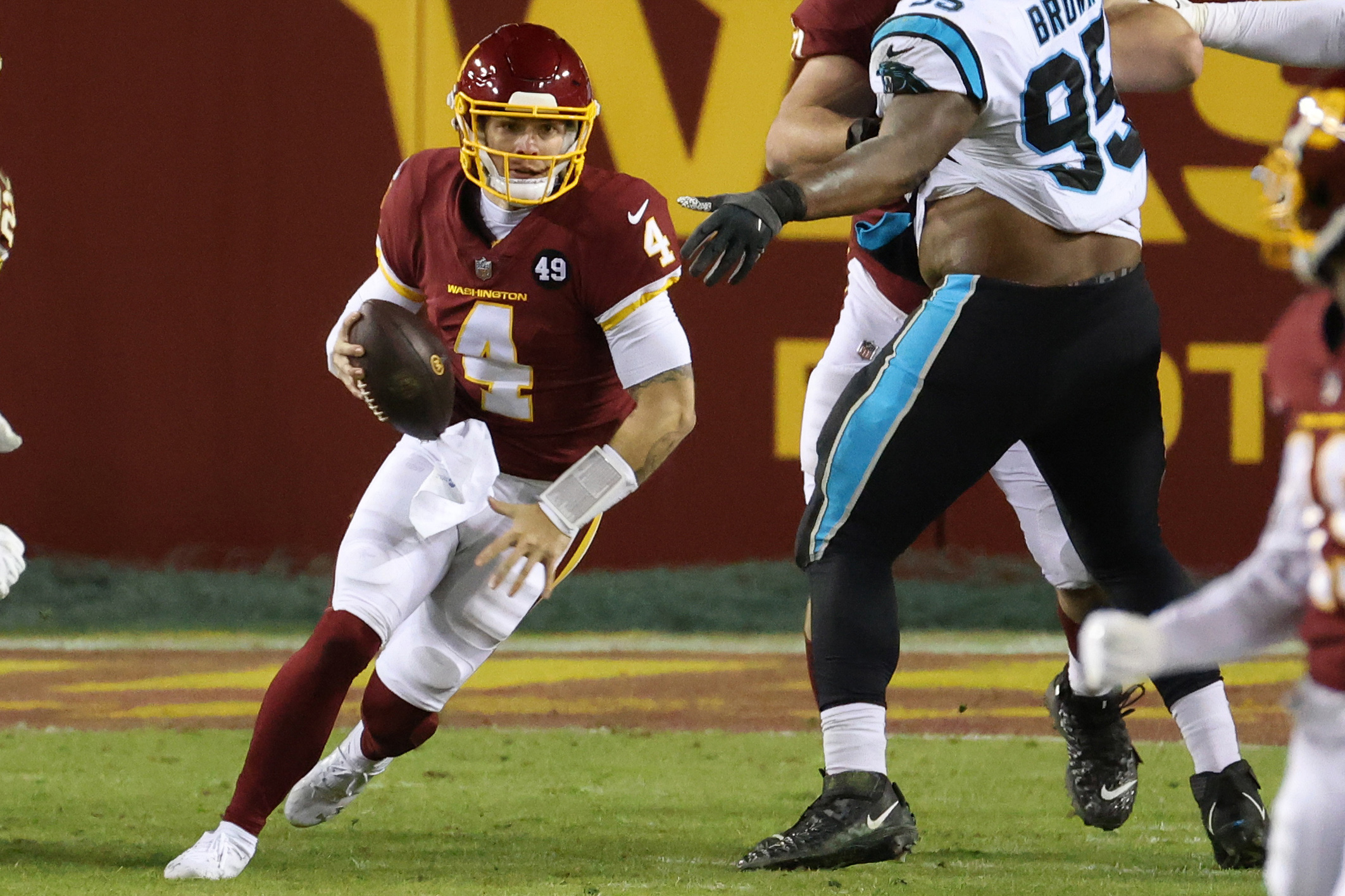 Do not be disappointed with failures at single bets over the course of a week – keep in mind that you look at betting as a long-term investment and that the bills are to be settled after a long period. Professionals are satisfied if they achieve a win-loss ratio of their tickets of 3-2 during the day or 12-8 during the week. Amateurs like to play tickets where there are a lot of matches because they want a big win for a small bet, which is generally very rare. There is no easy money nor quick earnings from betting.

Pay Attention to the Results by Periods, Not Just the End Result

Many, due to laziness or lack of free time, pay attention only to the final result of a certain game, and not to what happened by quarters or other periods of the game, nor do they read reports from the games played.

Nowadays, it is very easy to get a cable TV package at an affordable price and follow many events live, which is a great advantage because, if you only look at the numbers of the final result, they can very well deceive you and not give you a realistic picture of what happened in the match.

Bookmakers who make odds and determine handicaps know very well how the public and most players will react when they come out with their offer. Most average bettors put in their money to the so-called public bets or public teams. The term public teams refers to those teams that are at the very top of their conferences or divisions. Professionals very often skip such teams (or bet on underdogs when they estimate that handicaps are unrealistically high on them). They focus more on those teams that are good but which have not yet been noticed by the public. Professionals are more likely to bet against public teams than on them.

For example, money is put into an underdog with a handicap of 6 points when, according to all estimates but also due to the expected mass money from the public, that handicap should be no more than four points. Then there is ‘value’, the moment when the odd does not show the true probability of the outcome of the event, i.e. when it is more favorable than the realistic situation. By thoroughly analyzing the statistics and trends of the team in certain periods of time, the current form, and based on the medical reports regarding the players in a team, assess whether the set handicaps are realistic and on which side the bookmakers are pulling the masses to put in their money. Take advantage of what others fail to notice.

Be Wise When You Are In a Bad Streak

The most common mistake inexperienced bettors make is raising the stakes of their single bets when they fall into a bad series or a bad streak, i.e. when they are losing bets. In an attempt to recoup what has been lost under the influence of previous losses, the usual patience and rationality in choosing bets are lost, so the amount of money lost becomes even greater.

Those who bet professionally and who aim for profit in the long run know that bad streaks are inevitable and they count on them. They do not panic when these streaks appear. Their stakes are still according to a predetermined money management system set for betting. On the other hand, professional bettors, when they are on the winning streak, feel that, and sometimes they raise their stakes by a certain percentage using that good streak.

So, the thing is very simple – do not try to halve your bad streak, do not go against it by raising your stakes. On the contrary, take advantage of your good betting periods when you feel you are doing good and choose your bets with a clear head – ‘ride’ on your winning streak. 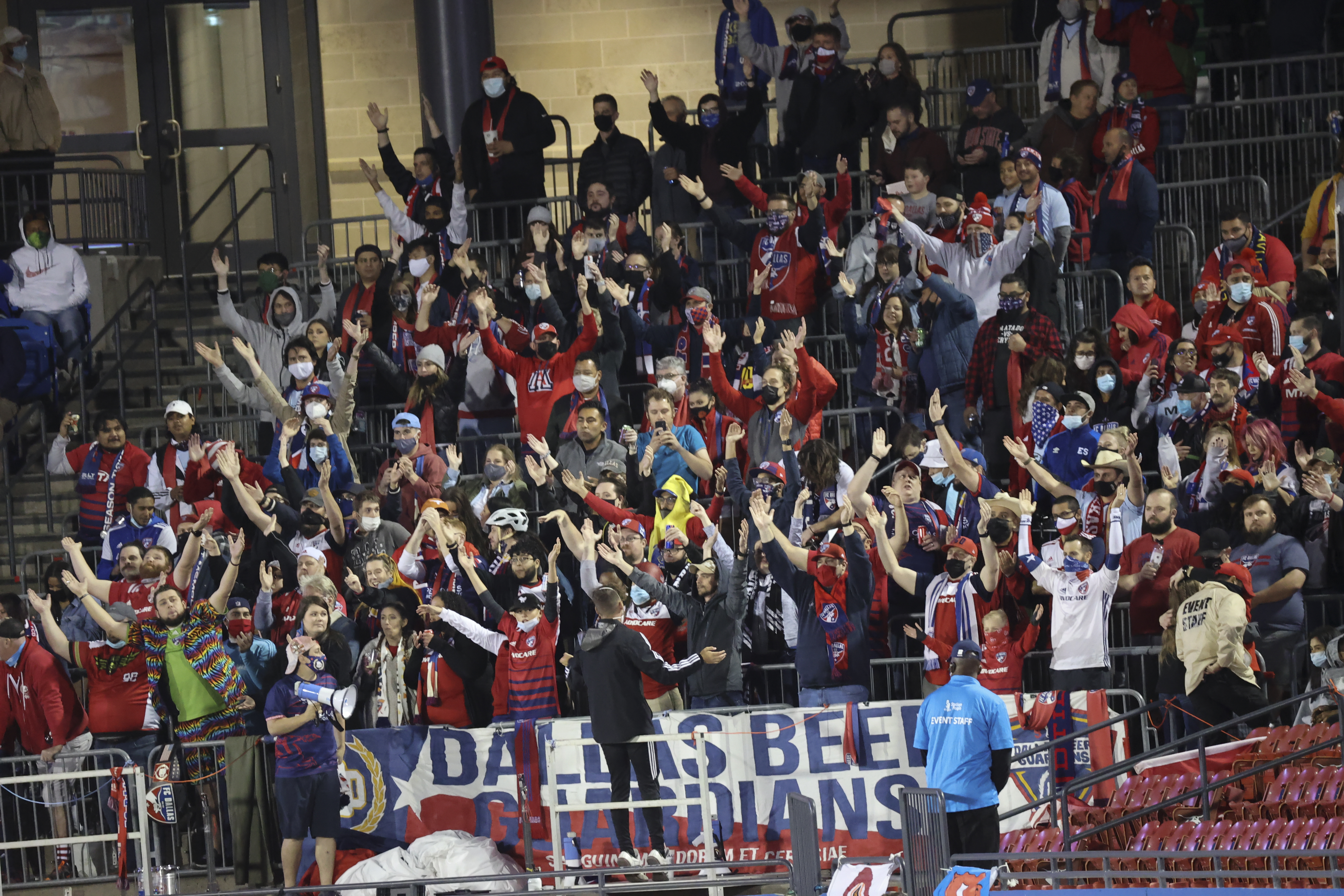 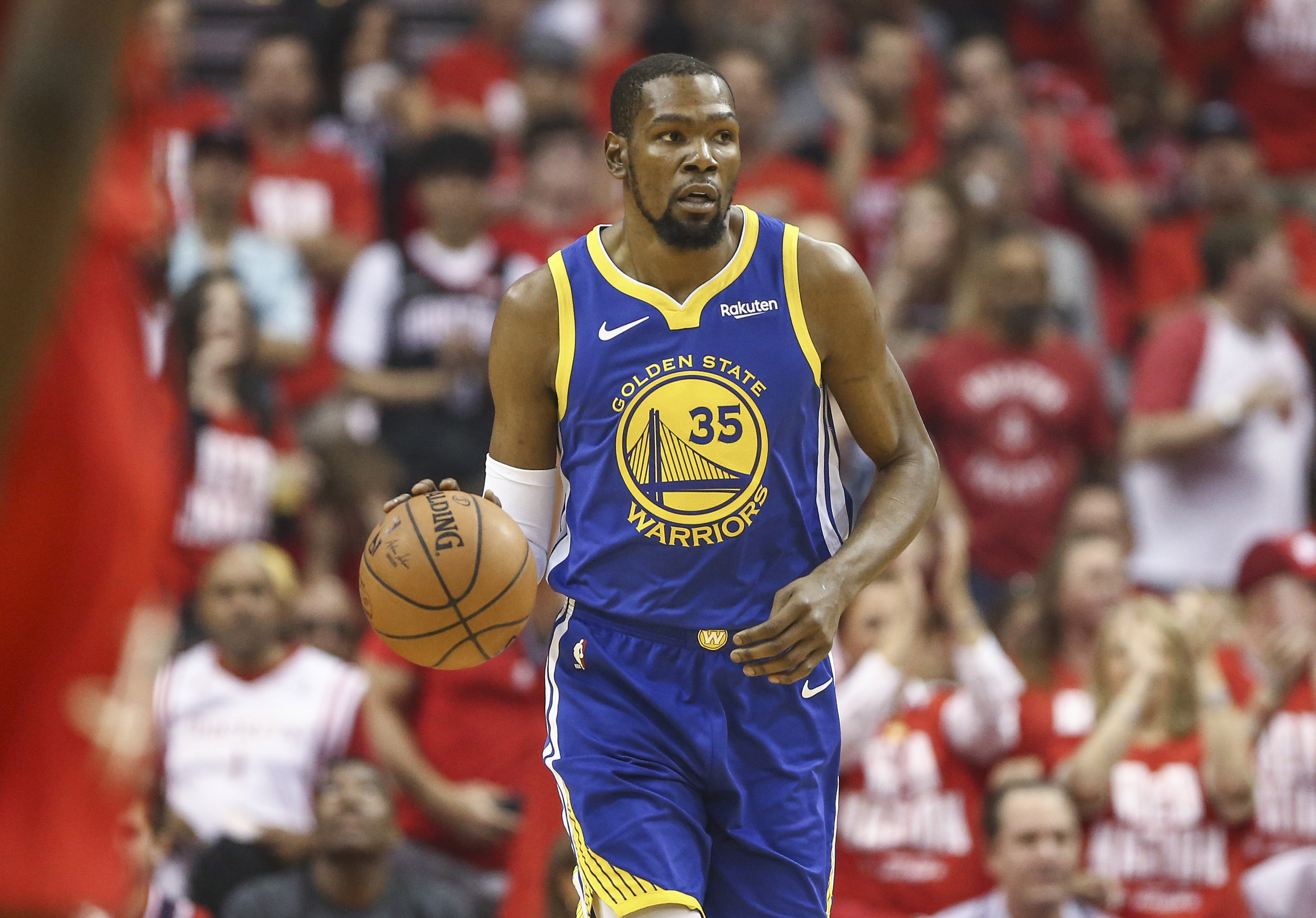 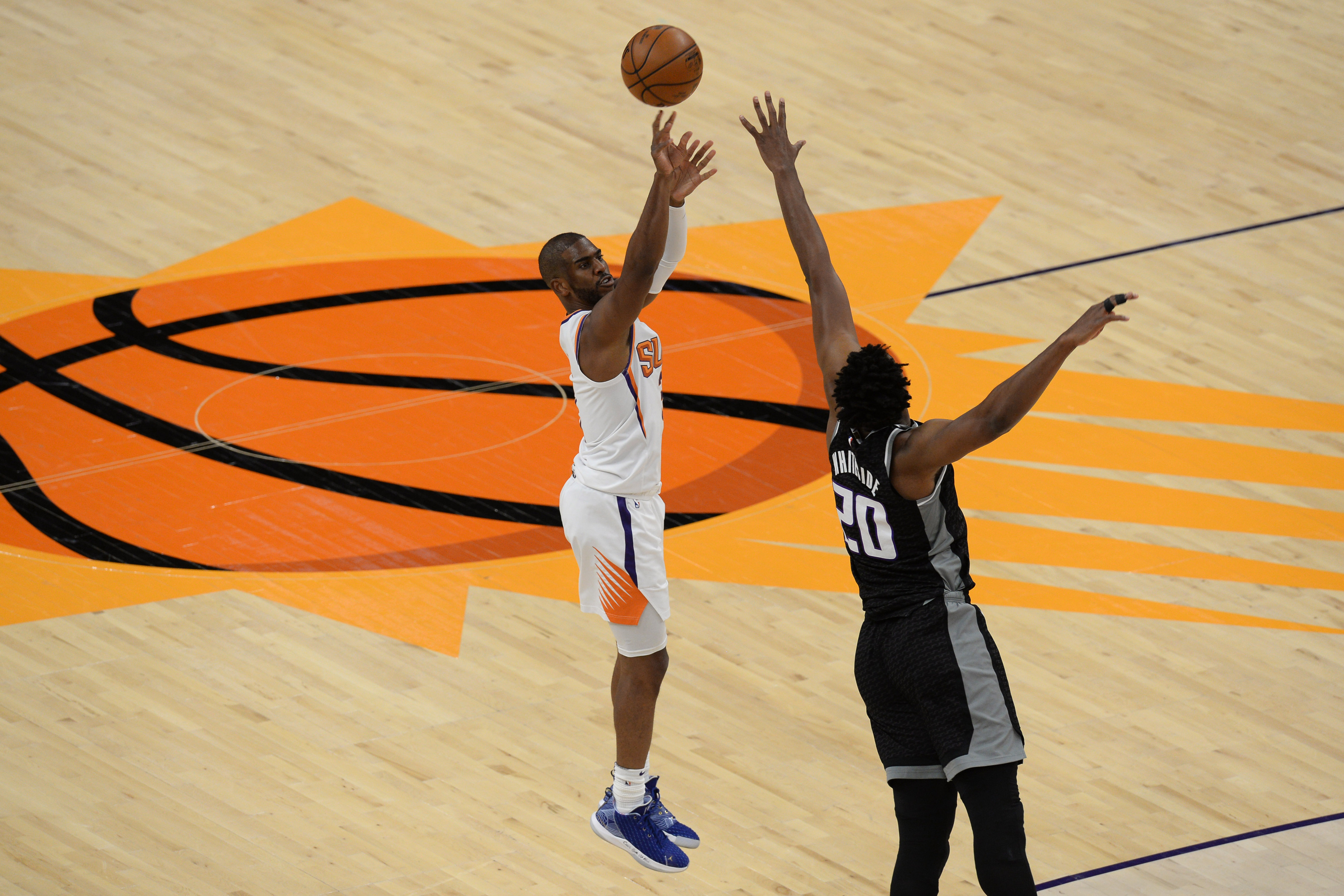