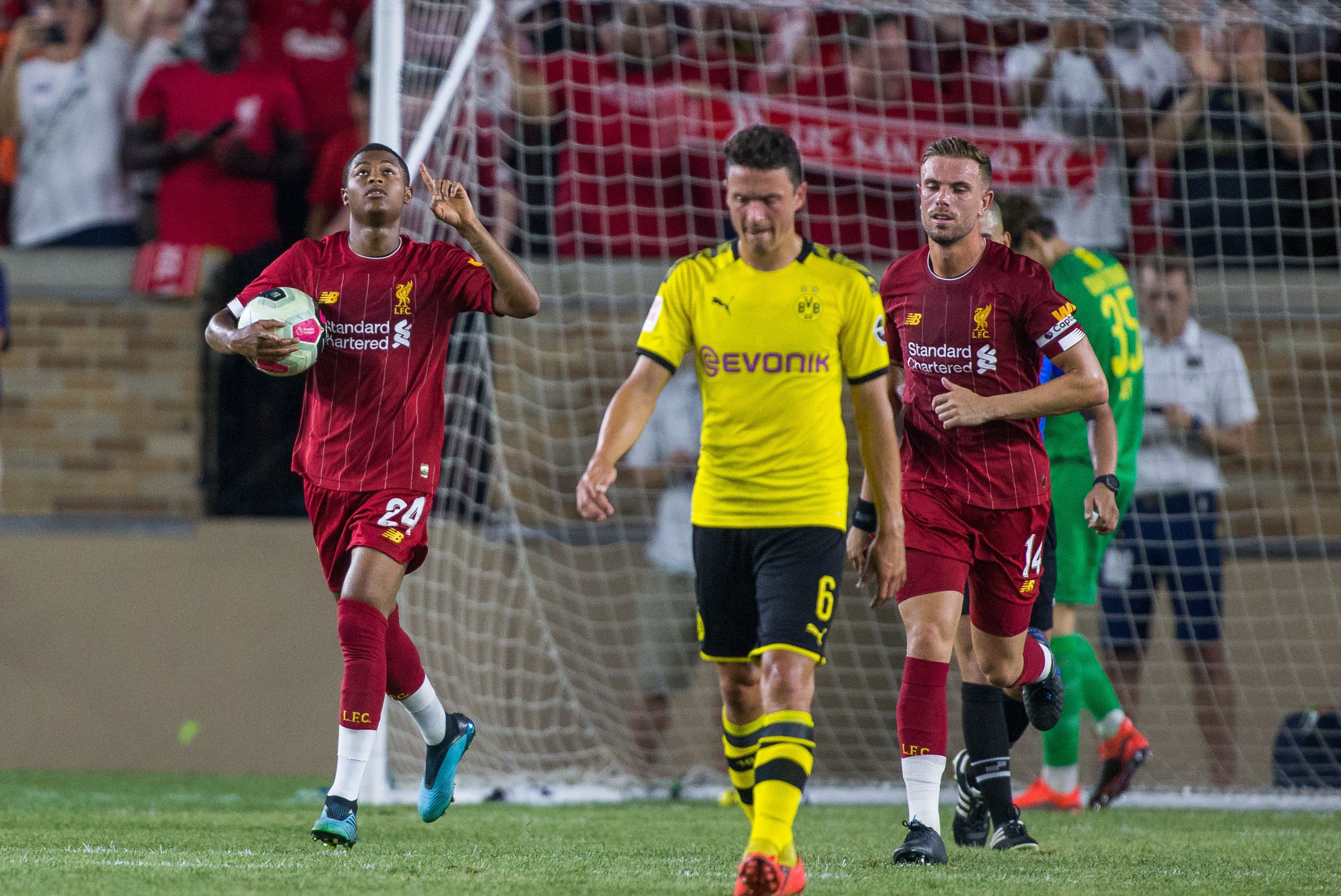 Having already secured one promising young Bundesliga defender, Liverpool might return to the league again. In fact, they might return to a regular shopping ground – the Red Bull group – for one of their signings. The first signing expected to arrive in the summer is Ozan Kabak. The Turk is on loan from sure to be relegated FC Schalke 04, and has impressed Klopp off the pitch with his attitude and desire to learn. While the pitch performances have been shaky, the young defender has arrived at a period of defensive chaos and transition at Anfield.

Having made an impression on the club despite not showing it on the pitch just yet, Kabak would offer a young, aggressive, ball-winning defender who could arrive for as little as £18m. Given his age and his high ceiling, Liverpool might choose to make a move and bring him in. 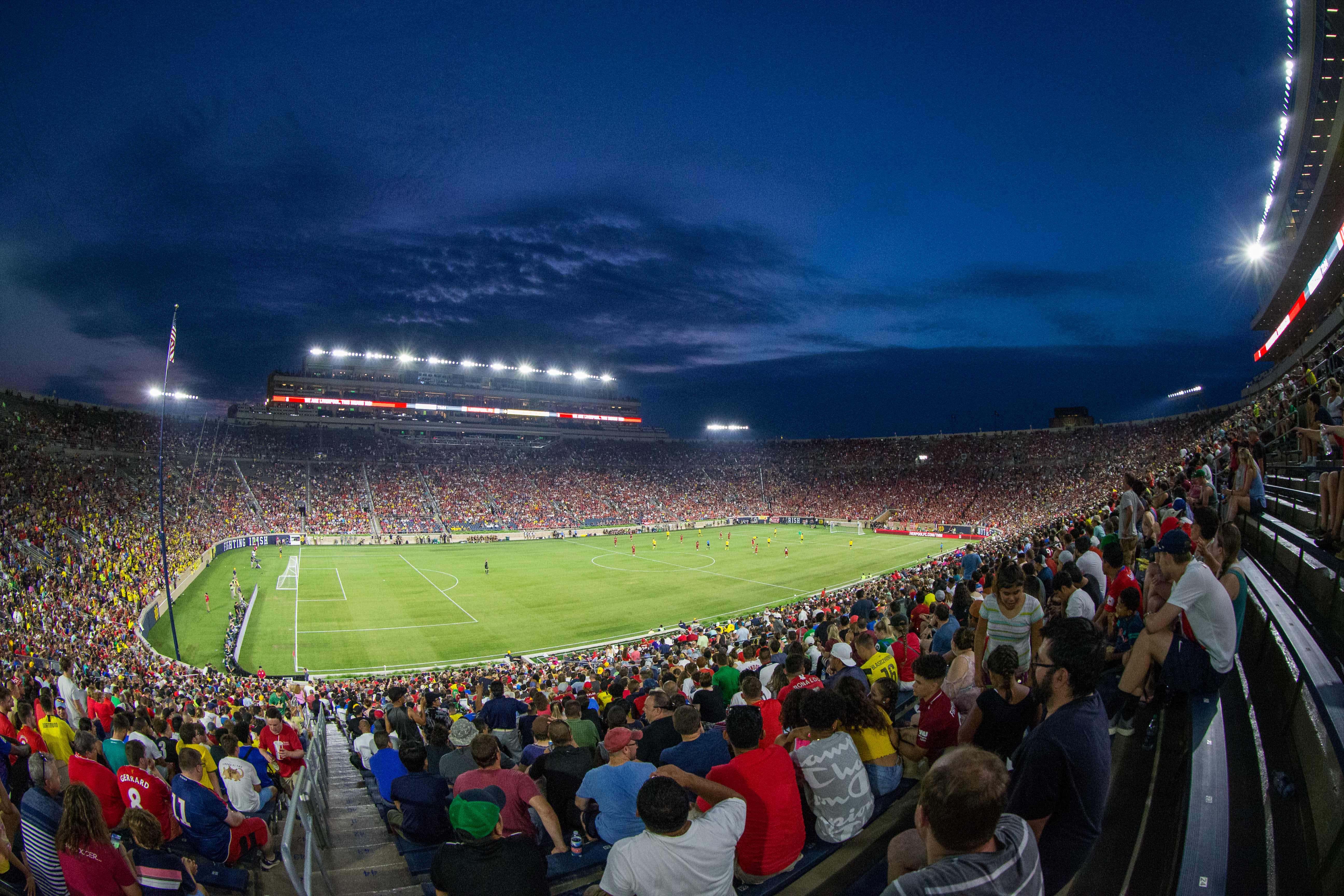 Jul 19, 2019; South Bend, IN, USA; A view of Notre Dame stadium during the second half of the match between the Liverpool and the Borussia Dortmund in a pre-season preparation soccer match at Notre Dame. Mandatory Credit: Trevor Ruszkowski-USA TODAY Sports

Another interesting move that is being suggested, though, is a move for RB Leipzig central defender Ibrahima Kounate. Long linked to his teammate Daymot Upamecano, who has since joined FC Bayern, Liverpool have believed to have been equally impressed by his teammate and compatriot when scouting Upamecano.

As a solid defensive player who can fill in at centre-half and at right full-back, Kounate is a player of incredible potential. He has been linked heavily with a move to the Premier League for some time, but injuries have stopped a move from happening. Now fit and playing on a more regular basis, Liverpool could look to initiate a move thanks to a buyout fee in the region of £40m. This would give the Reds another versatile defender with pace who could help to cover for the potential for defensive injuries.

With right full-back often covered by only Trent Alexander-Arnold, Kounate would offer cover in two light positions. It would also give Liverpool another defender to cover for a space when either Joel Matip and/or Joe Gomez are injured. Given the injury woes both players have suffered, it appears this season has been one gamble too far for the Reds who will shore up on a heavier level in defence.

The Spurs are also among the clubs chasing RB Leipzig defender. For this and other news regarding Spurs transfers or other Tottenham articles, you can visit Tottenham fc blog.

As one of the best defences in the world the season before last, Liverpool have looked poor this year due to the loss of many key defensive talents. This has had a negative impact on the attack, too, forcing less goals to be scored due to conservative attacking play thanks to a defence that could not provide enough cover. 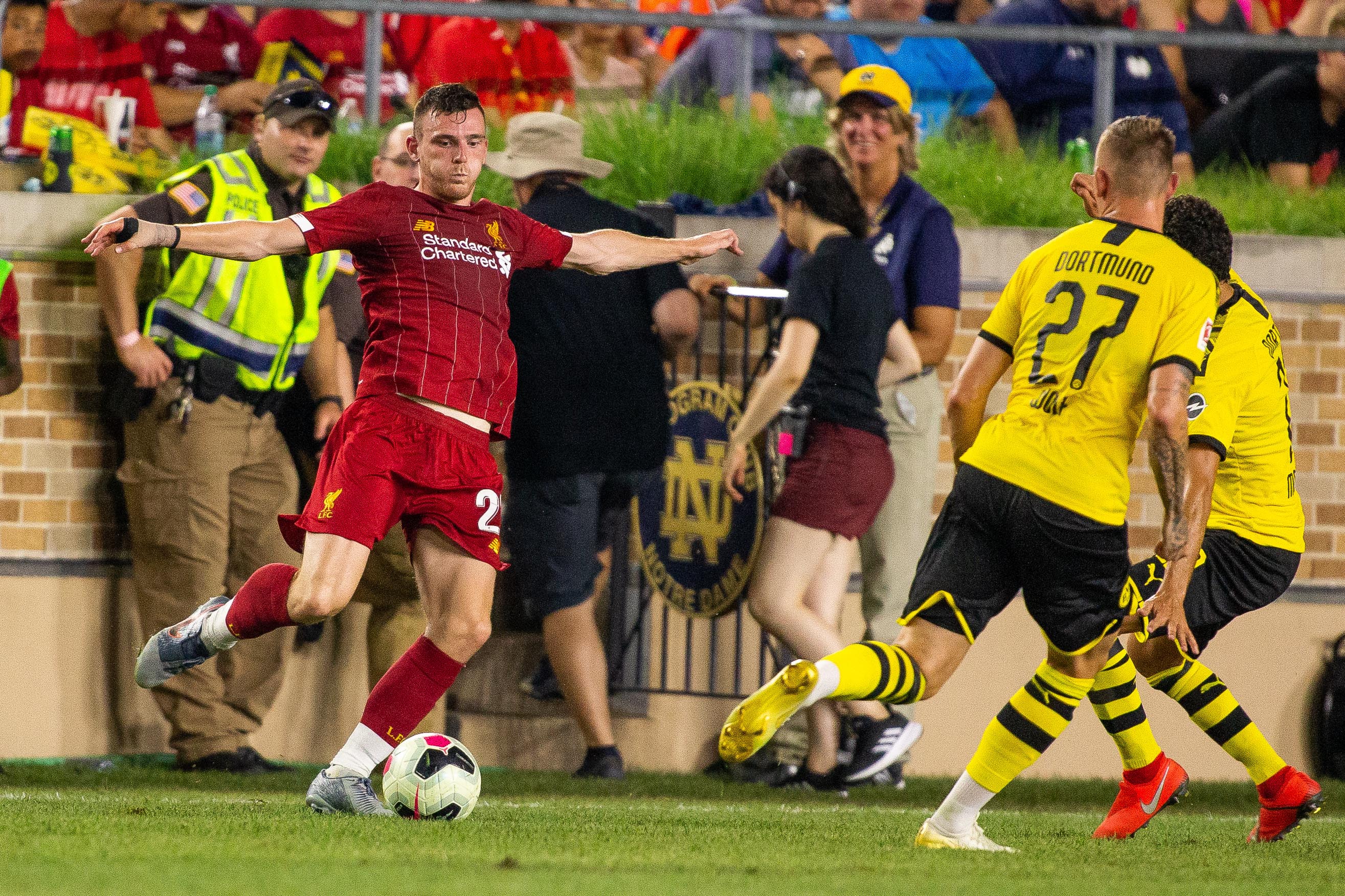 The arrival of another versatile defender who can get involved, clear lines, track runs, and play would offer Liverpool exactly what has been missing for large portions of this season. With a release fee expected to kick in this summer and the player amenable to leaving Germany, it would make an ideal move for all parties.

While Leipzig might not wish for such a summer rebuild, the huge fees recouped for players signed for a fraction of the price paid can only help to stand the club in good stead long-term.

Before the summer it need to be said that on May, 1st the one of the most interesting derbies you cant miss is coming: Liverpool against Manchester United. To get betting advice on what to place or advice for other football betting tips, stay tuned at our partners website. 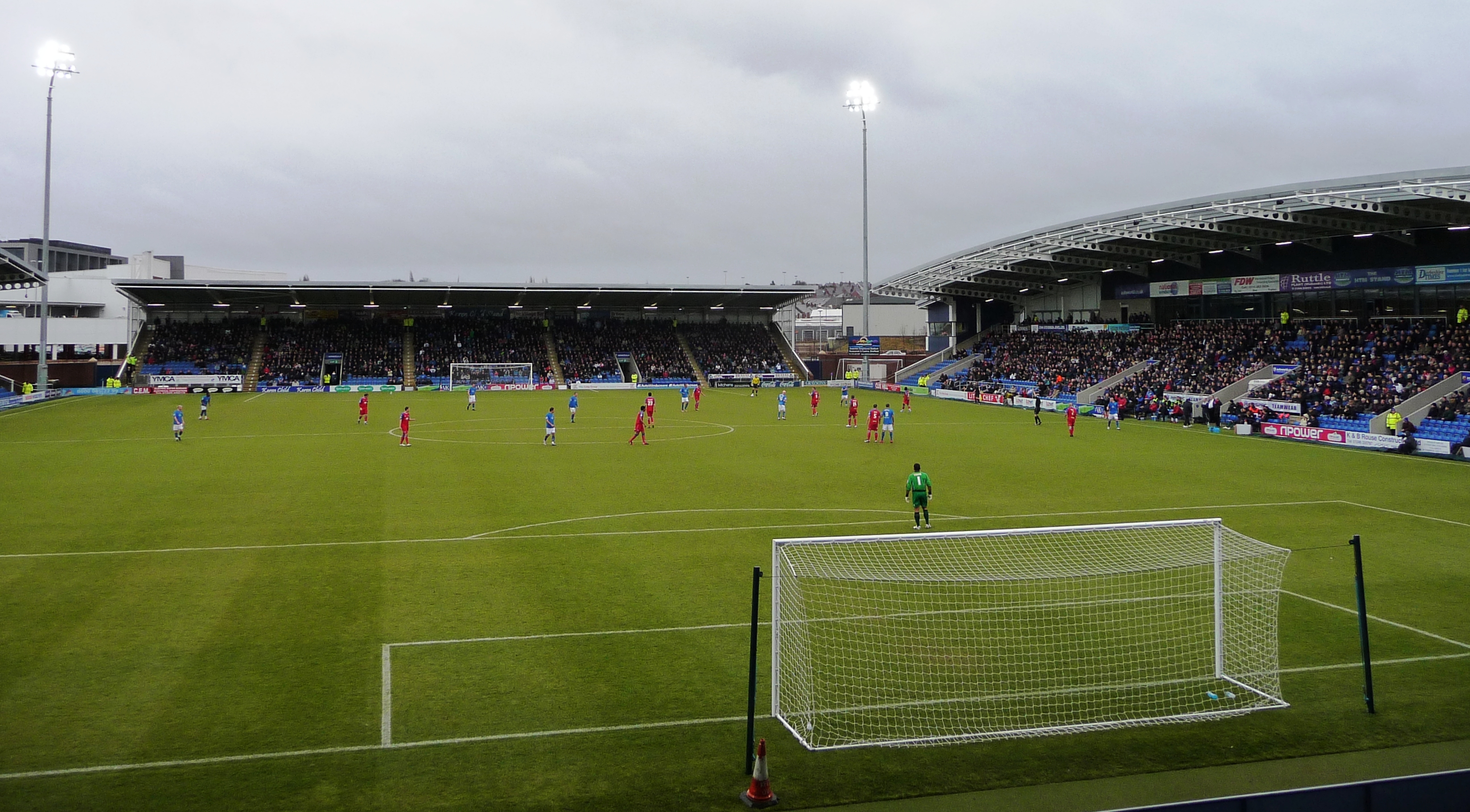 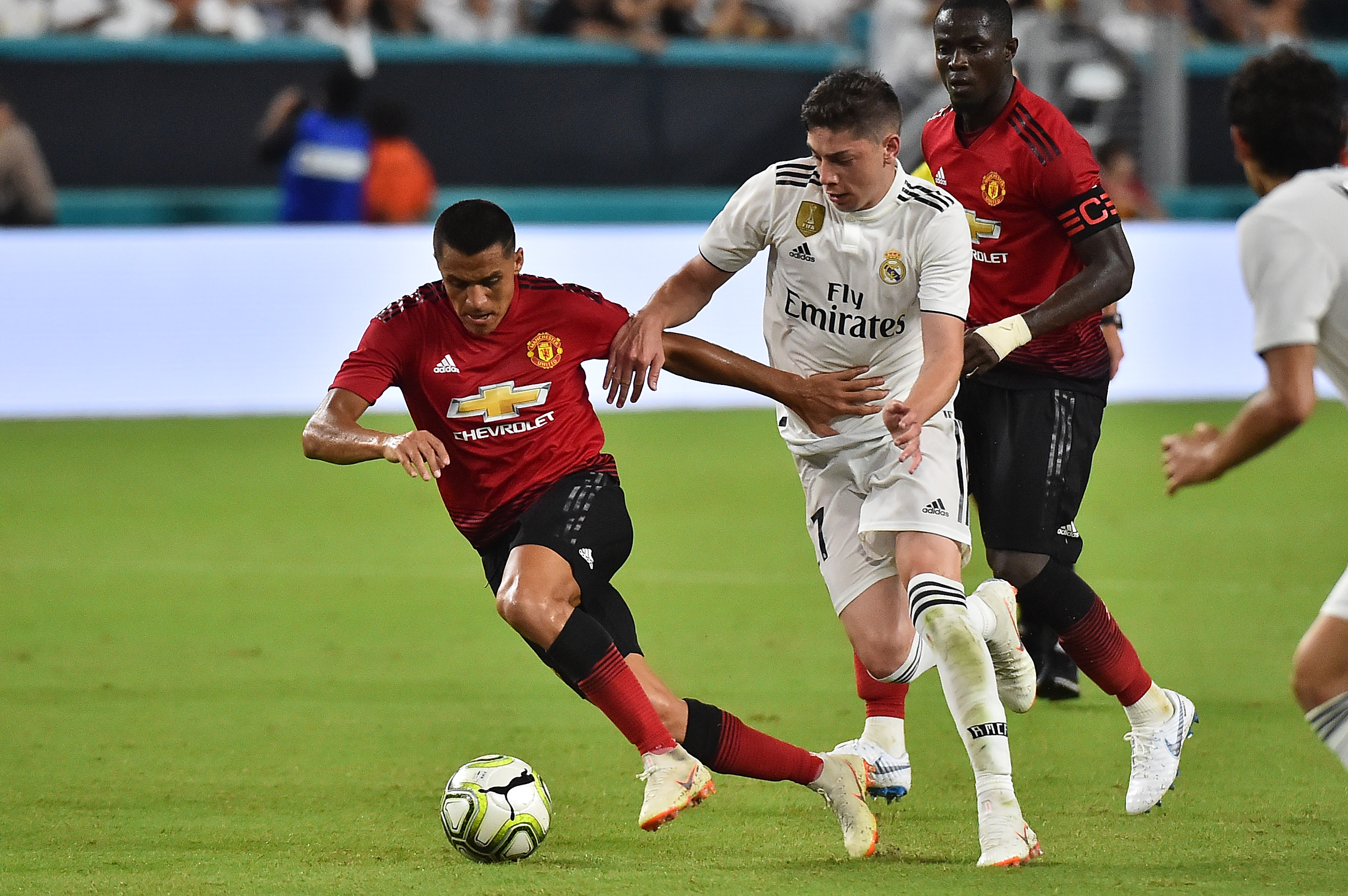 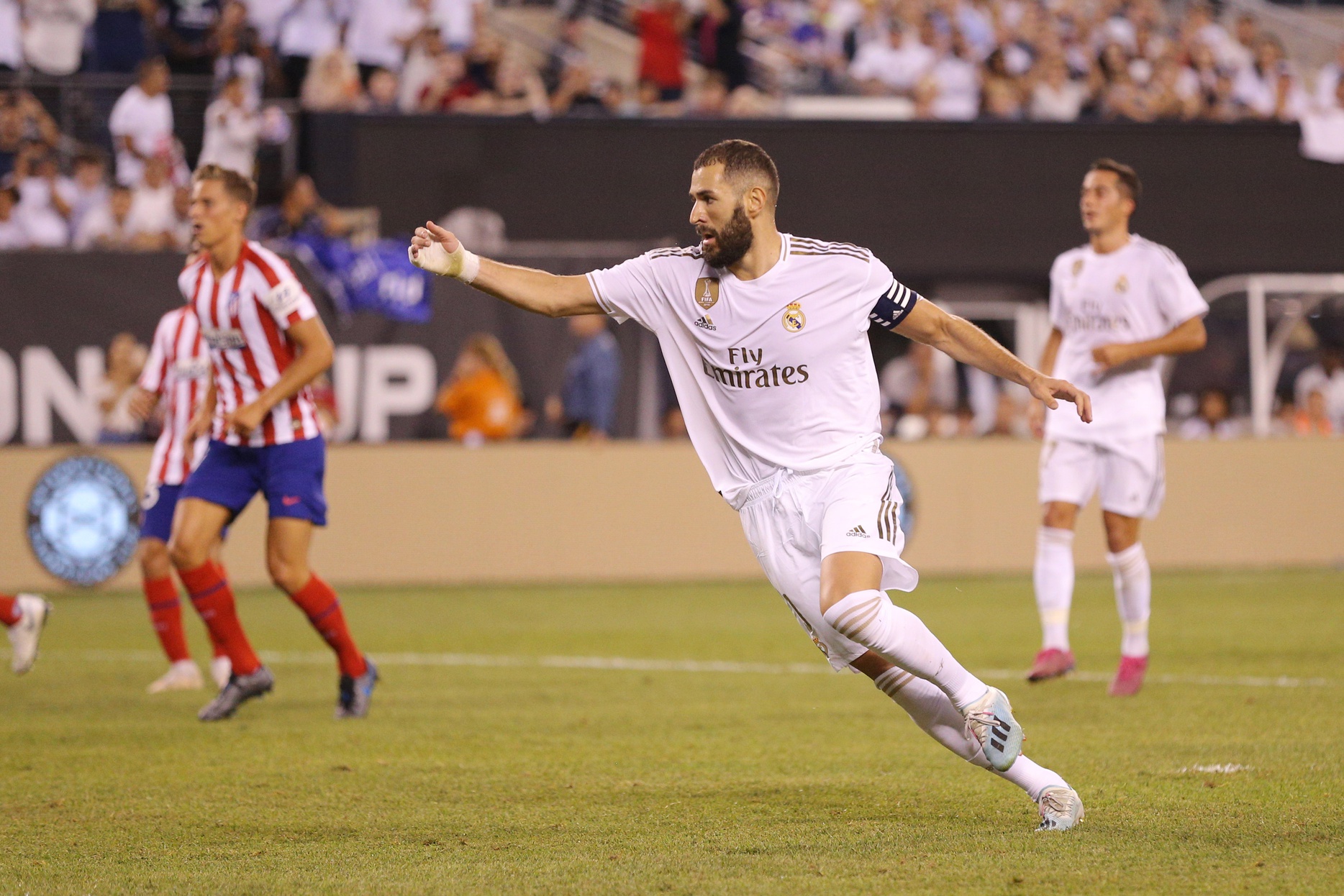