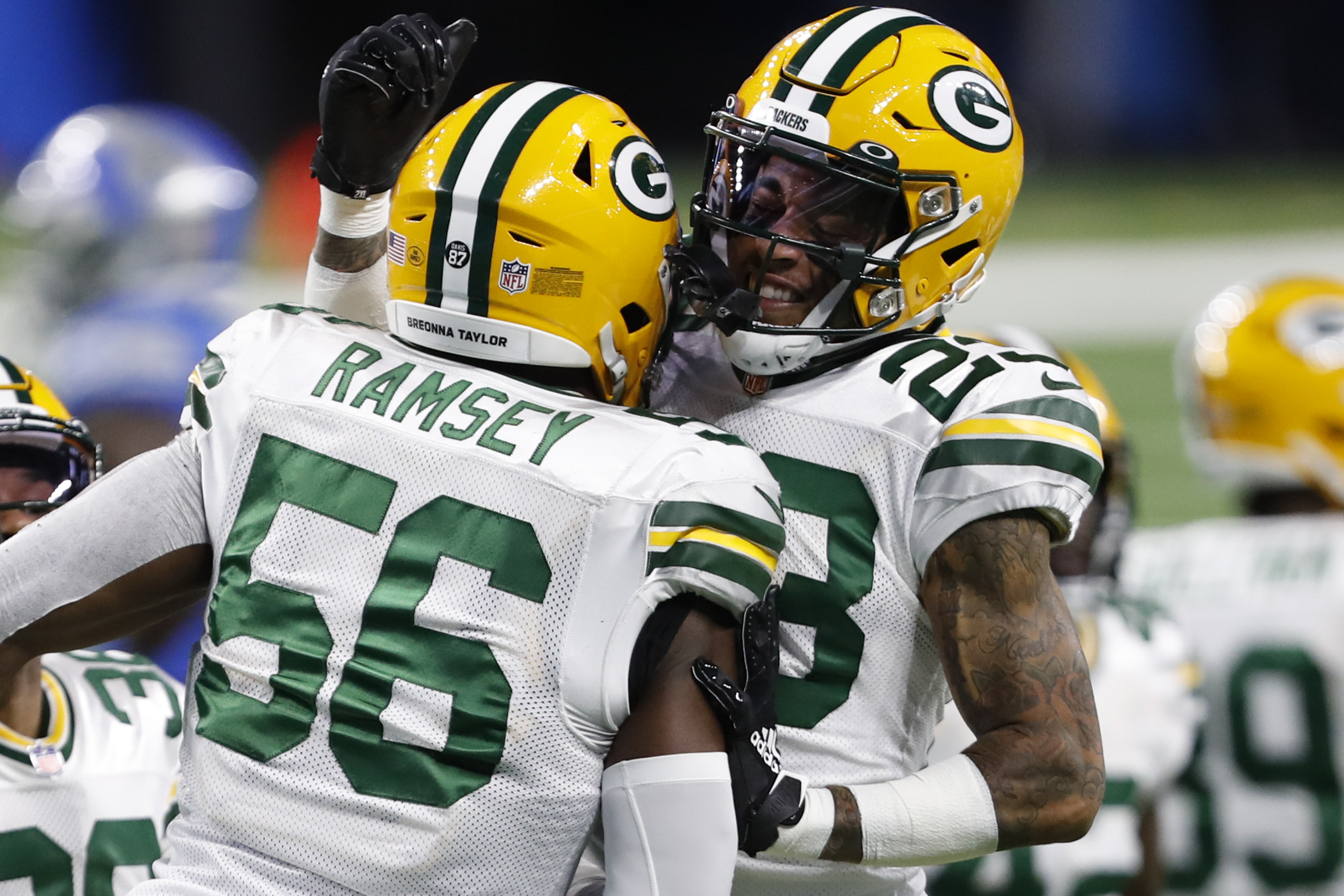 The 2021 NFL Draft is just a few weeks away and the Green Bay Packers have a lot of important decisions to make. While most people are concentrating on the team’s areas of biggest need like cornerback, offensive tackle and defensive line, the team has several other areas of the roster that they would like to address in this year’s draft to add more talent and depth at these spots.

Here is a look at some secondary areas of need that the Packers want to improve in this year’s NFL draft. Keep in mind that some of these positions are on the list because of the contract status of players at this position after the 2021 season:

The Packers have struggled on special teams for several years now. Except for a brief time late in 2019 when Tyler Ervin gave the return game a jolt, Green Bay has lacked a dangerous return specialist that strikes fear in the hearts of opponents.

Ervin missed half of last season after getting hurt and didn’t have as big an impact before his injury. Tavon Austin was brought in midseason but didn’t provide much help as a punt returner.

The old adage is that you can never have too many edge rushers on your roster and this is true for the Packers. Green Bay is set at the top of the depth chart here with Za’Darius Smith, Rashan Gary and Preston Smith likely to get most of the snaps this season.

However, there are question marks on the roster after the “big three” and it is unlikely Preston Smith will be back in Green Bay beyond 2021. Currently, the Packers have Randy Ramsey and Jonathan Garvin next up on the depth chart and while either of them may take a step forward and develop into a potential contributor on defense, the Pack will be looking to add an edge rusher in the later rounds of the draft if GM Brian Gutekunst can find one that fits the team’s profile.

The Packers are set near the top of the depth chart with Aaron Jones and A.J. Dillon back for 2021. Last year, the Packers were three-deep at this position but Jamaal Williams signed with the Lions in free agency. The Packers will be looking to add depth at this position for 2021 with Dexter Williams, Mike Weber and Patrick Taylor likely to be back to compete for roster spots.

Unless the Packers re-sign Ervin, they lack a gadget runner, a player who runs jet sweeps and catches screen passes among other designed plays. That is a part of Matt LaFleur’s game plan that adds another dimension to the offense.

Look for the Packers to select a running back on day three of the draft with a high likelihood that he will be filling a specific role like running gadget plays or being a third-down back who will concentrate on catching passes out of the backfield.

The Packers defense have one of the best starting duos at safety in the league in veteran Adrian Amos and third-year man Darnell Savage. By the end of last season, Amos and Savage were playing at a very high level and helped the Packers win their final six games of the season.

But after Savage and Amos, the Packers have more questions than answers on their depth chart. Raven Greene has not been re-signed while Will Redmond has been a solid contributor on special teams but average at best on defense.

Younger players like Henry Black and Vernon Scott have showed potential at times during their rookie seasons but they have not proven they would be ready to step in and play full-time if injuries struck the position.

Look for Gutekunst to add at least one safety in this draft. That player will likely play primarily on special teams this year with the goal of grooming him to contribute on defense as he gains experience.

Like most NFL teams, the Packers have five or six defensive backs on the field more than half of the time. That reinforces the need for more help at safety at some point in this year’s draft.