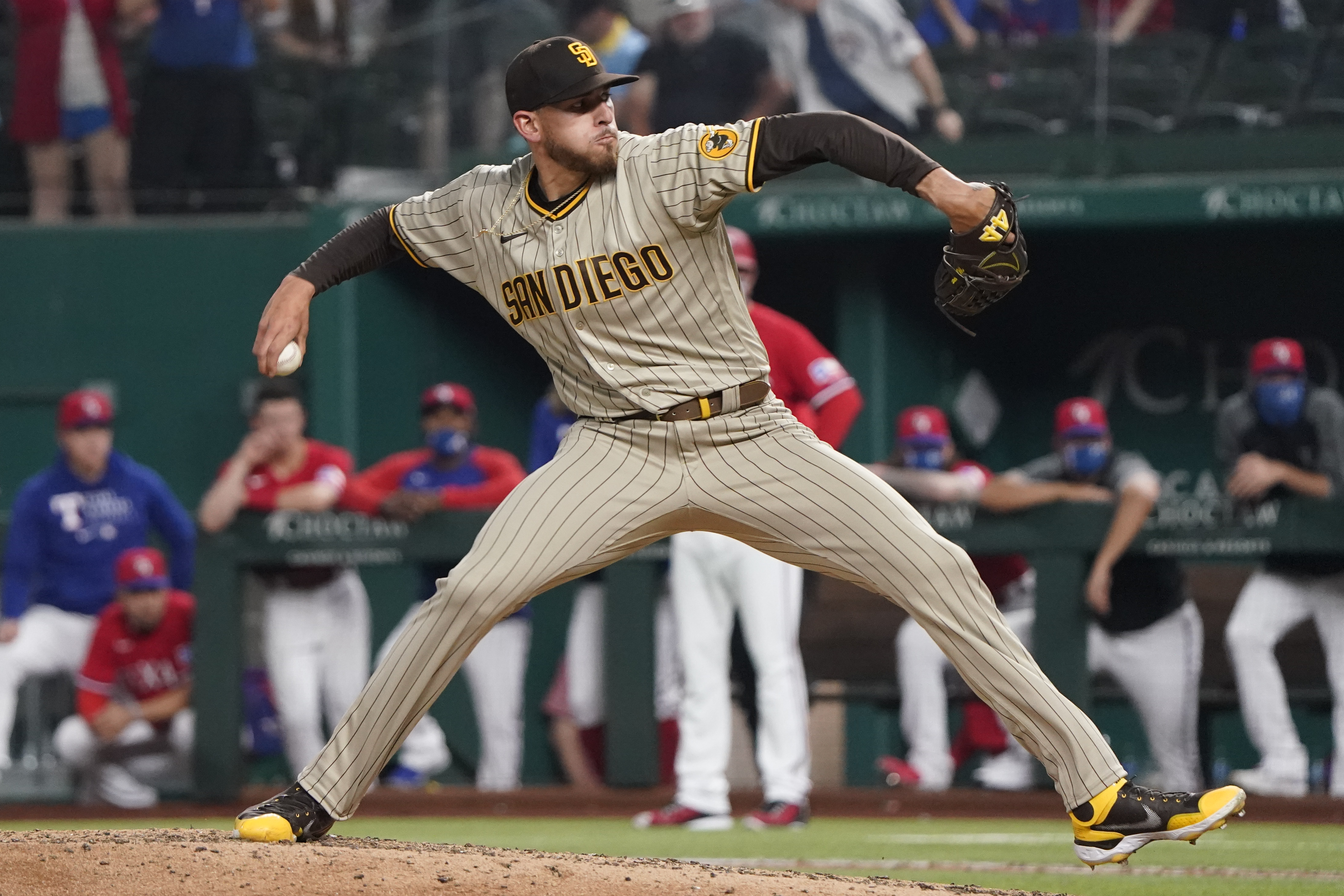 Joe Musgrove of El Cajon, CA became the first pitcher in San Diego Padres franchise history to throw a no-hitter. Musgrove accomplished the feat in a 3-0 Padres win over the Texas Rangers from Globe Life Field in Arlington, TX on Friday.

In the Padres win over the Rangers, Musgrove threw 112 pitches. He had 77 strikes, and 35 balls. Musgrove also had 10 strikeouts and zero walks. Only one Rangers player got on base. That was right fielder Joey Gallo, who was hit by a pitch in the bottom of the fourth inning with two out.

Offensively for the Padres, San Diego went up 2-0 in the second inning on a Wil Myers double that scored Eric Hosmer, and on a throwing error by Leody Taveras from a flyball to center field, which scored Myers. The second Padres run of the game was unearned. The Padres then went up 3-0 in the third inning after a Manny Machado double scored Trent Grisham.

Musgrove has been simply outstanding for the Padres so far this year. In two starts, he has a perfect earned run average of 0.00. The no-hitter against the Rangers came six days after Musgrove pitched six shutout innings against the Arizona Diamondbacks on April 3 in a 7-0 San Diego win. In 15 innings, Musgrove has only given up three hits, 18 strikeouts, zero walks, and one hit by pitch. Musgrove’s WHIP (walks and hits per innings pitched) is a gaudy 0.20.

San Diego is currently at five wins and three losses. They are one game back of the first-place Los Angeles Dodgers in the National League West.