It was 80 degrees in April with COVID taking a beating on the ropes.  Restrictions were getting lifted.  The Cubs were in town.  Bob Nutting remains the greatest owner in sports.  If you have any courage, you’re hungover today. 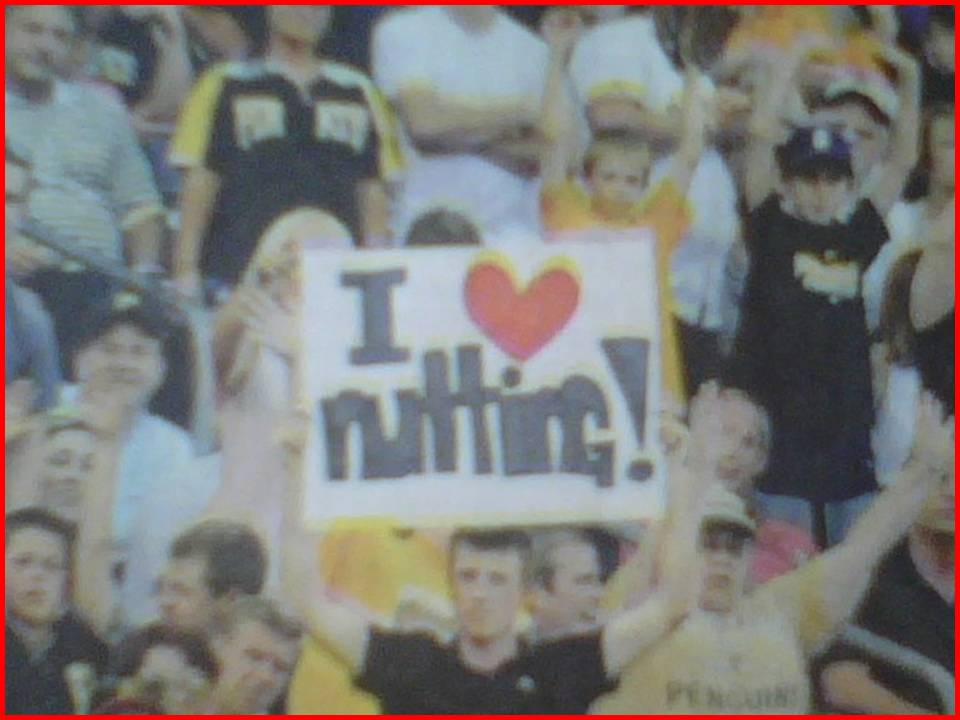 These games against the Devils can’t end soon enough.  Let’s just get right into it.

Solid start for the boys in black and gold! pic.twitter.com/XkaUzBGOo8

Nice turnover by pipsqueak Hughes to start the sequence.  Good job by Sceviour sticking with the play.  Also #nice to see Bluegs on the score sheet early.  Not long after….

Can we please talk about Colton Sceviour recording two goals in the first six minutes of the game? pic.twitter.com/L8uFlOR4BP

Sceviour maybe wasn’t happy about being put on waivers.  He’s obviously trying to avoid the Jankowski treatment.  Talk about an overdue press box pretzel for that guy.

The turd in Lafferty’s punch bowl remains potent. He had a great chance to make it 3-0 on the next shift, but popped a backhand into Blackwood’s chest. 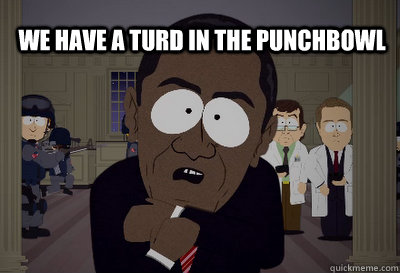 Miles Wood took a break from doing designer drugs with his rich parents and scored another goal.  He will be a massive pain in the ass for the next 5 years or so. Sick player.

Went to intermission with some idiot on the Devils who looked 36 being interviewed in his first NHL game.  Pens were doubling up the Devils in shots 10-5.

I think the Pens spent the entire first 6 minutes in their own zone.  Luckily, Jarry had taken his spinach.

Is it me or does Cody Ceci have a giant head? If he wasn’t so damn good, I probably would have started calling him Blockhead or something by now. 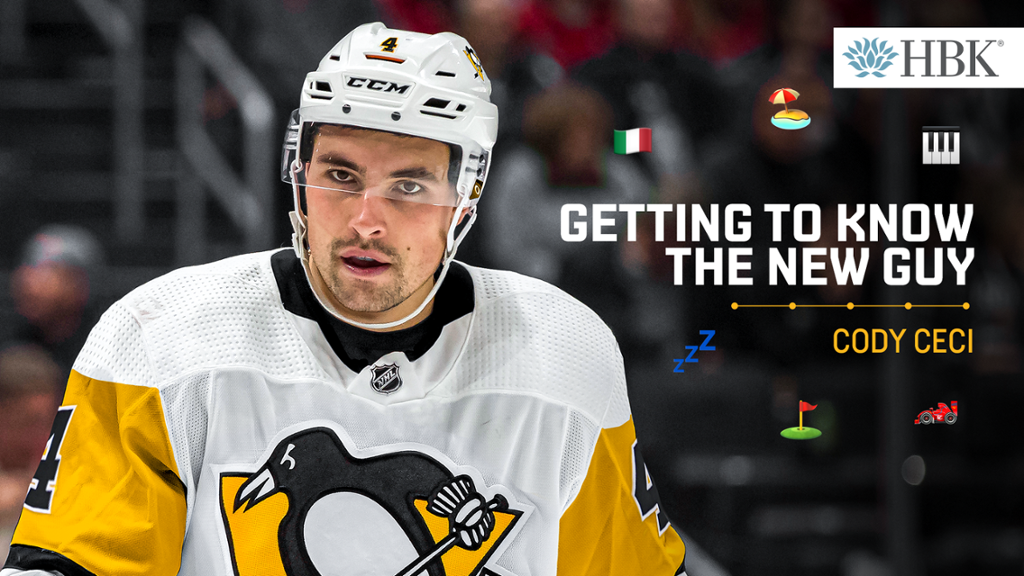 But seriously, the Penguins sucked tits for most of the period.  One (1) shot through 8 minutes.  Lafferty hooked pizza face Hughes to send the Devs to the game’s first PP, but they killed it.

Marino had one teed up Laces Out for the Penguins’ best chance of the period, but Blackwood made himself tall in net.

Knowing how dumb this sport is, Devils fans were probably expecting what happened in the final minute.

As you can see – Devils Head Coach Scruff McGruff challenged the play for goaltender interference, but the refs upheld it.  Could have gone either way if we’re being honest.  The Devils were assessed a 2-minute minor for their trouble, but the Penguins’ power play couldn’t cash in before the buzzer.

Penguins powerplay looked like the goddam globetrotters.  They made Lindy Ruff pay for the failed challenge.

Mears and Errey were too busy talking about Jake Shakes or something to comment on what an unbelievable pass that was by Rust. Surreal.

Following a face-off, Jarry made an unbelievable glove save on Shenderovich Shenderovich & Fishman in front.  There was plenty of time left, but you kind of felt like that was a sign that it just wasn’t the Devil’s night.

For those of us that watch the games via the NHL app, here’s that bizarre Lion’s Den commercial that played 65 times.  Just in case you wanted to watch it again.

PK Soupcan made a nice move on Ceci which resulted in a bizarre goal.

Tim Peel must have been behind the call that allowed the goal to stand.  Pretty obvious he pushes Jarry in, but whatever, I guess we’re even.

In a terrifying moment, Hughes fired a seemingly harmless shot on net, but it somehow got behind Jarry and clanged off the post.  Jarry sat down on the puck and farted on it to neutralize the threat.

Ted Blueger shot it over the glass and sent to Devils to a game-defining powerplay.  Killed, and Jarry was the difference.

Devils pulled the goalie with like 3 minutes left.  Pens played with their dingys for a while but eventually Bake put it away.  See below – ballgame.