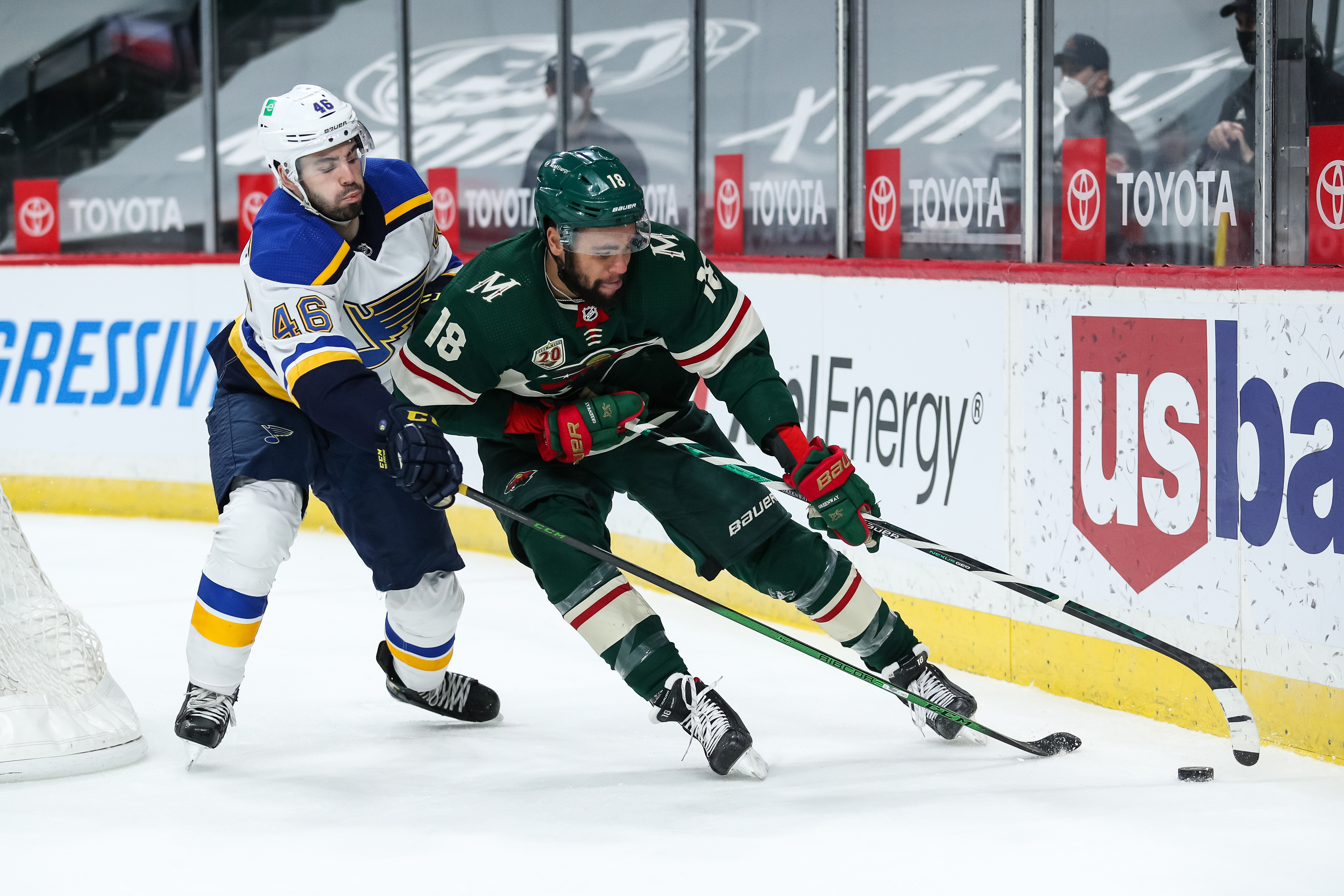 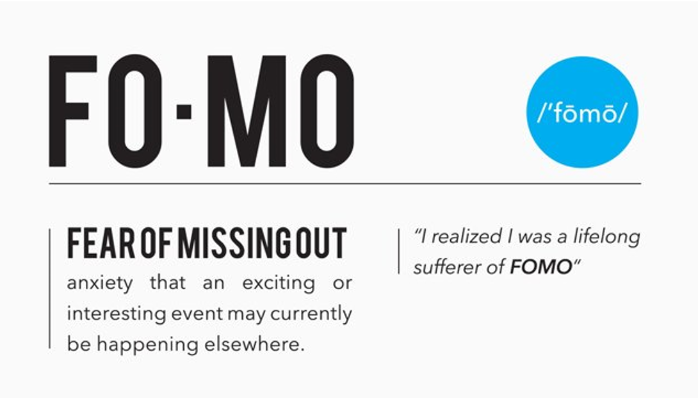 Disclaimer: As I’m writing this Monday morning, it is prior to the Trade Deadline. Possible trades could possibly change the stats, but due to work schedules, those won’t be updated.

Fo-Mo. Fear of missing out. It’s a part of human nature. It can cause anxiety in some and excitement in others. One could say that over the past year, feelings of Fo-Mo have increased. Although it’s not really fear, it’s just that feeling of missing out on life in general. We haven’t been to concerts. We haven’t seen our families. We haven’t gone on vacations. One of the great recent feelings of Fo-Mo have been amongst gamers, trying to get their hands on the new gaming consoles, whether you’re a PS5 or Xbox X fan. People follow certain trackers on Twitter, who will alert followers to stock drops. In this digital age, pre-orders for all sorts of things abound. These pre-orders add to this feeling of Fo-Mo.

The NHL Trade Deadline, is one of those times in the schedule where Fo-Mo is front and center. If you’re a team that is looking forward to the playoffs, it’s a big decision. On one hand, you wonder if adding a player will be that one element that takes you all the way. But on the other hand, you worry that you’ll change the team chemistry that got you where you are. Some teams have no choice, because injuries and illness can force a team’s hand. The teams that are right around the cutoff spots to making the post-season, will look for players to push them into a spot. And this season, I think the Trade Deadline has even more meaning. With an upcoming Expansion Draft, teams will be looking for ways to create some buffers against what happened to them when Vegas entered the league. Some teams may try to get players that they’re willing to allow to go to the Expansion Draft in order to protect their most valuable assets. So today should be interesting to say the least.

Minnesota should definitely be feeling a bit of Fo-Mo, after the last two games in St. Louis. Thankfully (I hope), playing this third straight game against the Blue, but in St. Paul will make the difference. But then games against St. Louis rarely inspire confidence for me. Even when they’re struggling, they’re a challenge for the Wild. The way those past two games went for Minnesota, were let-downs for different reasons. Friday’s 9-1 loss was just an embarrassment. Saturday’s game seemed to go a little bit better. Well until they allowed the Blues to tie the game in the final minute of regulation. When that happened, I pretty much realized how overtime was going to go. And I wasn’t wrong. An improvement, but such a letdown. One can only hope that playing in the usually friendly confines of Xcel Energy Center, with 3000 fans allowed in the building, will be what it takes to get back in the win column. But I hate to break it two you, but we have four straight games against the Blues in the last week of this month.

One positive thing to look forward to, is the possible return of Marcus Foligno. As I mentioned in Saturday’s preview, he’s not flashy. He’s not going to score tons of goals, but he has shown this season that he can score. But his leadership has been missed. He’s one of the few players on this team, that is truly honest during the intermission and post-game interviews. If you want to hear fluff, listen to Ryan Suter or Zach Parise. If you want honestly and the painful truth, listen to Foligno. That’s probably down to the roles they play. Foligno has never been looked to as a leader. However, he’s taken on that unofficial role, and with that role comes honesty. There was some talk over the weekend of a possibility of bringing his brother Nick Foligno to Minnesota. However, according to reports, the price had to be right. In the end, it wasn’t and the more offensive-minded brother was traded by the Columbus Blue Jackets to Toronto.

Minnesota needs to come out strong tonight. Remind the Blues why Minnesota is ahead in the standings. I’d like to see St. Louis have a raging case of Fo-Mo, that ends up in the Blues missing the playoffs. And that is a possibility, with St. Louis and Arizona separated by just one point. Because let’s face it, possibly having to face Colorado in the playoffs is bad enough. I’d like to eliminate at least one other of those threats. I’ll admit, I have no idea how the playoff rounds are going to work, but also looking at the standings, if things continue as they are, we could also be without Chicago and Dallas. This could be the year that Minnesota gets past the first round, and that’s not something to miss out on.