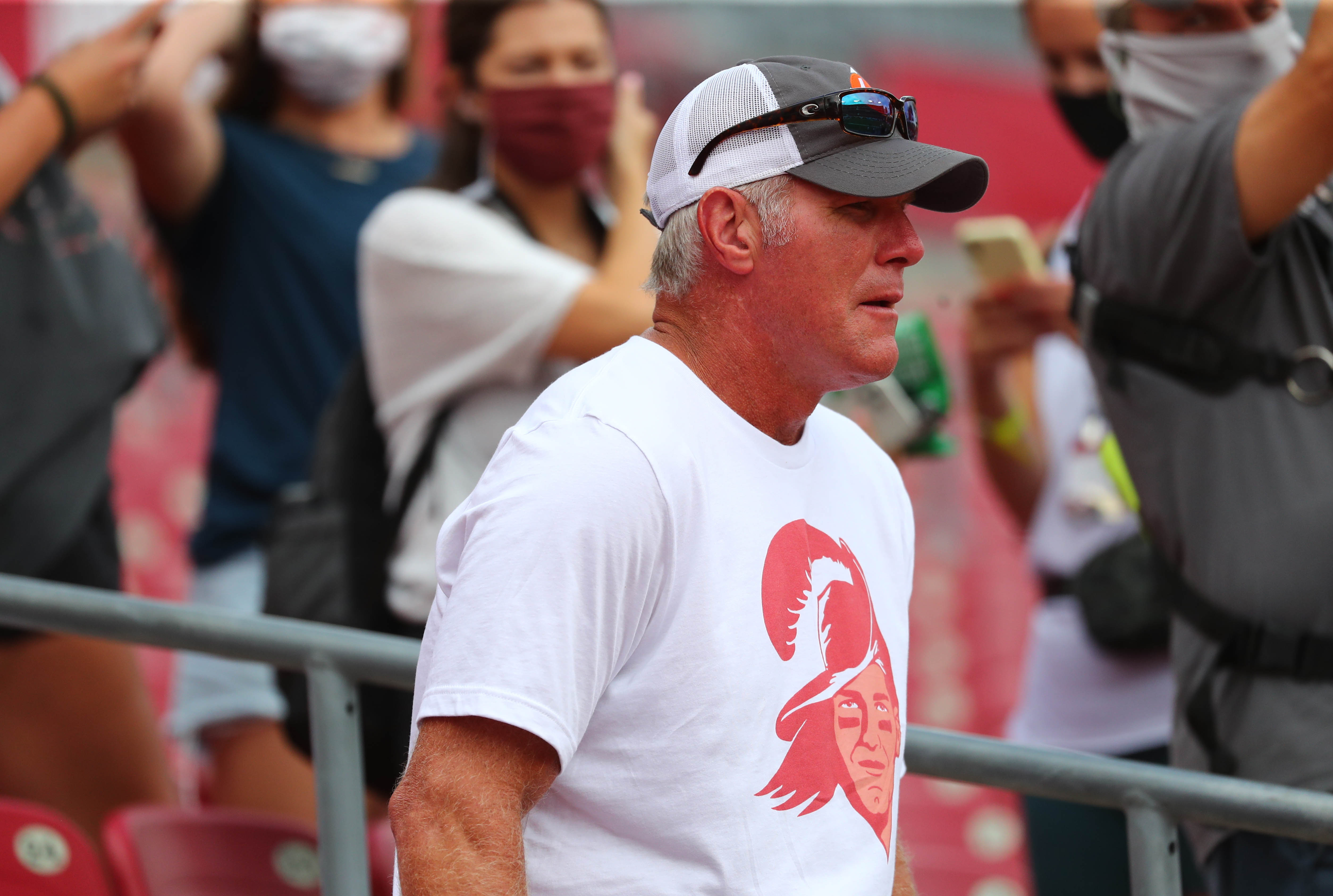 Hall of Fame quarterback Brett Favre hasn’t shied away from sharing his opinions on politics over the years, but he thinks sports fans aren’t looking to hear them when they tune in.

A number of fans elected to boycott the NFL altogether last season, due to the past issues stemming from the national anthem protests, or the social justice issues affecting the country as a whole. Ratings didn’t appear to suffer all that much, so it will be interesting to see if some of those fans choose to tune in this season.

That remains to be seen, but it does look like the NFL has chosen to avoid the topic of politics when possible going forward. It doesn’t mean the league is necessarily turning a blind eye to issues, but just that they’re looking to keep sports and politics separate.

And Favre appears to agree with that strategy, given what he recently said on the topic, in an interview with The Daily Wire.

Given what we’ve seen over the past few years, we tend to agree with him.