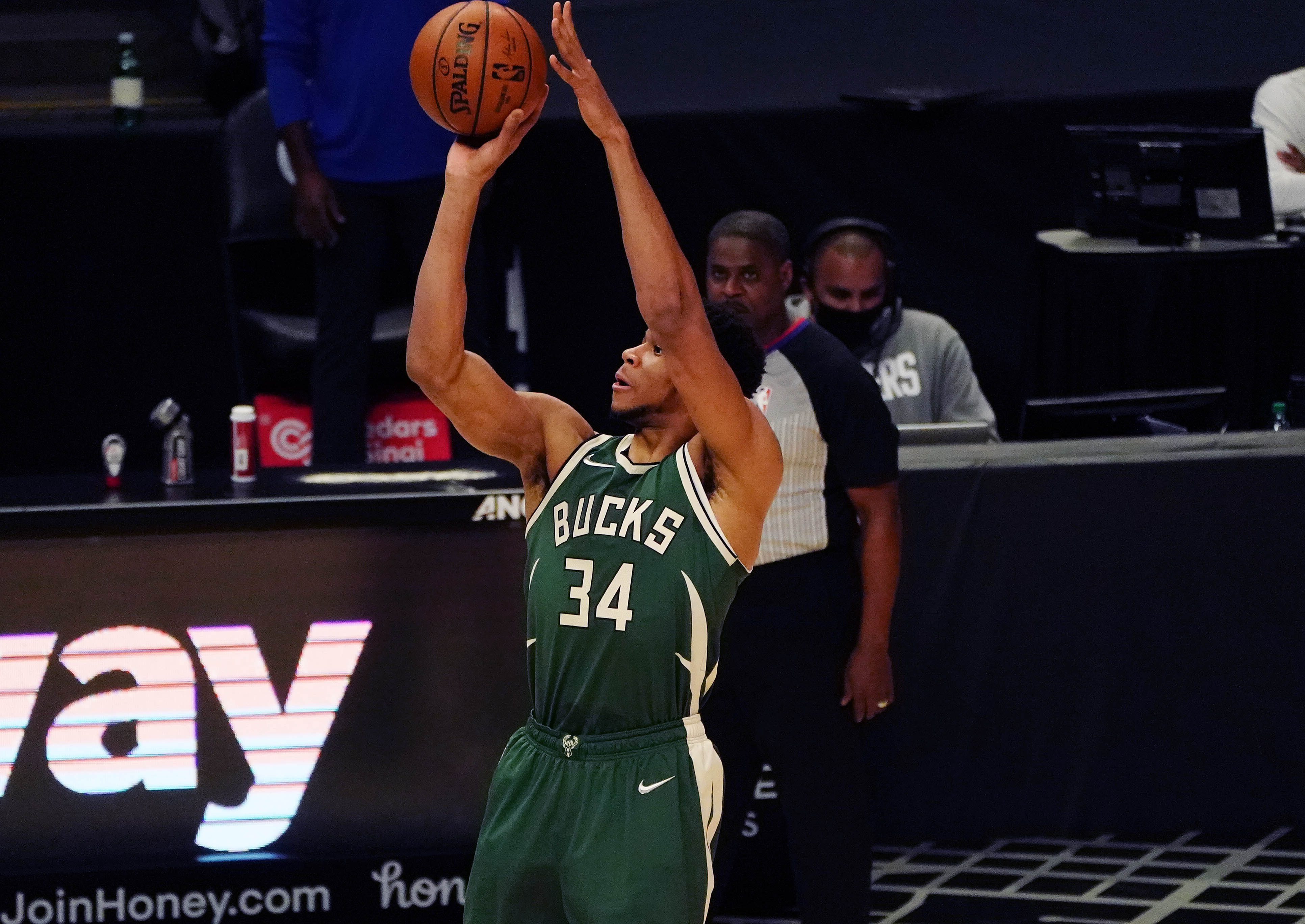 The NBA season is heading towards the home stretch and the playoff picture is taking shape. The race for league MVP is also coming to a head with several star players competing for the honors. Last year, Giannis Antetokounmpo of the Bucks won his second straight MVP although Milwaukee did not go on to win the NBA title.

It’s always tough to determine who will be the MVP of the NBA. Does it go to the best overall individual player or does team success factor into the equation? Different voters have different standards and this year, with an abbreviated season, the race will likely go down to the wire.

To check out the odds on NBA MVP and to get a special sport welcome offer, click here.

You can also check out the all-time winners of the NBA MVP Award here.

LeBron has already won the NBA MVP four times. He was in the thick of the competition for a fifth before injuries took him out of the lineup. The Lakers haven’t been the same without their best player. 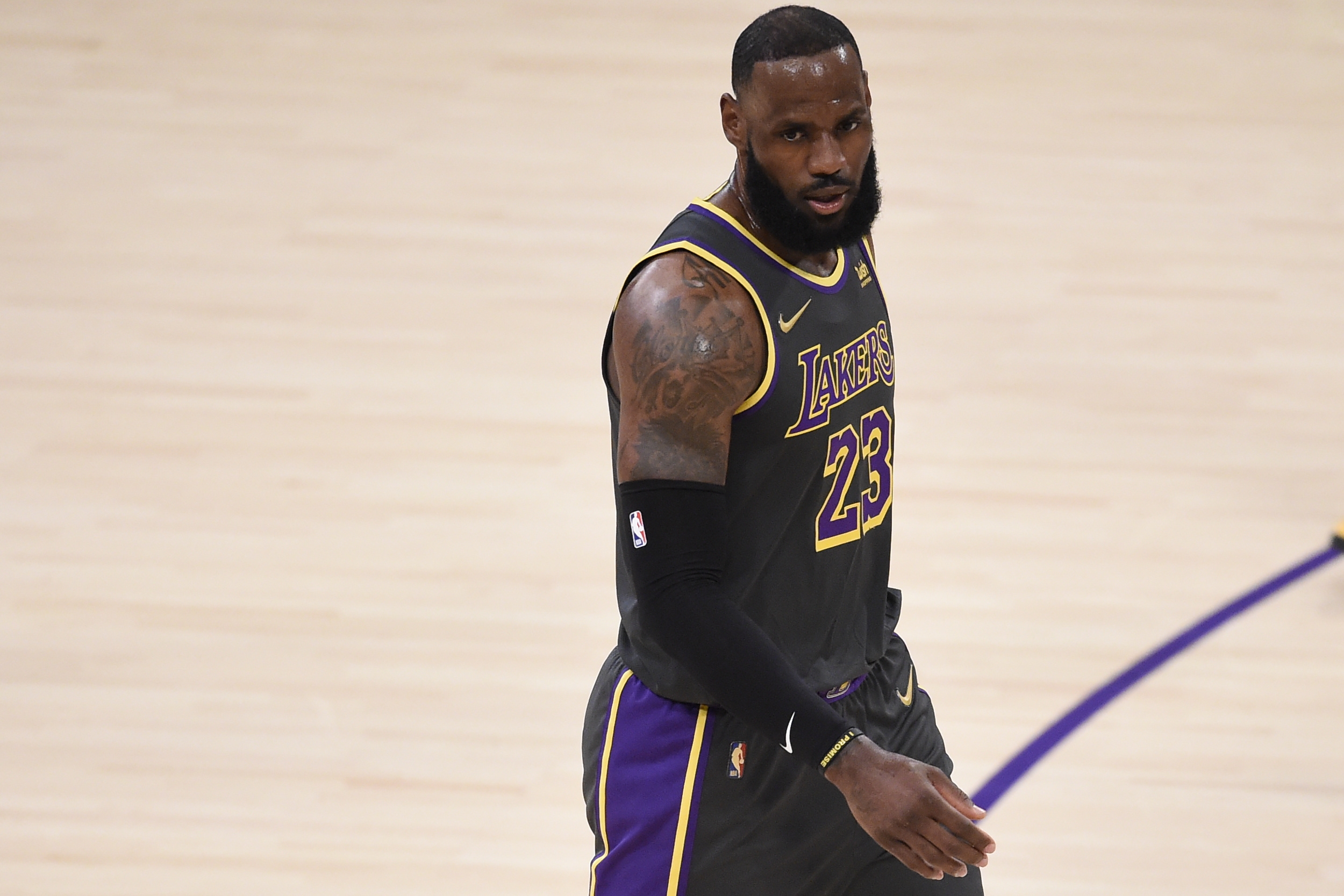 James is averaging 25.4-point per game to along with nearly eight assists and eight rebounds per contest.

If he returns and has a strong finish, LeBron’s absence may only prove how valuable he is to the Lakers and the league.

It isn’t often that a player gets traded during an MVP season, but that’s what happened to Harden this year when the Rockets dealt him to the Nets midseason.

Harden has found a home in Brooklyn and his play has been impressive. He’s averaging more than 25-points per game to go along with 11 assists and nine rebounds.

There’s more to Harden than the NBA’s best beard. He won the MVP in 2018 and if the Nets continue to play well, he’ll be in the thick of the race to win another this season.

The Sixers big man has been an All-Star in each of his four NBA seasons but has yet to win the league MVP. Embiid is averaging nearly 30 points and nine rebounds per game and continues to prove his worth to his team. 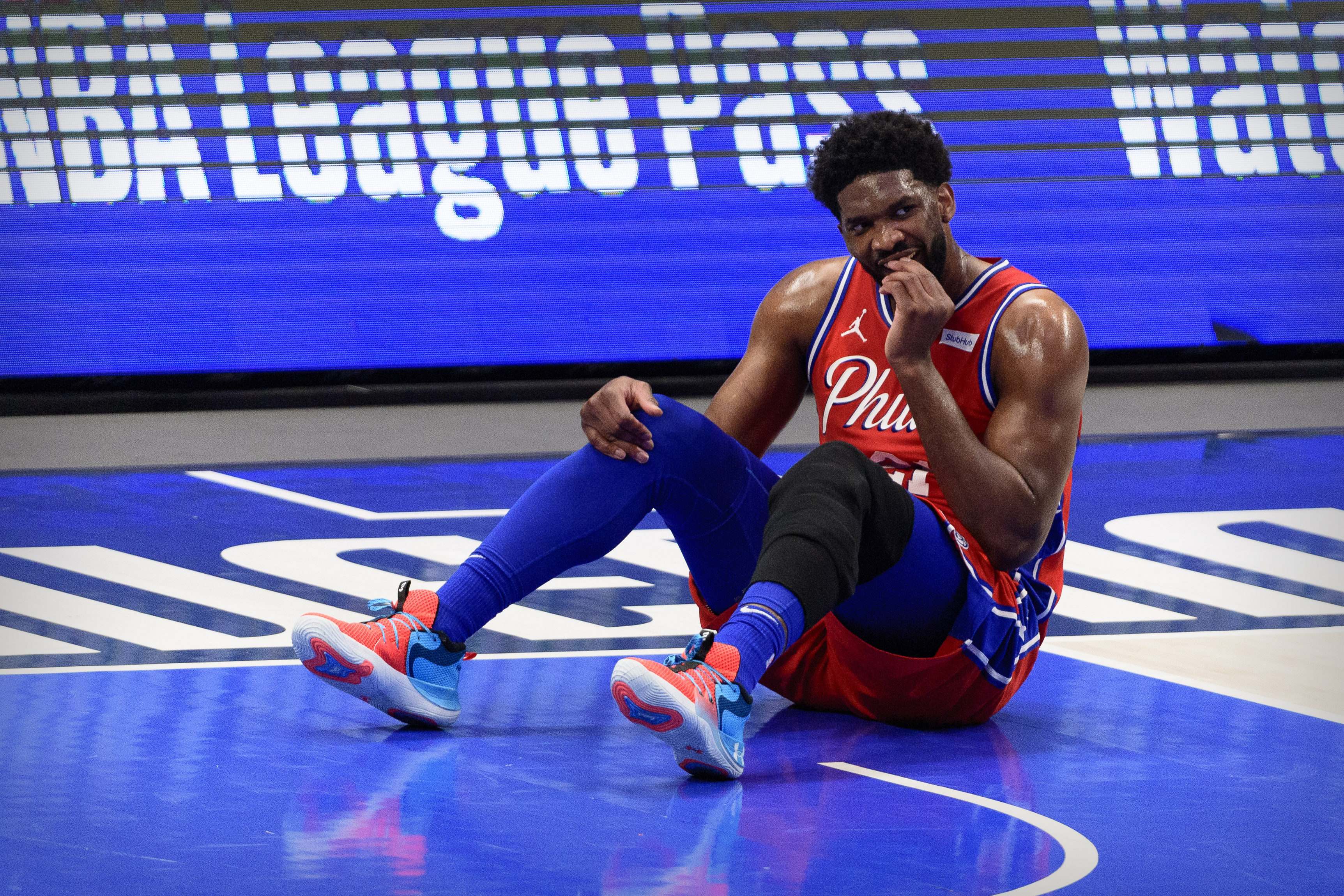 The biggest improvement for Embiid this year has been his shooting percentage. He’s shooting 52 percent from the field, topping 50 percent for the first time in his career.

Embiid is just now entering his prime. If he comes up short in this year’s MVP balloting, he’s almost certain to be battling for the award for the next several seasons.

Giannis has already won the last two NBA MVPs and is one of the favorites again this year. In addition to his scoring prowess (he’s averaging almost 29 points per game), Giannis is an outstanding defensive player, something that shouldn’t be overlooked by MVP voters.

Few players match Giannis’ dominance on the court this year and he could just win three straight NBA MVPs.

The Serbian star is a three-time All-Star and is one of the favorites to win this year’s league MVP. Jokic is averaging more than 26 points, nearly 11 rebounds and nine assists per game. He’s also shooting an impressive 56.5 percent from the field. 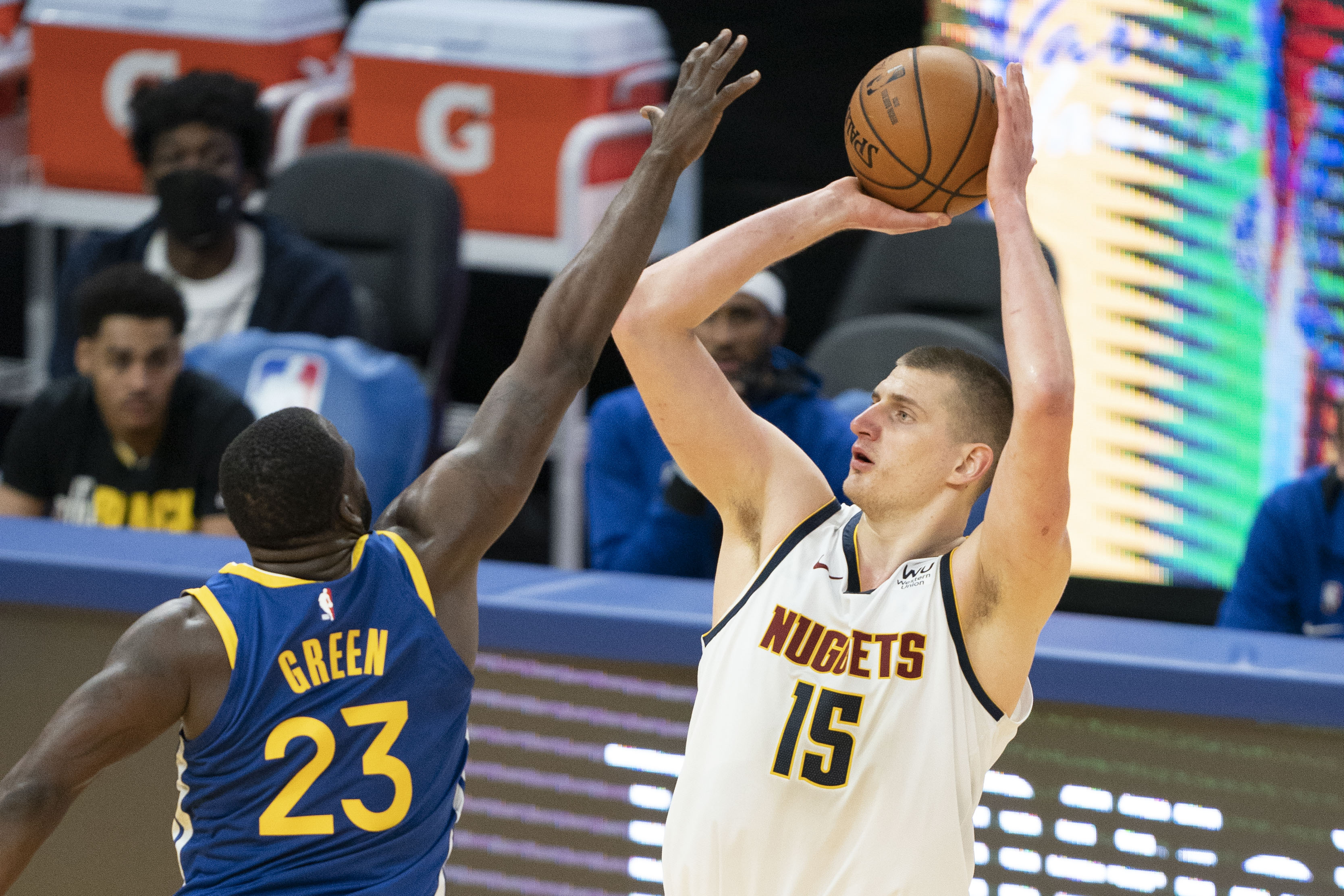 Jokic is carrying the Nuggets to their best season in years and he’s taking his game to a new level this season. Whether that’s good enough to make him the NBA’s MVP remains to be seen but if he finishes the season strong, he has a good chance of pulling off that feat.