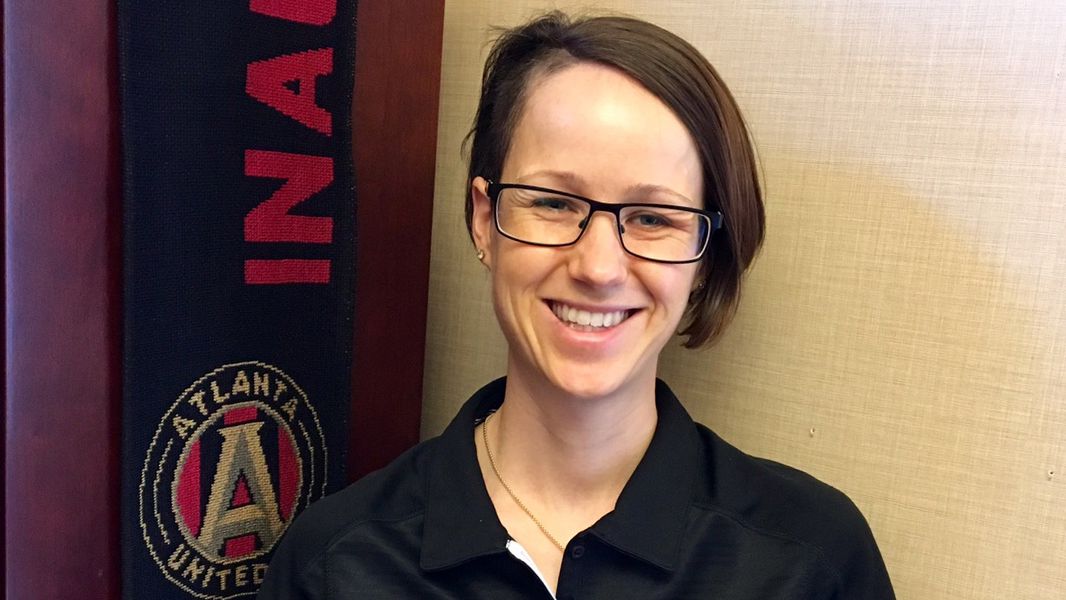 For only the second time in Major League Soccer history, a woman has been hired as a team’s general manager. On Tuesday, according to Steven Goff of The Washington Post, D.C. United hired Lucy Rushton of Woodley, England to be in charge of player personnel.

Rushton comes to D.C. United after being with Atlanta United FC as their Head of Technical Recruitment and Analysis. Prior to her six years in Atlanta, Rushton worked as a player recruitment analyst for Watford during the 2007 season, and then the Reading Football Club as their senior performance analyst from 2008 to 2015.

Rushton’s educational background is a Masters Degree in Sports Performance Analysis from the University of Wales Institute in Cardiff, and then a Bachelor’s Degree in Sports Leadership from the University of Reading in England. The fact that she speaks Spanish as well as English will make her an asset to her position as the D.C. United general manager because the team has five players from predominantly Spanish-speaking countries in Central and Southern America.