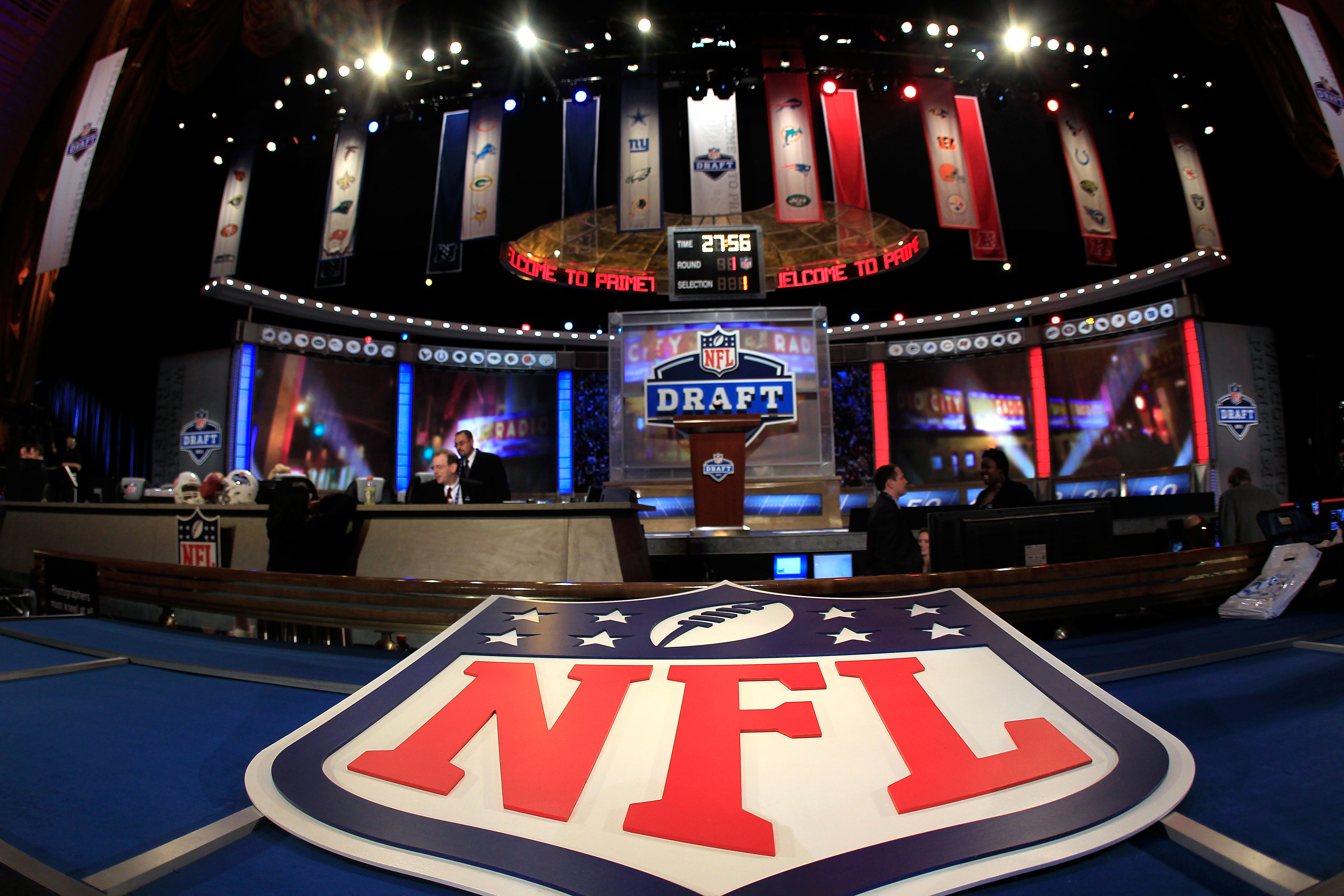 Co-founded by GK Brizer and The Great JB99, the Eagles MACH-10 Draft Challenge is a simple task on the surface— choose 10 names of guys you think the Eagles will draft on April 29 through May 1, 2021— but it is complicated beyond three dimensions with lots of moving parts.

Last year we had two finalists out of many entries who both had three (3) correct picks— those picks were Reagor, Wallace and Taylor— but AFRA won by a time-stamp ruling, beating out Kent Phil (Phillip Nunn of England) by a mere 12 hours of advance prognostication.

And so the legacy of champions is seeking its next Green Jacket:

This year’s MACH-10 Challenge is somewhat ballot-hindered by the fact we do not have an active Comments section at present here at the EYE. Our network (USA Today Sports) for some reason has knocked out all Comments sections since April 27 of last year, almost as if it were a COVID-related decision.

Never despair—  you can email the EYE directly at rslupean@excite.com with your 10-player ballot. Or you can drop your ballot in the Comments section of Bleeding Green Nation (bleedinggreennation.com) anytime between April 19th and midnight April 29th EST.

The backdrop for the Eagles draft this year breaks down like this:

At the moment the Eagles have the 12th overall pick in the 1st Round. All the coolest quarterbacks should be gone by then.  Without any further trades, here is what the Eagles draft order will be, with the consensus mock picks as imagined for each slot:

Now you know the actual results of the Draft will look a lot different than this consensus.  That’s the real degree of difficulty of the MACH-10 Challenge.  You’ve got to put your own scouting stamp on the process. It’s a combination of intuition, research and reading the room…and luck.

Then there is the shifting of goalposts.  As Dave Spadaro notes, we don’t know the plan as the Eagles come down the homestretch with their draft preparation, but we know that they have 11 draft picks – four in the first two days – and they’ve got an arsenal of selections over the next two years that gives them every available option. If Howie Roseman sees something intriguing in the top 10 of this draft, he has the draft capital to go up. If he wants to move further down from No. 12 overall, he can do that. Staying at No. 12 is obviously an option. This is a good place to be for a team that knows it has an opportunity to revamp the roster very quickly with successful draft weekend decisions.

If you’re a believer in drafting for “need”, you should know that the NFL’s 2021 salary cap, which dropped eight percent from 2020 to the $182.5 million limit this year, has changed the way the game is played a bit for those on the market. It could be why veterans like safety Anthony Harris and linebacker Eric Wilson ended up joining on one-year contracts with the Eagles, a team which understood the landscape and onboarded all five of its additions – along with safety Andrew Adams, quarterback Joe Flacco, and running back Jordan Howard – with one-year deals.

The other “need” question: In a receiver-rich NFL Draft, will the Eagles dip into the market? The real questions are how much the Eagles think they’re going to get in Year 2 from Jalen Reagor, John Hightower, and Quez Watkins; what can J.J. Arcega-Whiteside bring to the offense in his third year; and, maybe the most vexing question, if they believe that Travis Fulgham is on the right path as he was for those four magical weeks in the 2020 regular season. Greg Ward is a proven commodity in the slot, but the Eagles are likely going to challenge him there. So … many questions for the position, one that Eagles fans always have an intense fascination following.

Variables abound and make it tough to predict only one correct MACH 10 pick, let alone the two or three picks it usually takes to win the contest.