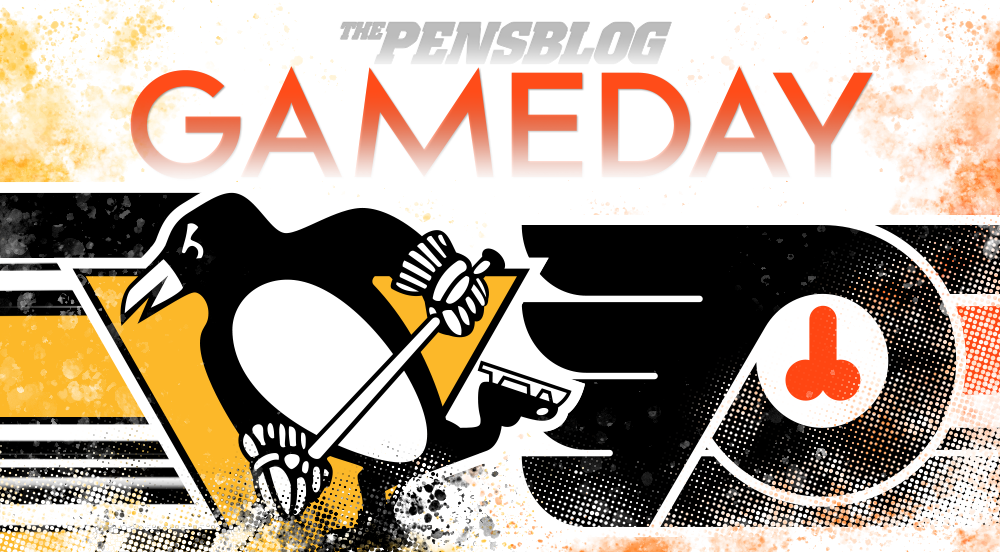 Tonight, the Penguins return home from a 6 game road trip to kick off April, which saw them go 4-2-0 and taking 8 out of a possible 10 points.

And after 3 days off, one of which included the Trade Deadline and the acquisition of Jeff Carter, welcoming the wretched and horrible Flyers to the Paint Can feels like the perfect platform for Carter to come in and make an absolute statement.

Preferably, that statement is scoring a goal. Jeff Carter whips ass.  His particular brand of hockey seems like it will be the perfect fit for the Penguins.  He’s big.  He’s rangy.  He can still skate (thread here on that) and knows where to go to score goals (moderate dive into his numbers here).

For a team like the Penguins that have had trouble getting to the middle-to-low slot all season long outside of the Crosby line, bringing in a guy like Carter who gets precisely to those locations with his shots is going to be a welcomed change.  Via Evolving Hockey: 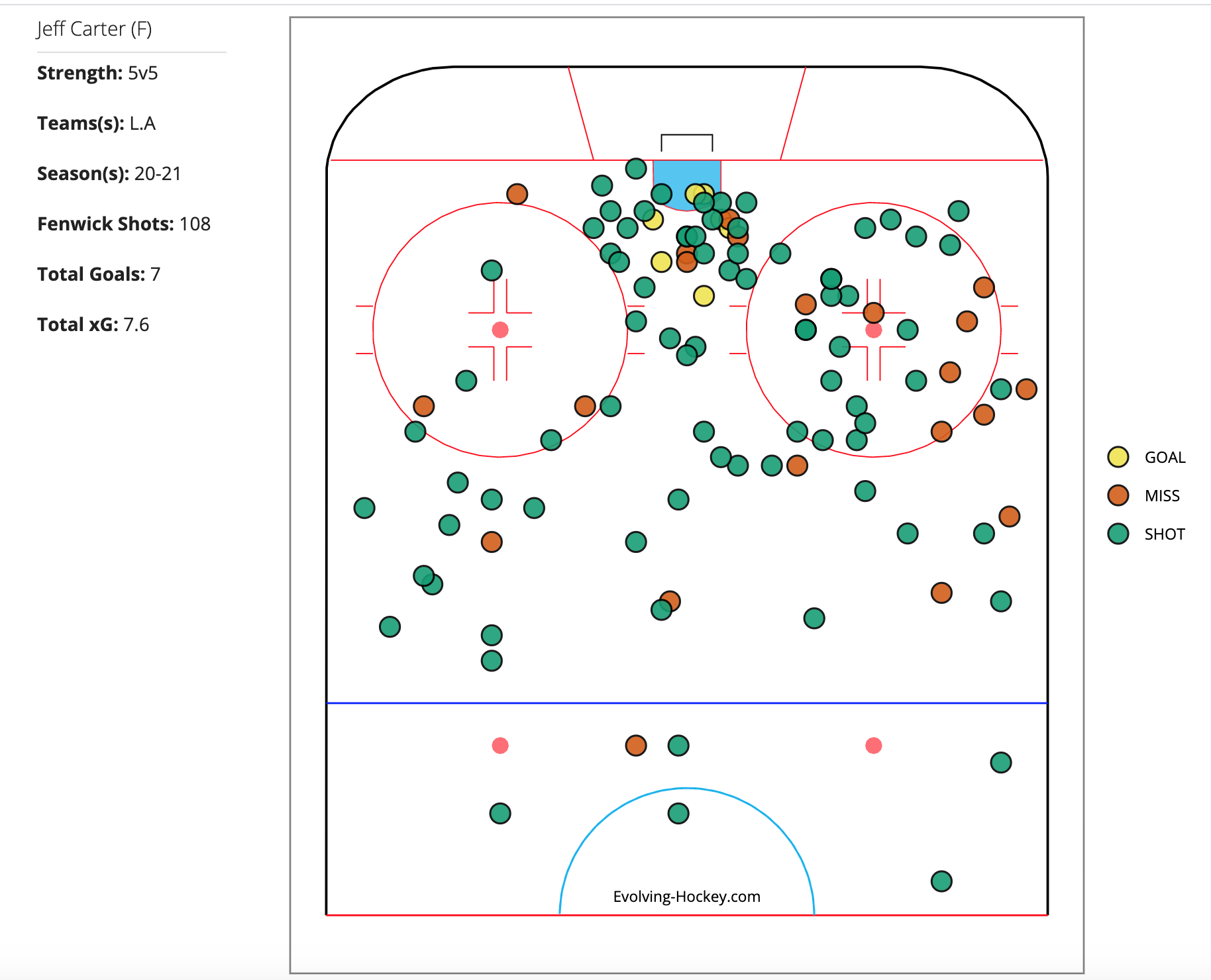 Based on practice lines yesterday, Carter will get his first crack centering the 2nd line with Zucker and McCann on his flanks.

Malkin, Kapanen, Tanev, Angello, and Gaudreau all remain out with various ailments and timelines.  Jarry getting the nod between the sticks.

Injury updates from Coach Sullivan:
– Gaudreau is week-to-week with a lower-body injury.
– Malkin skated this morning and is continuing his progress.
– Kapanen skated this morning for the first time. "We'll see how he responds to that, but certainly that's encouraging."

Hextall does NOT believe that Brandon Tanev will be back before the playoffs. "That’s a tough injury to judge." He guesses Kasperi Kapanen is somewhere in the 10-14 day range.

The Flyers are a mess.  We could probably stop there and you wouldn’t miss anything, but let’s look a little deeper, shall we?

They currently sit 6 points out of a playoff spot, having lost each of their last two to Washington (6-1) and Buffalo (5-3).  They’re 4-4-2 in their last 10, 6th place in the division, and have played two more games than the Bruins, whom they are chasing for that 4th and final playoff spot.

Instead of really selling at the deadline, they re-signed Scott Laughton, a player that would have fetched them significant draft capital for what he brings to the table, particularly for a contending team.

The organization still believes they are a playoff team despite not creating much offense.  Graphics below via Hockey Viz: 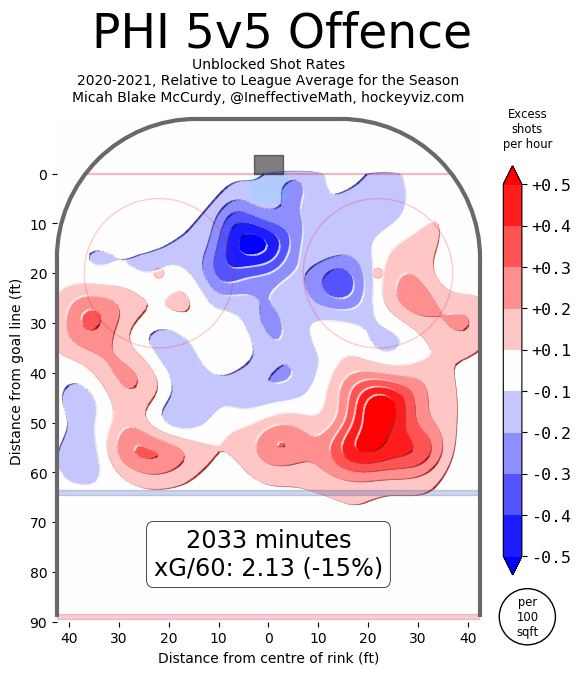 They do suppress at a decent rate, allowing 12% fewer expected goals against relative to the league average.  That’s shocking considering they have given up 3 or more goals on 31 occasions this season. 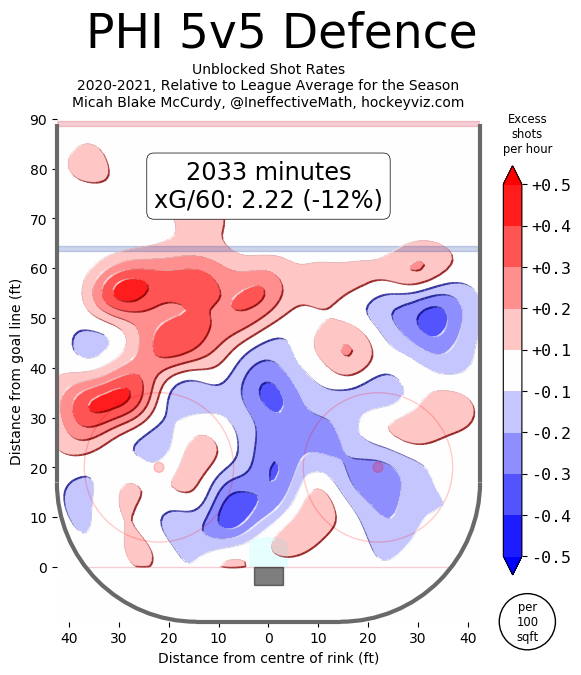 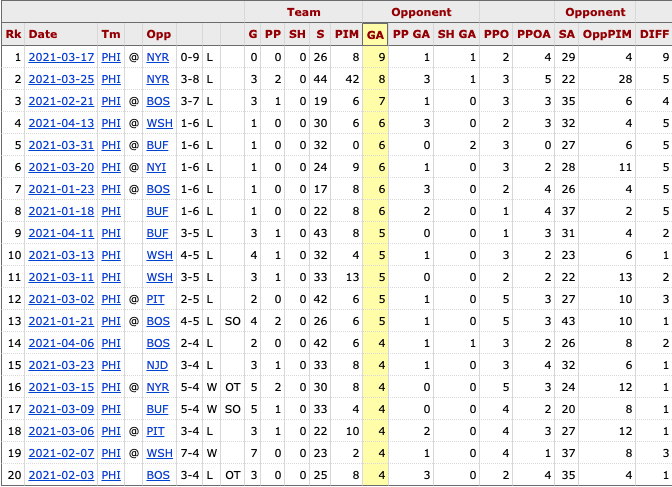 Nearly half of their games have seen them give up 4 or more goals.

Goaltending has been a problem, where they’ve given up 150 goals on just north of 114 expected goals.  Also via Hockey Viz: 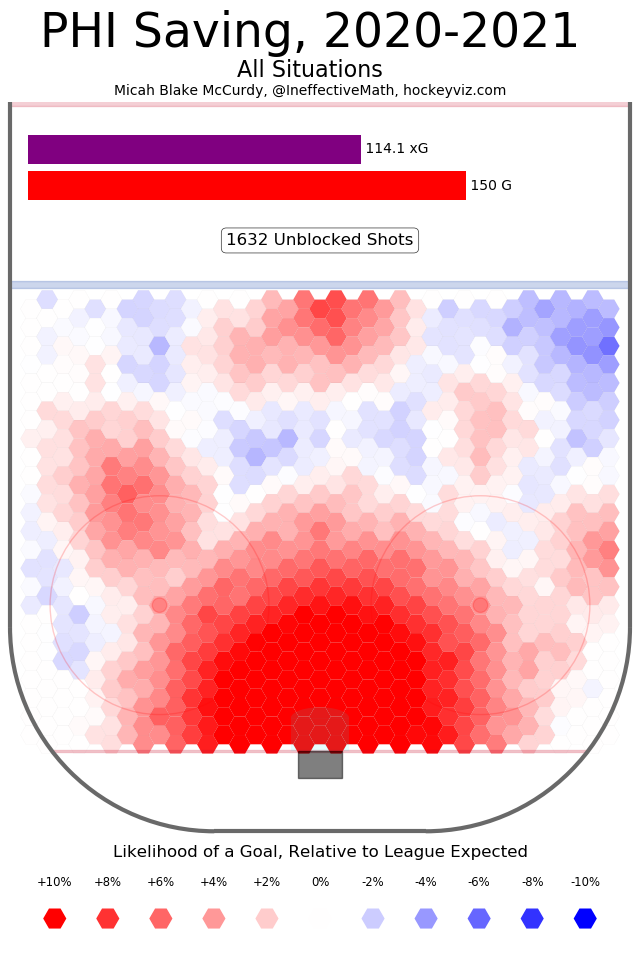 The expectation is that Carter Hart gets the nod tonight after Brian Elliott gave up 6 to the Caps on Tuesday.  In all situations this year (GSAx via Evolving Hockey) 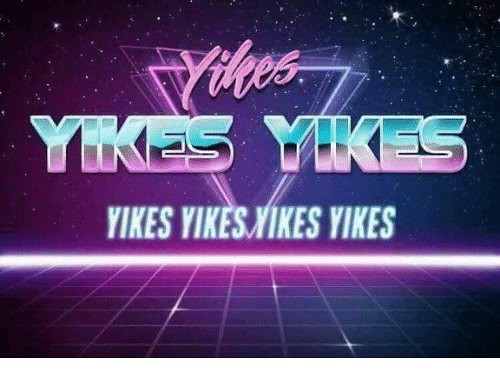 Big chance to extend the winning streak to 4. 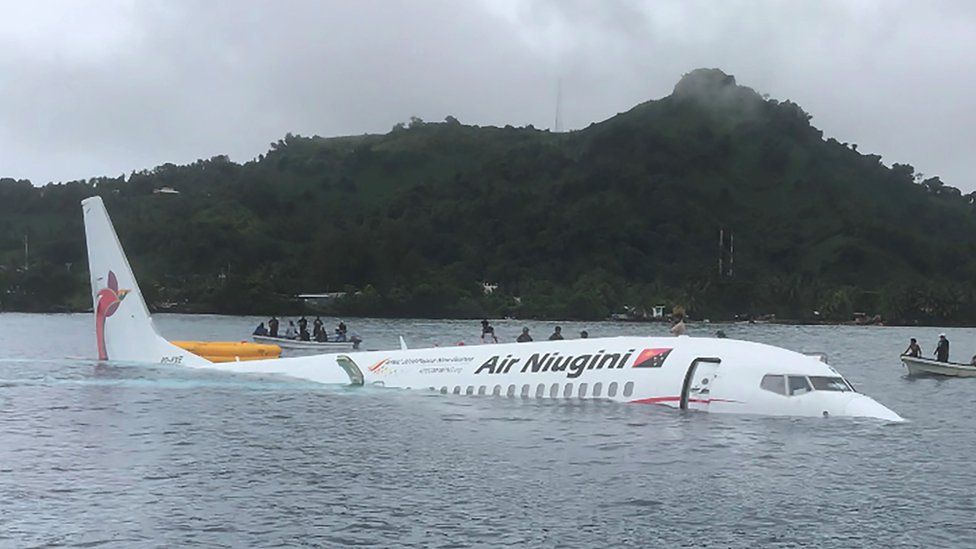