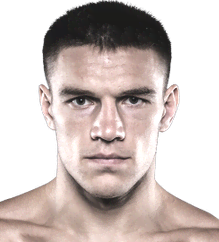 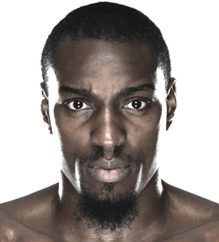 Luke Irwin: These two battled in 2018 at Bellator 209, with Nemkov prevailing by split-decision, with scorecards all around Twitter varying on who won it. It truly could have gone either way, and while Nemkov has been on a roll since then, it doesn’t seem like either’s games have differentiated enough for it to go any other way. Nemkov via SD. 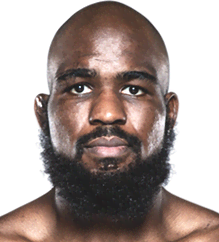 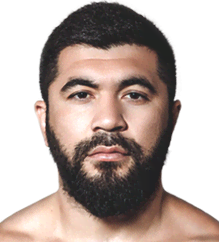 Luke: Anderson’s chin can be touched, but if he’s smart, uses his size advantage, stays away from any submission game, and plays it patiently, he should take it, here. If he gets into a firefight in close, Yagshimuradov might lock him up and land a bomb. Anderson via UD. 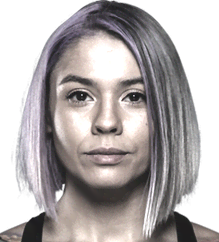 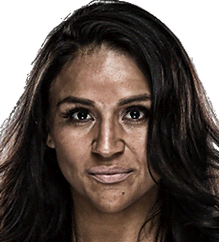 Luke: Did you know Arteaga has eight Bellator fights under his belt? Eight?? She’s 4-4 in those bouts, and she is what she is. She can win against fighters her level or a little above, like Emily Ducote or Denise Kielholtz, but when she steps up a little, Anastasia Yankova, Ilima-Lei Macfarlane, Alejandra Lara, she falters. Yanez lands in the former category, I feel, not the latter. Arteaga via UD. 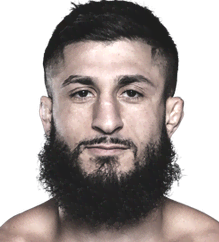 Luke: Daley is what he is at this point. You’re not going to get a wacky judo Daley or an evolved ground game. He’s going to swing, and when he does, middling fighters tend to fall. Daley via R2 KO.