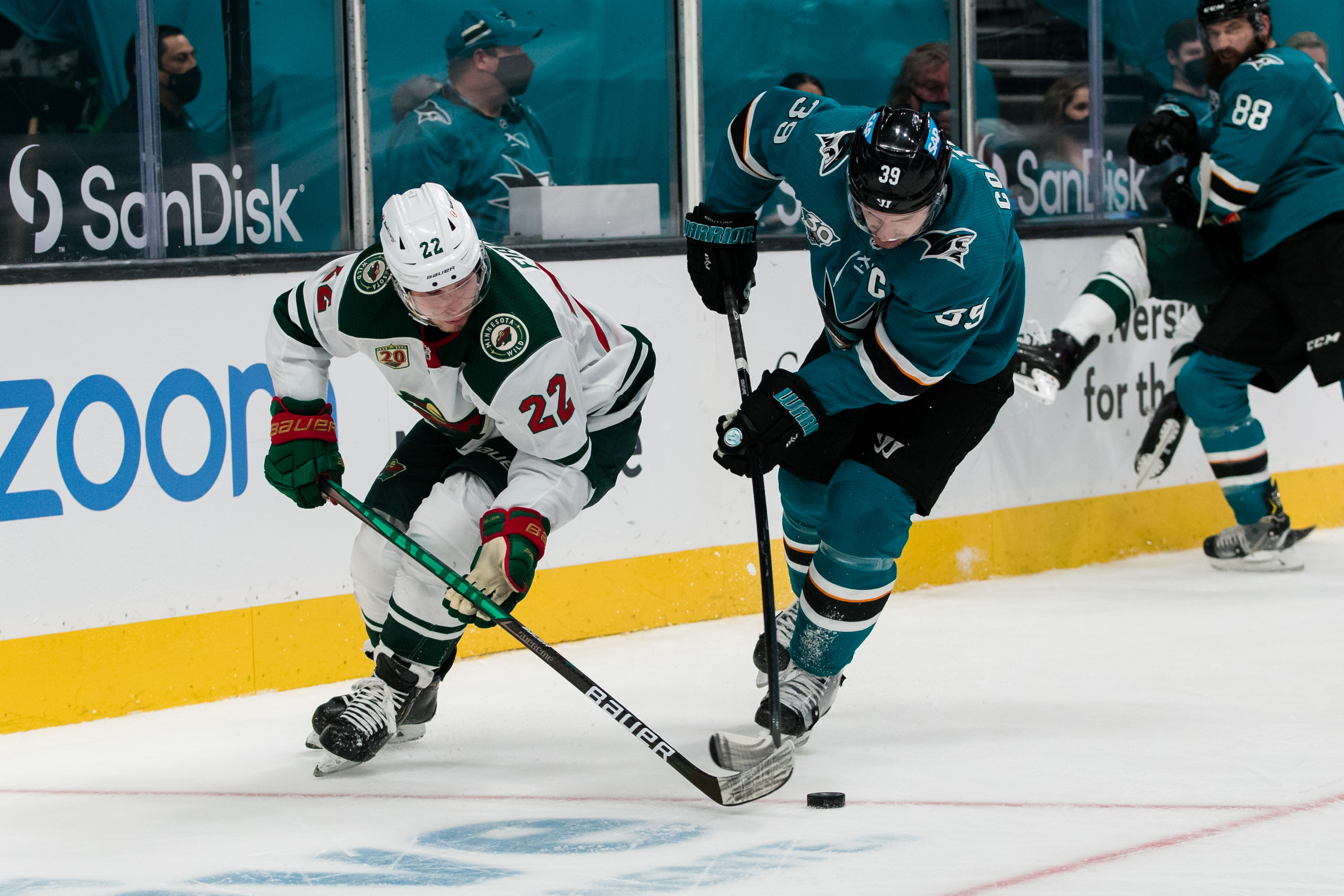 I don’t know about you, but I’m feeling a bit of what I’m going to call calendar fatigue. You could even call it calendar confusion. I think all of us are feeling this to one degree or another. The past year, has made us all feel a bit off kilter. Right now, I can look at the calendar on my phone and see April 16th, but in my mind it doesn’t really feel like mid-April. Considering we had a dusting of snow earlier this week, it doesn’t feel much like Spring. But I suppose I’m having a harder time realizing that we’ve all experienced a year of uncertainty, and to a degree, we don’t know how much longer this uncertainty is going to last. For myself, I’ve been working from home long before remote working became a common things for most. But I have co-workers who have yet to return to the office and have no idea when that will happen. We thankfully have an employer who taken the current situation seriously. I can only imagine how the calendar confusion may be stronger for those, who miss the structure going into the office every day. And if you have kids, who are still going to school virtually, it may be even stronger. And now considering that it’s mid-April, and the NHL regular season isn’t over yet, it’s not helping the fatigue or confusion.

I’m hoping this last month of the regular, albeit shortened, season will help ease some of the calendar woes I’m experiencing. I mean, there are things happening with this team now, that are certainly improving my outlook. As we were going into the season in January, I never thought we’d be in this position. I had a general feeling of malaise, that this was going to be a hard season to stomach. I’m sure part of that was due to everything happening around the world. Yet, all that worry was almost for nothing. While there are still some issues on this team that need to be addressed, it almost feels like the roster has said “we are what we are and we’re going to do everything we can.” I don’t think many of us expected the output by Victor Rask, Ryan Hartman, Marcus Foligno, and Mats Zuccarello, but no one is going to argue with the results. And when it comes to rookie Kirill Kaprizov, I know I was in the the “wait to see” camp. It took so long for us to get him on American soil, that I was almost to the point that we were never going to see him. Then when he got the chance to play, I was cautious in my optimism. Yet I will say, I’ve finally bought into the hype in regards to our young Russian forward.

So let’s talk about the young Russian. He is currently one point away from tying the pints record by Wild rookies set by Marian Gaborik way back in the 2000-01 season. For Gaborik, that was 36 points. I don’t know about you, but I think it says more about the Wild’s evaluation of talent and drafting ability (or lack thereof) than the greatness of Gaborik. The fact that it’s taken this long for another rookie to possibly break the record is crazy. Now don’t get me wrong, but Gaborik was a good player. I would say however that the upside of Kaprizov is greater. But let’s talk about Gaborik’s numbers. He compiled those 36 points as a rookie, during a time where offense was harder to come by. This was during the age of the clutch & grab. You were continually held up. Also, the 2-line pass wasn’t allowed, so the stretch pass breakaway, wasn’t possible. Gaborik was also given room to be the top player because he was surrounded by 3rd and 4th liners cast off by their previous teams. Also, there’s an age difference. Gaborik was only 18 years old, where Kaprizov is 23. A 23-year-old with 6 year professional experience in the KHL. I’m definitely looking forward to what his future looks like.

Tonight, one key is shutting down one particular player. On the Sharks roster, Erik Karlsson has been known to be a Wild killer. He may not be in the Sharks’ Top Five Scorers, but the defenseman simply has a way of making things happen. And he has definitely done so in the last few matchups with Minnesota. He has a power play goal and a shootout winner against the Wild. That stings if you ask me. My piece of advice to the Minnesota bench, would be to not giving Karlsson too many opportunities. Another key component of the Sharks is goaltender Martin Jones. There are teams that wouldn’t mind having a goaltender like Jones, especially as he’s been playing better as of late. Minnesota needs to do whatever they can to pepper the net. And with the recent improvement of the power play (3-3 against Arizona), they could continue to pressure their opposition. On the other end the ice, it will be Cam Talbot between the pipes for Minnesota. Also, with the return of Foligno, his physical presence will be helpful considering that the Sharks took liberties against the Wild when he of sidelined.

I’d like to get those past games against San Jose back. Tonight is a night to take that stand. Don’t let the lesser teams push you around. We don’t need this team to confuse us like the calendar has been trying to do. Trust me, I don’t need to be any more confused than I am in general.