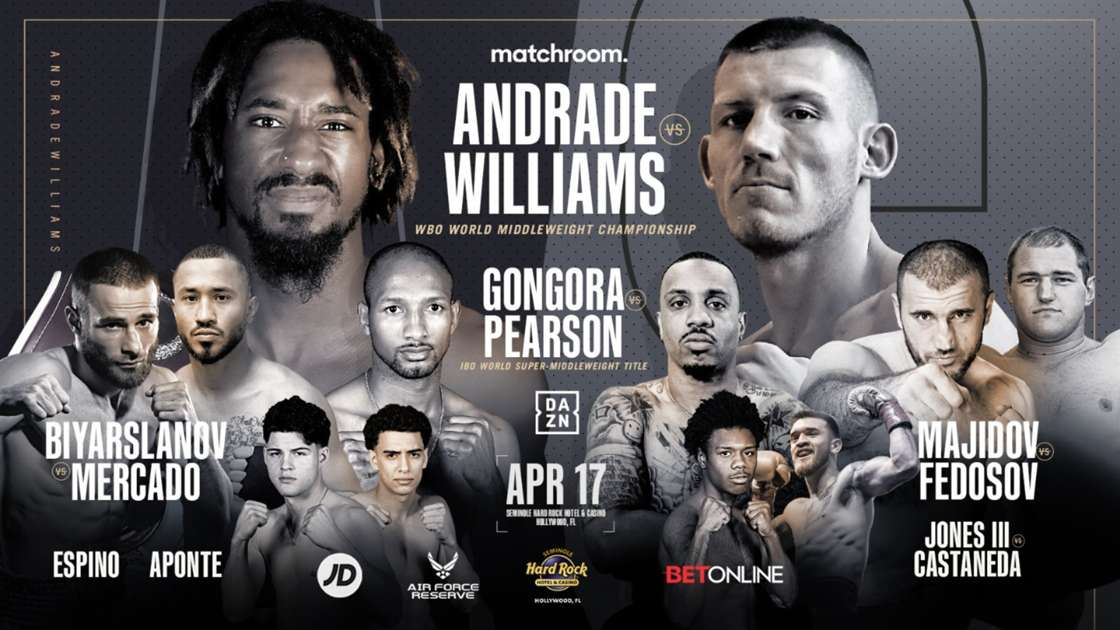 Luke Irwin: Williams has been banking some wins, but not exactly against world-beaters. The best opponent he’s ever faced was Liam Smith, and he lost in back-to-back contests. Andrade is another step above him. Andrade via R9 TKO. 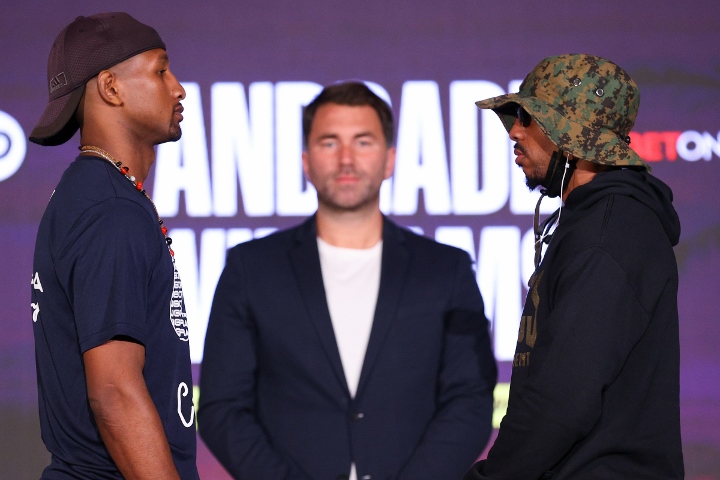 Luke: Pearson hasn’t been under the lights in nearly two years, and Gongora is hitting his prime. Is Gongora going to be the next Chris Eubank and carry the IBO torch? Gongora via R6 KO. 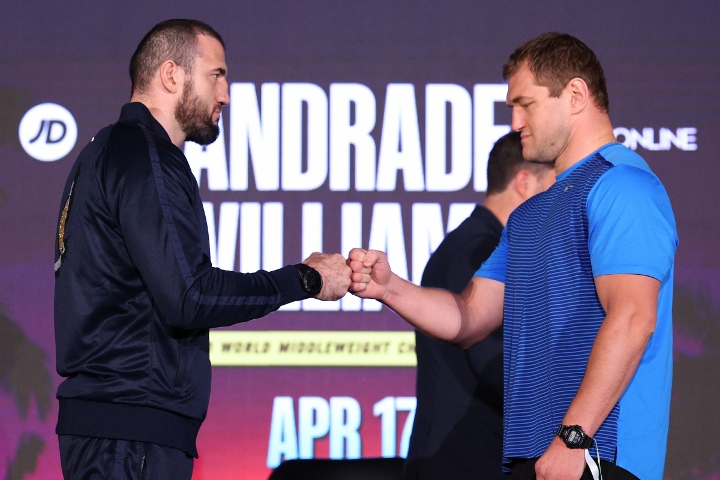