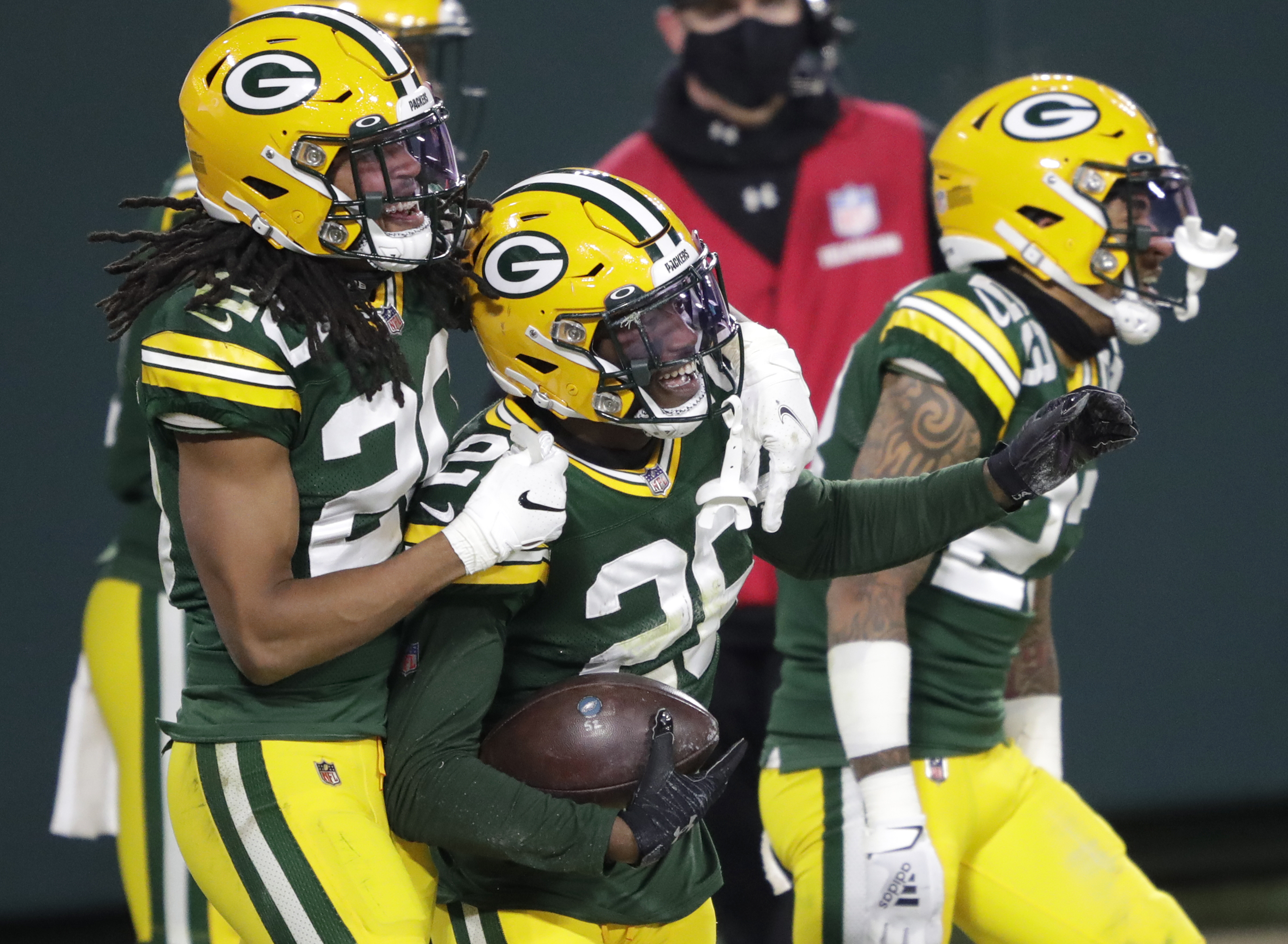 The 2021 NFL Draft is fast approaching and while the Green Bay Packers don’t have any urgent holes to fill in their lineup, they do have several areas of need.

The Packers are coming off back-to-back 13-3-0 seasons and consecutive appearances in the NFC Championship Game. They do have the league MVP in Aaron Rodgers and Pro Bowl performers in Davante Adams, David Bakhtiari, Elgton Jenkins, Aaron Jones, Za’Darius Smith and Jaire Alexander. They have also spent most of this offseason bringing back as many players from last year’s roster as possible.

Here is a look at the Packers top five areas of need entering the 2021 NFL Draft. Keep in mind that Packers GM Brian Gutekunst and indeed most NFL GMs prioritize some of these positions more than others. Just because a position is listed here doesn’t mean that Packers will necessarily try to address it in the first round or two of the draft.

The Packers have second-year men Krys Barnes and Kamal Martin returning as the starters. Both showed some promise as rookies although they also made their share of rookie mistakes. The Packers would love to see Martin stay healthy for a season so he can really get a chance to show what he can do.

With Christian Kirksey gone, there isn’t much experienced depth. Ty Summers and Oren Burks have proven to be good special teams players but have yet to show they can be the long-term answer on defense.

The Packers haven’t placed much emphasis on this position but they should be looking to add a player in the middle-to-late rounds to add depth to this unproven unit.

Davante Adams is the clear-cut number one and may even be the best receiver in the league today but he needs help.

Allen Lazard is reliable and steady when he’s in the lineup and is one of the best blocking receivers in football. Marquez Valdes-Scantling has outstanding speed but needs to reduce his drops and be more consistent. Equanimeous St. Brown and Devin Funchess are more unknowns as both have missed significant time due to injuries in recent seasons.

All five of the receivers at the top of the Green Bay depth chart are not under contract beyond this coming season. While the Packers are in negotiations with Adams, there is no way they will keep all five of these players and are likely to add a receiver or two at some point in this draft to upgrade the position, create more depth and ensure there is talent there for the future.

After Kenny Clark, this group gets thin in a hurry. Clark is a Pro Bowl talent when he’s healthy and can clog up the running lanes and get pressure on the passer from the interior of the line.

Kingsley Keke has shown flashes of pass rush ability but needs to be more consistent. It would help the Packers a lot if he could take a step forward in 2021. Tyler Lancaster and Dean Lowry are also back but neither is anything special at this point in their careers and are both better at stopping the run than pressuring the passer.

If the Packers can get Clark some help and add some depth here, it would improve the run defense and be a big step up.

With Rick Wagner departed and David Bakhtiari likely to miss the early part of the season as he rehabs his late season knee injury, the Packers have more of an immediate need in this area.

Billy Turner is the starter at right tackle although he may start at left tackle until Bakhtiari is ready. The Packers could move Elgton Jenkins to tackle temporarily until Bakhtiari gets healthy but that would weaken the guard position.

The Packers like the long-term potential of Yosh Nijman, but it’s not clear if he’s ready to be the swing tackle let alone see substantial playing time. Jon Runyan Jr. played tackle in college but is projected as a guard in the NFL and may only be able to play tackle in an emergency.

While the Packers could still sign a moderately priced free agent at this position, they certainly need reinforcements here for the short term until Bakhtiari gets healthy and in the long term as Bakhtiari is getting older and Turner probably has another year or two left in Green Bay.

Protecting Rodgers is vital to the Packers success, especially as he gets older and less able to scramble away from pressure. The Packers have a big need here and should add a tackle at some point in the first three rounds of the draft.

Yes, the Packers re-signed Kevin King, but it’s essentially a one-year deal with voidable years. The Pack isn’t committed to King long-term and this is essentially a prove-it contract for King.

Jaire Alexander is a Pro Bowl cover corner but he needs help as the NFC Championship Game clearly illustrated.

Chandon Sullivan had a mixed year at nickel corner last year while Ka’dar Hollman remains unproven on defense and Josh Jackson has yet to establish himself as a reliable contributor let alone a starter.

The Packers don’t need someone who can start immediately, but they do need to draft King’s successor at CB2 and increase the depth at this position.

The NFL is a passing league and the if the Packers cannot defend the pass, they will struggle to win football games.