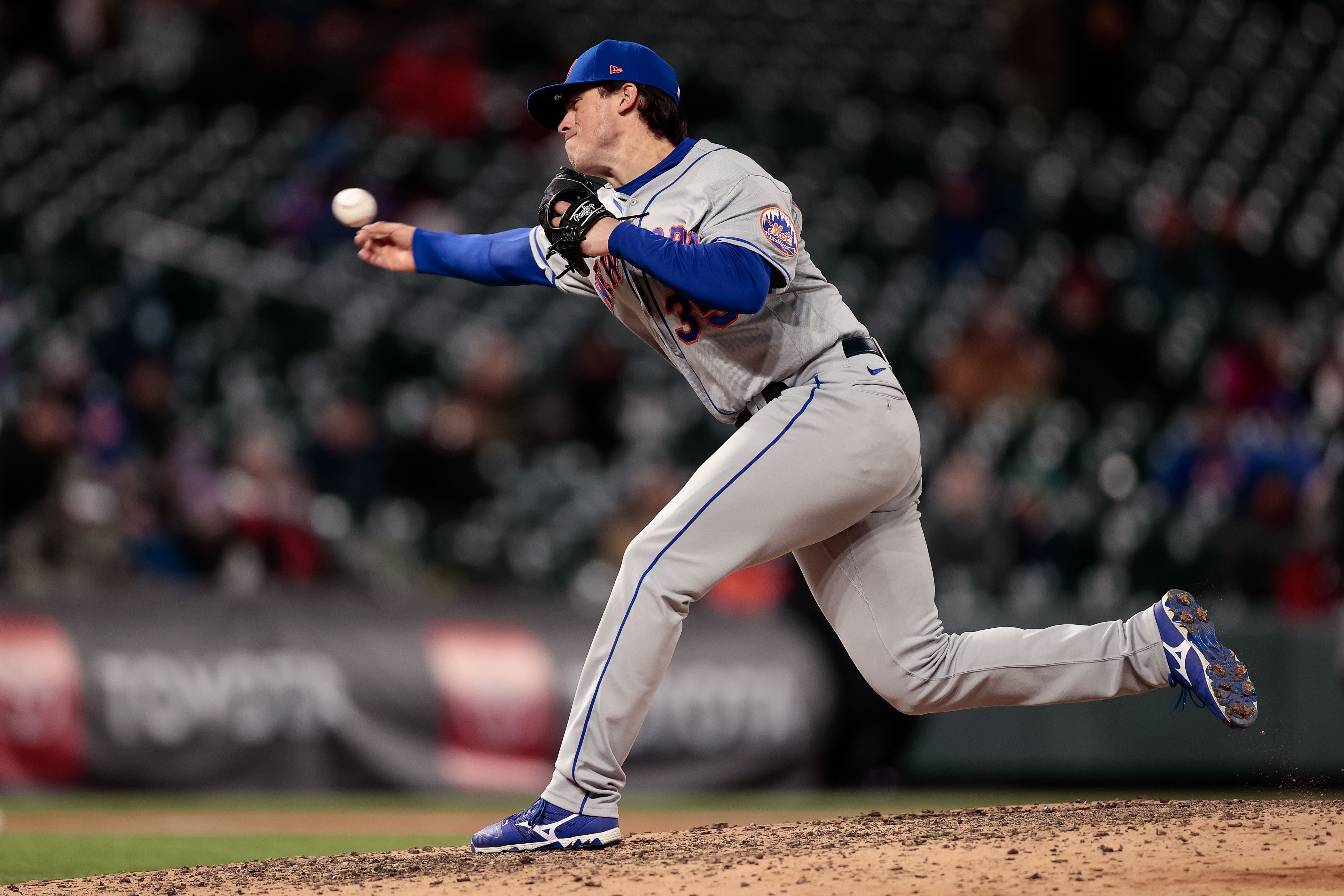 A Game 2 doubleheader loss would have hurt much more if the Mets hadn’t come back to win Game 1.

Luis Rojas trotted pitchers out there that hadn’t pitched in 9-10 days, whihc started with Joey Lucchesi, who was tagged for three runs in the first inning. Or in the case of Gsellman, he hasn’t pitched all season. Frankly, I’m glad Rojas found a spot for Gsellman, and he looked good. He only threw 12 pitches and mixed his sinkers and sliders in an expert manner.

Also, I didn’t think Jacob Barnes looked all that bad either. He also hadn’t pitched in a while, and his cutter looked good. The Trevor Story single which put runners on first and third is a 4-6-3 double play if the defense is playing straight up. Losing C.J. Cron after being ahead 0-2 was the key crime here, and the home run to Josh Fuentes was a typical Coors Field home run, although Tomas Nido wanted it down and away and it leaked to the middle and letter high.

Also, Trevor Hidenberger pitched, and that’s a name I like to say.

With Rockies’ ace German Marquez on the mound, all of the above was a recipe for disaster. But the disaster would have only happened if they had lost Game 1. The good news is that they’re loaded for bear tomorrow with key parts of the bullpen rested and loaded for bear tomorrow to back up Marcus Stroman. Tomorrow will be the game they need. A sweep would have been nice, but two out of three while getting deGrom a win is something none of us should sneeze at.