Luke Irwin: Hell with it, let’s get weird. Paul, for all of his flaws, seems to take boxing incredibly seriously, and Askren’s hands have always been pretty poor, and he seems like the kind of guy that thinks his hands are good enough as is. His “training” that he’s done was evident on the scales. Paul via SD. 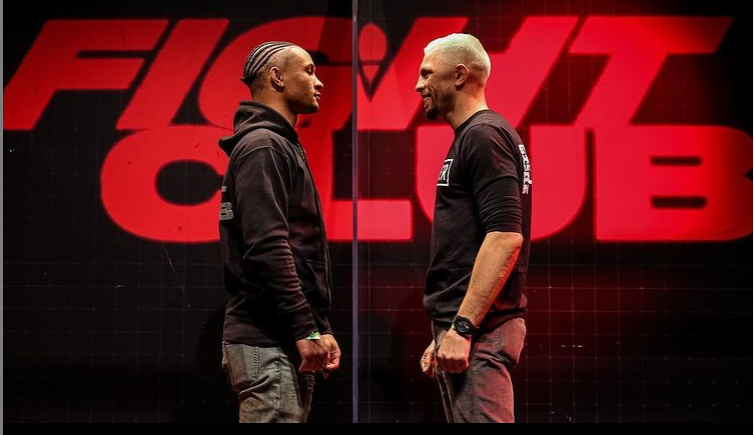 Luke: While this is still the only legitimate boxing matchup on the card, it’s still a mismatch. Redkach is 35, and his last win was nearly two years ago against a washed Devon Alexander in a fight he was losing before a knockout. Prograis via R4 KO. 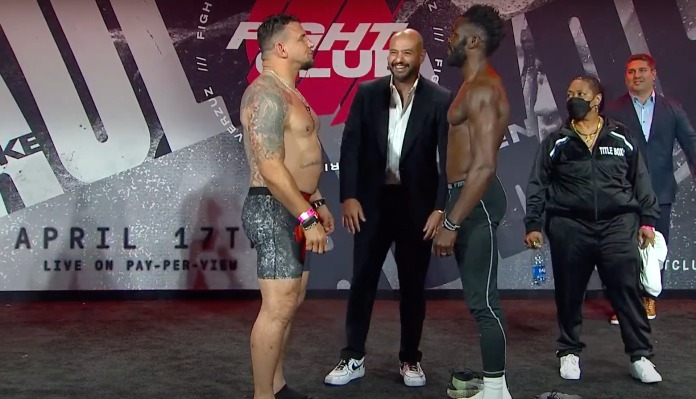 Luke: 276, Frank?! Mir’s hands were never breathtaking in his prime in MMA, let alone now at 41 in boxing. Cunningham’s certainly not in his prime, and he’s been out of the ring for four years, but he was still a bonafide world champion. Cunningham via UD.