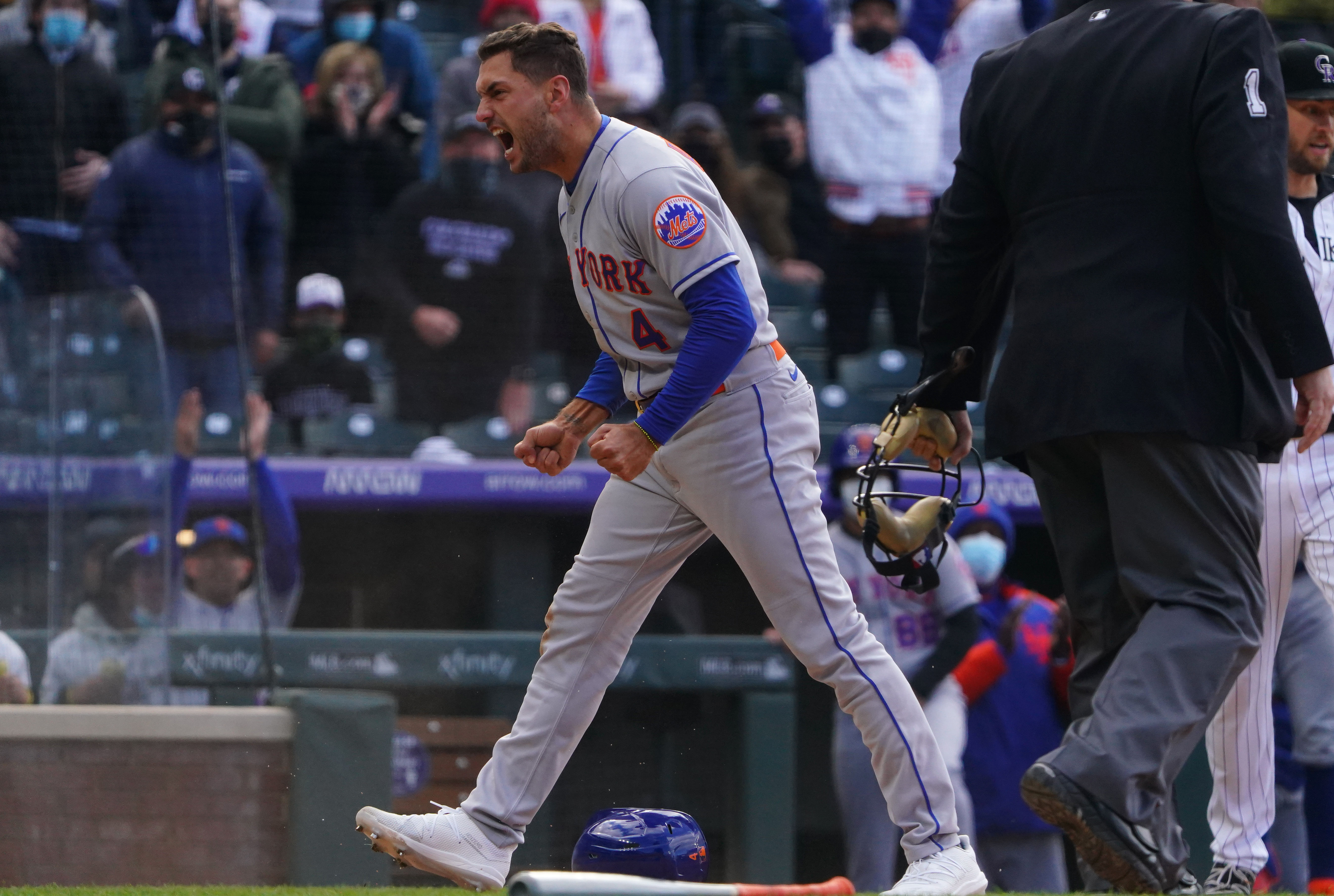 The Mets split their doubleheader against the Colorado Rockies yesterday, and today they try to grab the rubber game at Coors Field. They were lucky to escape subfreezing temperatures on Saturday night which only proves that meteorologists really have no idea what to tell you about the weather. So if you’re headed to the game in Denver, just wear everything you packed in your suitcase and be safe.

It’s a 3:10 start which you can find on the mothership: SNY with Gare and Ron as Keith is getting his second shot in Florida. Also for you radio fans, WCBS 800 and WQBU 92.7 are there for you. If you’re in Denver, it’s AT&T Sportsnet on television (if for some reason you’re in Denver and not at the game), or if you like to listen to the radio while you’re in the park, the Rockies radio crew is on KOA 850 AM and KNRV 1150.

Marcus Stroman is off to a great start with a 2-0 record with an 0.75 ERA and his sinkers are inducing ground ball after ground ball. 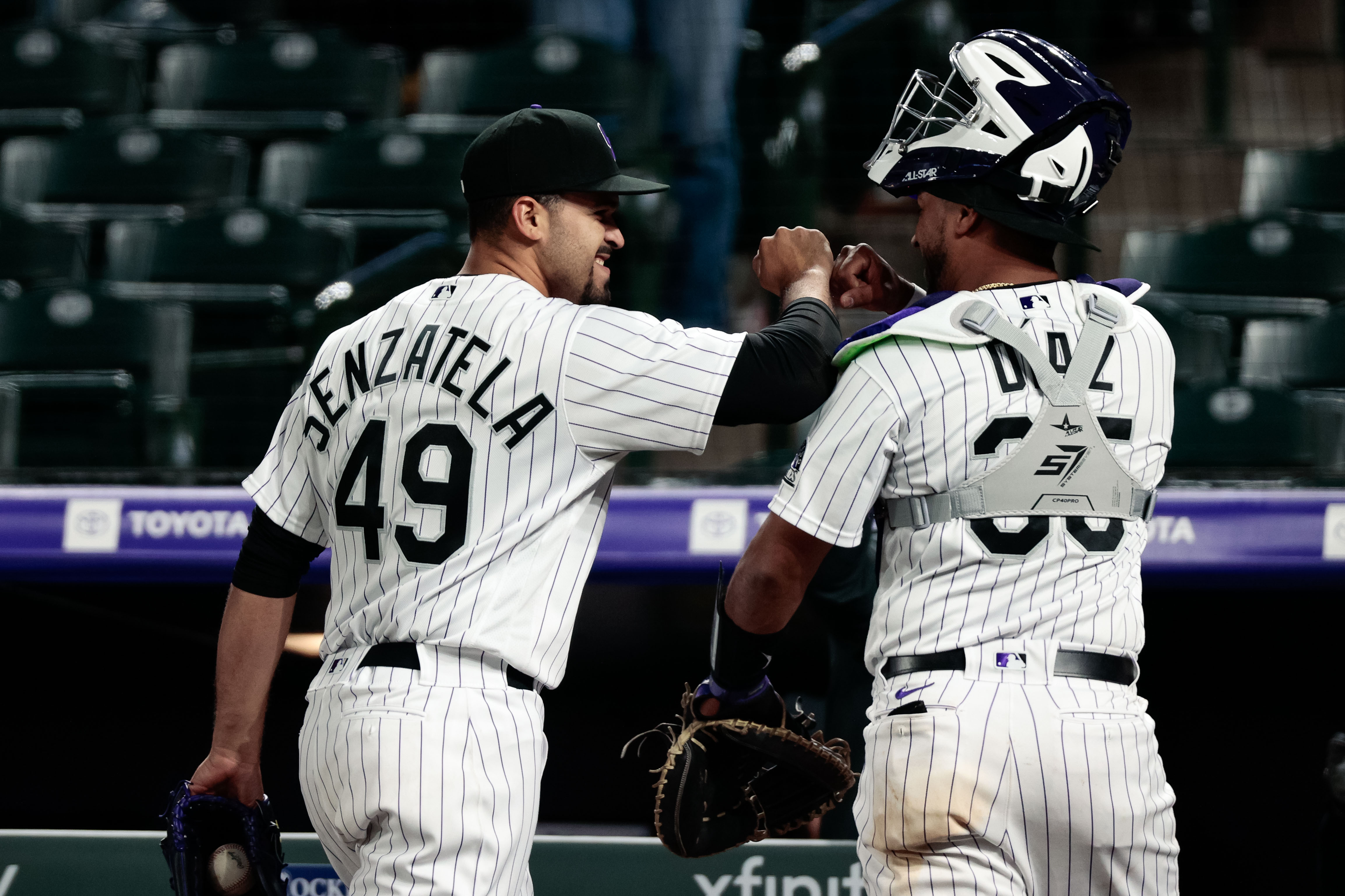 Antonio Senzatela is off to an uneven start. He’s 1-2 with a 7.07 ERA and a WHIP of 1.64 in 14 innings and that includes two terrible starts against the Dodgers which sandwich a start against the Diamondbacks at Coors where he pitched 8 shutout innings.

For the good guys …

This seems to be your straight forward lineup that you’ll see most often with the Mets going forward.

The day of the week before Monday and following Saturday pic.twitter.com/4dUD22rUww