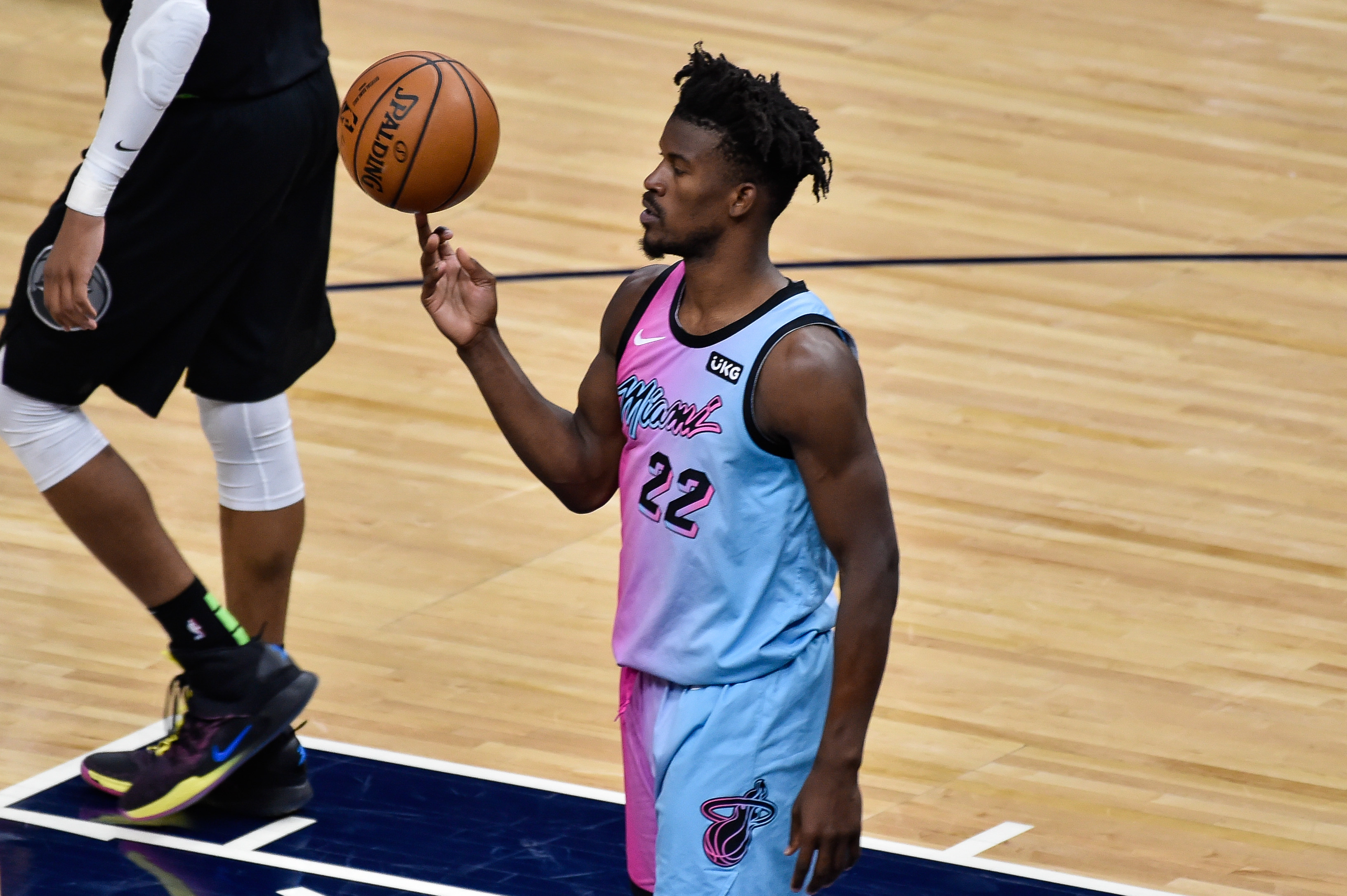 The NBA Playoffs are just around the corner, with the Heat still not having hit their stride, and their superstar leader is making it clear that they need to step up their aggression.

Jimmy Butler is the heart and soul of the Heat, although the team might eventually be Bam Adebayo’s in the future. But in the meantime, Butler is their floor general, so when he speaks — both on and off the court — his teammates listen.

And that’s why no one was surprised when Butler had a lot to say about the team’s performance after an embarrassing loss to the (15-42) Timberwolves. Minnesota and Houston are tied for the worst record in the league, and it’s just expected that these two will lose nearly every time they step foot on the court.

So when the Timberwolves beat the Heat, 119-111, Butler sent a clear message by calling his team “soft.”

“We’re just being soft. That’s it,” Butler said, via ESPN.com. “Not getting into bodies, scared of some contact. Soft overall.”

“It’s not frustrating because we do it so often,” Butler said. “It’s almost like it’s expected, in a bad way to put it. We just think we’re such a good team, and then reality hits us, we’re humbled. And I’m glad, because that’s what this game does for you. Home, away, no matter what opponent you’re playing against, you just stroll into the game thinking you’re nice, you’re good. This is what happens.

“I’m glad it happened to us,” Butler said of the loss to the Timberwolves. “And if we don’t fix it, I hope it continues to happen to us.”

Anyone who watched the game would agree with Butler’s take.