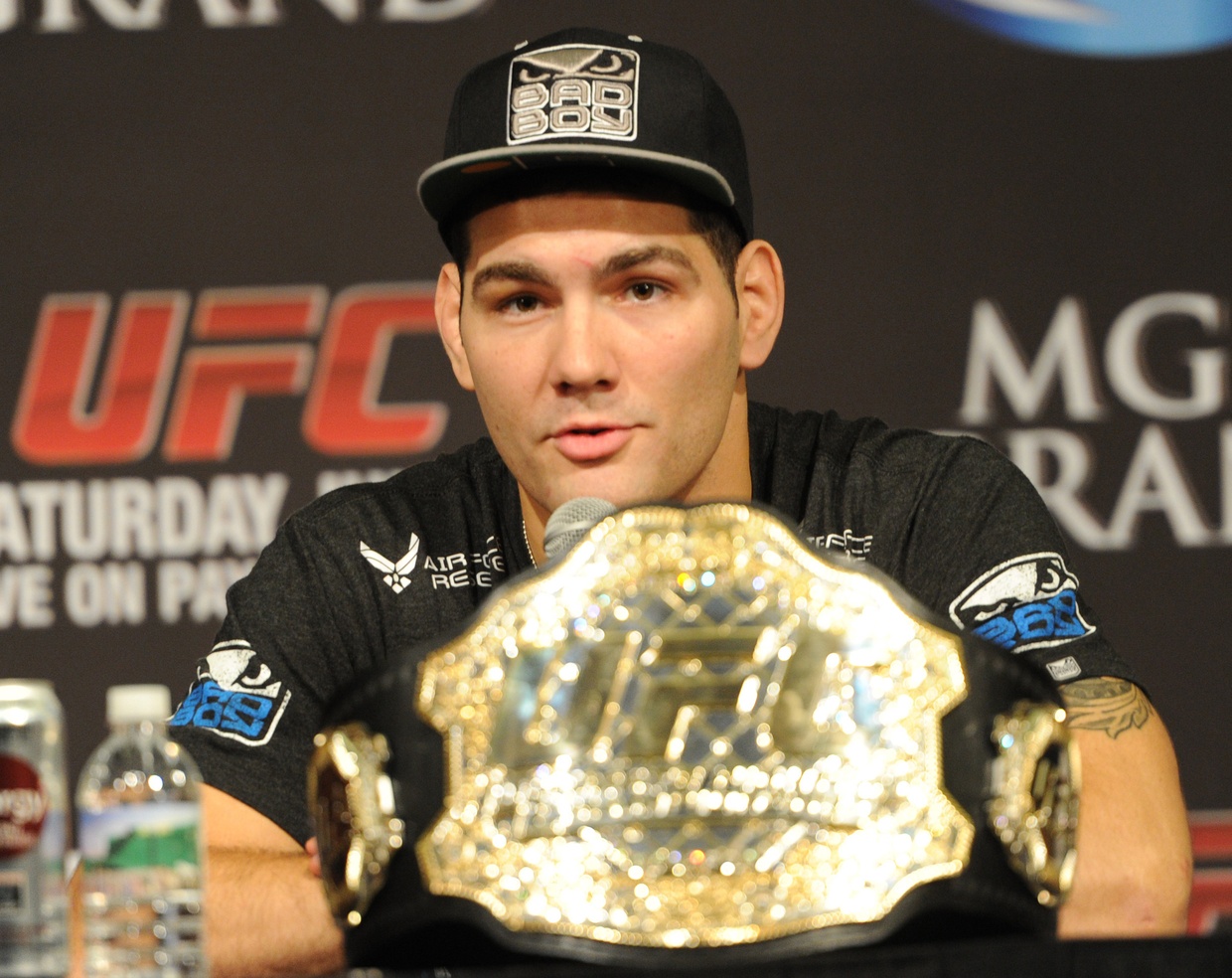 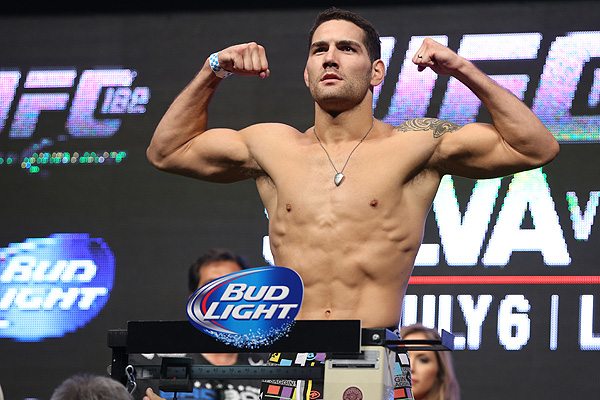 Chris Weidman had a meteoric rise in the sport – UFC Middleweight Champion after only 10 fights!  His fall was also just as spectacular.